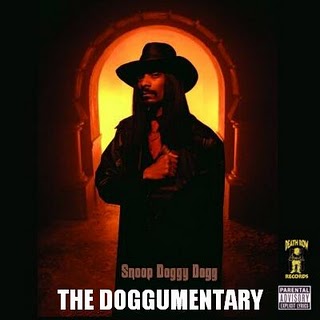 Snoop Dogg made a surprising move today.  No, he didn’t quit smoking pot (again) or decide to convert from blunts to joints. He decided to release the full 21 songs of his new album “The Doggumentary” online, ahead of the actual album release. Awesome, right?  That’s not the weird part though. Of all the online media outlets available, Snoop Dogg chose to release it on…. MySpace?!

First of all, I honestly didn’t even know that MySpace was still running.  Based on the news I have been reading about the state of the company, it sounds like anyone who works for the former social media giant has been jumping, or attempting to jump ship.  I can’t begin to understand why Snoop’s PR or strategy team would choose that as the platform for it’s release.  After all, they’re generally pretty on top of their social media game. They thought of #PuffPuffPassTuesdays and that’s pure genius.

The only possible reason I could see this happening is that Myspace paid Snoop for their own exposure. If this is the case, then it’s not even admirable that he would release the album to his fans for free. Is Snoop hurting for cash? You’d like to think not, but weed is expensive nowadays. Although he killed it at the recent Comedy Central’s Roast Of Donald Trump, the appearance seemed just a little random, no?

I’m not going to theorize though. That’s not my job. I’m just going to chalk this up to some piss poor social media marketing on the part of Snoop and whomever might make these kind of decisions for him. Seriously, MySpace?!? The last time I used Myspace, I was trying to get some easy ass from EmoChic<3<3, one of it’s 6 remaining users, who mostly uses it to post artsy pictures of her dog wearing hats. Why anyone would even want the name MySpace associated with them is beyond me, but hey Snoop, thanks for the free music. 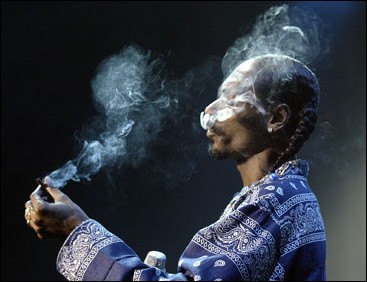 Look man (i.e. Snoop), we all love you here, and nobody is trying to hate on your gracious decision to let us hear your new album for free. Whether you put it on the web or not, everybody’s going to get it for free anyway, so you took the pre-emptive step, and that’s smart. But it’s time to consider the fact that whoever thought of #puffpuffpasstuesdays might just have been a one hit wonder. If you’re looking for a new social media team (you should be), just shoot me an e-mail and i’d be happy to recommend someone (i.e. myself). Hit me up, we’ll talk it over, maybe smoke a blunt or two. Think about it Snoop. Respect!

A Chat With Mena Suvari…(Bullz-Eye)

How To Throw A Punch…(Shave Magazine)

What We Learned From Season 1 Of “Shameless”…(Mankind Unplugged)

A Gallery Of Chics With Long Tongues…(Moondog Sports)