Tonight, MTV will do the greatest thing it has done in years. Not show an episode of Jersey Shore on Thursday? That’s the 2nd greatest thing. The 1st is they will bring back the show that defined my childhood, Beavis and Butt-head. Beavis and Butt-head define the 90’s like no other show in history, but the pair will be back tonight to sit on their couch and bring their unique brand of insult humor to the 2010’s. 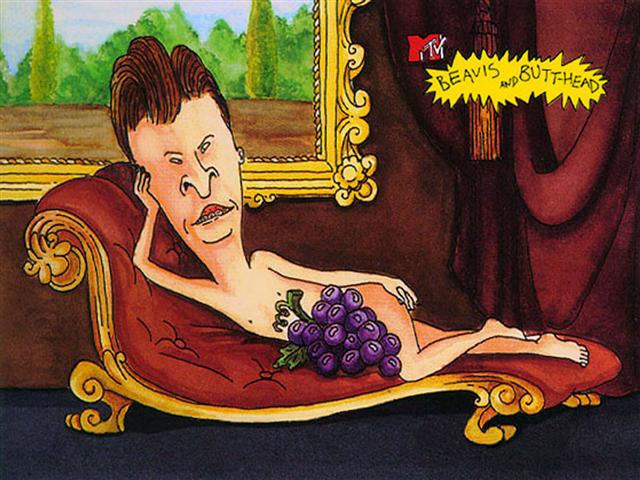 The only thing I don’t like about this: no music videos. Instead, Beavis and Butthead will tackle  MTV‘s new bread and butter, tacky reality television. There’s two schools of thought on this concept here in the TCS office. I think the music videos are what made the old show and that reality TV will never be as cool or as funny to make fun of. My co-workers tell me I need to get with the times. What do you think? But regardless, check out the trailer right below and Beavis and Butt-head 2011, tonight at 10:00 on  MTV. Lets just hope nobody burns their house down this time.