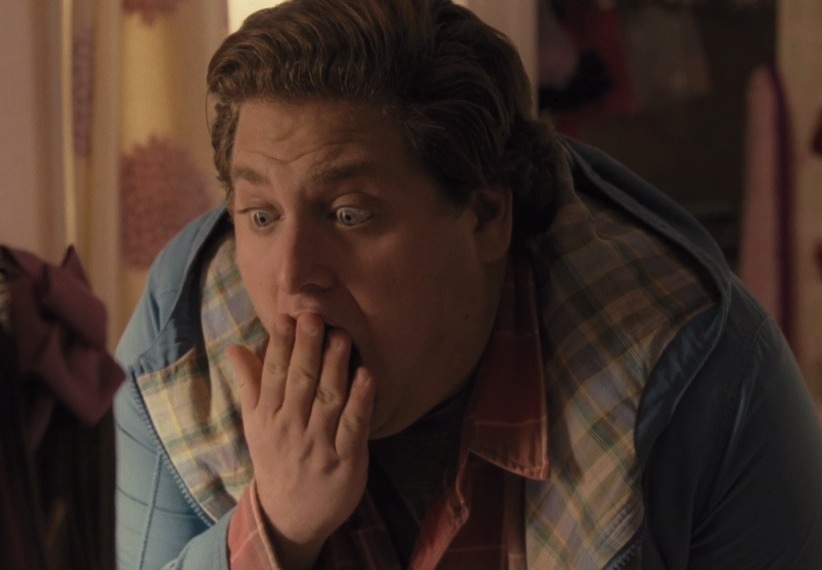 As much as I hate to admit it, I really believed this movie had come out months ago. Maybe it was the grossly extended promotional period that threw me off (I swear I saw this trailer six months ago), but I never did get to see it, and if it comes out this week, well that just takes the guilt away. Sure, Jonah Hill has done some lackluster movies (Strange Wilderness anyone?) but I’m willing to give the kid the benefit of the doubt in whatever he decides to attach his name to. Plus, this is the last movie he made before losing the weight, and thus serves as a preserved state of the pinnacle of Jonah Hill’s funniness. For that reason alone, it is one for the comedy history books.

Whether you get down with the Indie Rock revolution or not, The Black Keys might be the one band (besides maybe Foster The People) that truly transcends its genre and creates a sound that truly anyone could love. It’s the reason HBO has featured their music in multiple shows and they have converted 3 of 6 Grammy nominations. This week, the band releases their 7th Album, El Camino, and there’s no reason to think it won’t be something special. Five songs, including the single “Lonely Boy,” are already available for streaming on the The Black Keys’ website, and like every other group of tracks I’ve ever heard from them, they left me wanting nothing else but more.

‘Tis The Season To Be Failing: Holiday Fail Compilation (Video)