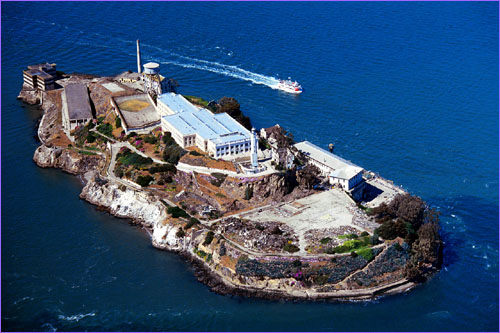 Where my LOST fans at? J.J. Abrams, the man behind everyone’s favorite island-based show is back with another island-based show that looks to be a combination of LOST and The Rock. A detective in the San Francisco Police Department is investigating a murder when she stumbles upon a piece of evidence that leads her to a former Alcatraz prisoner who died decades ago. She starts poking around and discovers that the prisoner is not only alive but walking around on the streets and part of a huge government cover up centered around the closing of Alcatraz and the release of its prisoners. Nobody knows how to slowly unravel a secret like J.J. Abrams and former Alcatraz prisoners running around San Francisco sounds like edge of your seat TV. Admittedly, I might not have given this show a chance if his name wasn’t attached, but as it stands, I’m psyched.

And Now for Some Pictures of Tim Tebow as a Centaur