Sure, witches, goblins, and wizards aren’t normally are thing, but ever since Harry and the crew grew some hair on their balls, every movie has been more epic than the last. The long series finally ends this week with the second part of the 7th Book, The Deathly Hallows. Come for final battle between Harry and Voldemort, stay for Hermione (Emma Watson) looking sexy with a wand. 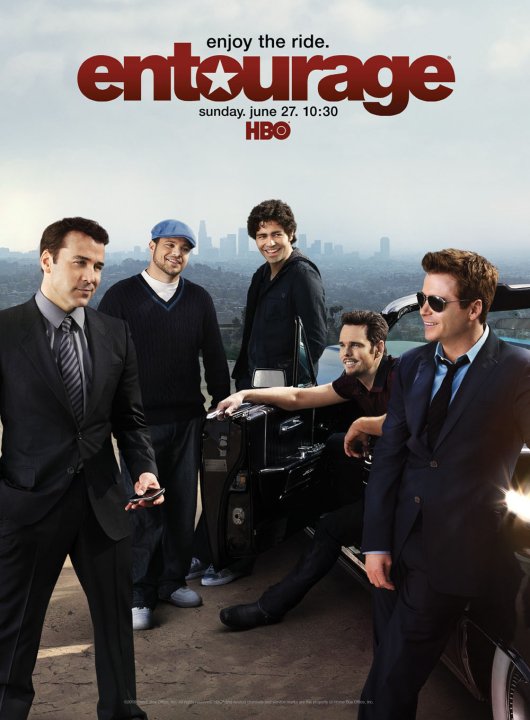 We still have some time before Season 8, the Final Season, drops on July 24th. But what better way to pump yourself up by reacquainting yourself with the annual shit show that went down in Season 7. It wasn’t their best season, in fact, some would say it was undeniably. But what Entourage can always promise is hot girls, hot cars, and high-class Hollywood madness. Sasha Grey didn’t look so bad either (Sans Bush). 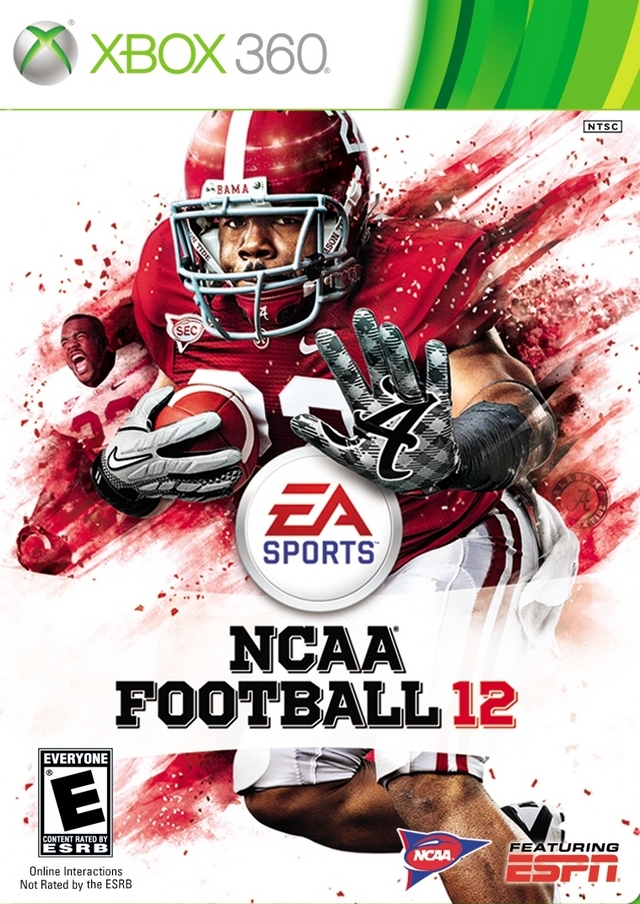 The NFL might be in shambles, but you certainly can’t get rid of college football. No matter how many players take money on the side. What better way to forget your CBA and Lockout related woes by immersing yourself in some virtual reality. The game drops this week on PS3 and XBox, so if you’re not on a waiting list, get on one immediately. Just remember: when you’re going for the championship, make sure none of your players are trading autographs for text book money.