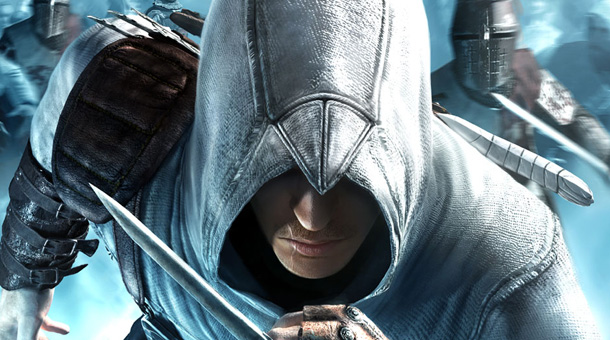 The legacy of amazing gaming now continues with another chapter of the Assassin’s Creed series. The title “Relevation” is tired and old in the world of sequels, but regardless, this game looks awesome and there’s no logical reason to assume it won’t be. Judging by the amount of  Ezio Auditore da Firenze Halloween costumes I saw this year, I’m thinking people are pretty excited for this game. The last one introduced the whole management system and it’s still in full effect. The only difference really seems that Ezio is now 52 years-old, and while he’s still fucking shit up same as in his youth, it is a plot point. Does he die in the end? He’s outlived the age expectancy of his era and then some. You’ll just have to see.

If you check our site regularly, you already heard the entire Camp album last week. I don’t know about you but I haven’t stopped listening to it. Childish Gambino is the alter ego of comedian, writer, and star actor, Donald Glover. You may have seen him on Community, Derrick Comedy, or his writing on 30 Rock. Not only is Childish (Donald) hysterical, but for me, he has brought rap back. He’s not rapping about cars and crystal. He’s rapping about life, his life, and with lyrics so brilliant that you won’t be able to stop smiling. Also, he’s actually rapping (yeah Drake, I said it). Album officially drops today. Get that shit.