Movies: Bucky Larson: Born To Be A Star 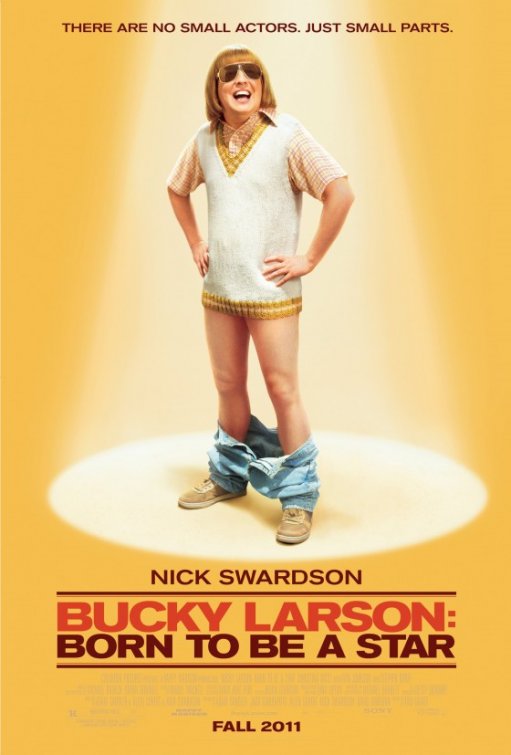 Nick Swardson is one of the most underrated comedians in Hollywood, and finally he has his moment to shine. After playing second fiddle in the Adam Sandler syndicate for years, and killing it in 30 Minutes or Less as Danny Mcbride’s sidekick, Nick is starring in his own comedy as a not-so-good looking, average sized, porn star in the making. If almost anyone else was in this movie, I wouldn’t be giving it the time of the day, but I believe in Nick Swardson, and bad or good, I’m happy to celebrate his rise to stardom. Let’s hope it’s good though.

Movies: Laugh at My Pain 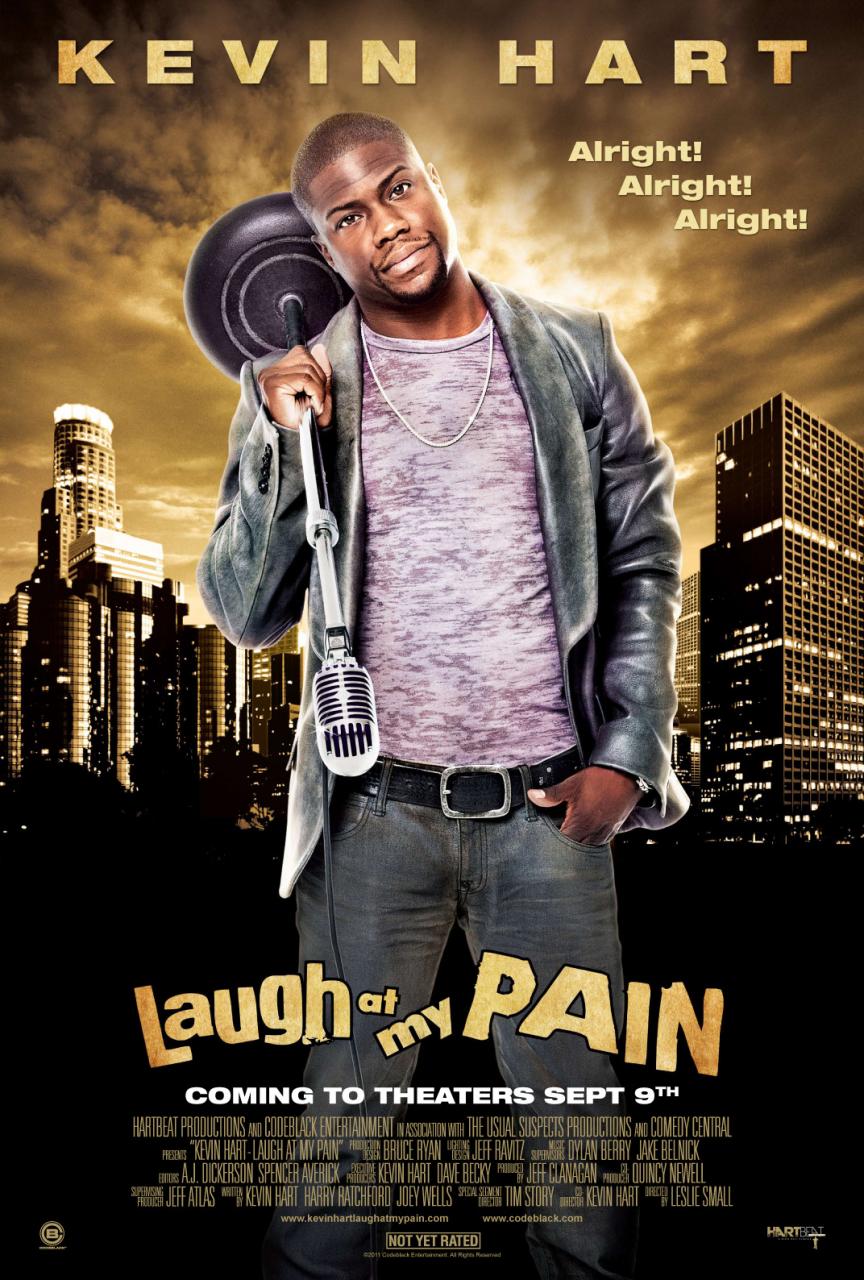 We got our first mainstream taste of Kevin Hart at the MTV Video Music Awards as the backstage, kind of host. Like everything great, MTV didn’t give him his fair shake, but when Kevin went on the tour that this movie is chronicling, he took the nation by storm, earning more than $15,000,000 in ticket sales. He even broke Eddie Murphy’s record for two-day live ticket sales. If you don’t believe Kevin Hart is funny, follow him on Twitter (@KevinHart4Real) and check out any of his Youtube videos. I didn’t see “Laugh At My Pain” live, and that’s the exact reason i’ll be first on line to see this movie 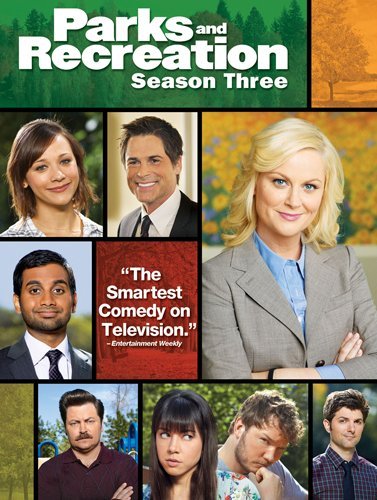 Frankly speaking, I don’t understand how more people don’t watch Parks and Recreation. The show has managed to stay on for 3 years, yet somehow everyone I speak to says “Isn’t that that Office rip-off.” Bullshit. Parks and Recreation is one of the funniest shows on TV, and what’s best is that it’s gotten funniest with each passing season. How could a show starring Amy Poehler, Aziz Ansari, Aubrey Plaza, Adam Scott and Rashida Jones be anything by amazing? My sentiments exactly. If you’re not into Parks, Season 3’s September 6th release is all the reason you should need. Let me know.

BJ Conundrum’s Guide To Getting High In Your Dorm