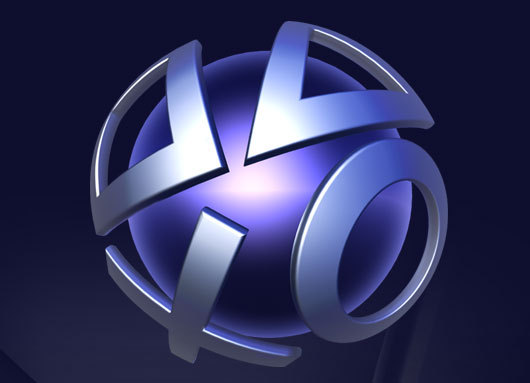 In the midst of an ongoing battle with Microsoft and Nintendo to be the top gaming system, Sony Playstation has dealt with a lot of rather big problems, with some rather unfortunate timing. Recently, Playstation’s free, online gaming network was hacked, and account information for 70 Million users was stolen. For a product that has a lot of competition, user security is not the best issue to incur. Not only that, as users lined up to reset their passwords yesterday when the network initially came back, the entire network crashed under the pressure of the spike in traffic. Very weak Sony. Today however, the network is back again and according to Sony the problems are solved. That’s not the best part. Sony is taking accountability, and they are ready and willing to pay out of pocket in free shit to ensure that there are no hard feelings. Are we bought? 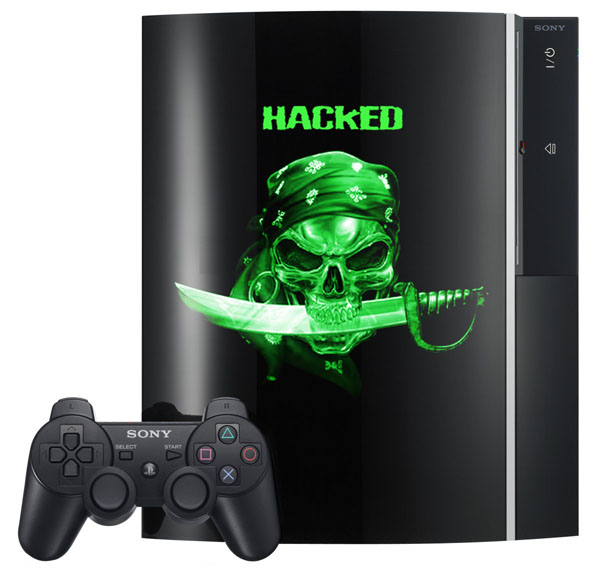 In celebration of their big come-back, Sony has rolled out a “Welcome Back” package for their users. Included in the package is a free download of one game from this list: Dead Nation, inFAMOUS, LittleBigPlanet, Super Stardust HD, and Wipeout HD. Who could say no to free video games? The package also includes free movie rentals, free membership extensions, and a whole bunch of other crap that I don’t feel like typing out. Click for the full Playstation Network Customer Appreciation Program. Safe to say, Sony is really really sorry they let basement dwelling hackers get your credit card info.

Those on the Playstation Network will remember that when the network shut down, there was no warning whatsoever. Only 6 days later did Sony actually admit there was a problem. I don’t know about you, but if someone accessed my credit card information, I would want to know within a reasonable time frame, not one that would allow the hacker to be living like a King in Guatemala for the last 5 days. Now users have been asked to reset their passwords and download protection software, which was the reason for yesterday’s crash which although short, was just another accumulated spot on Sony’s reputation. 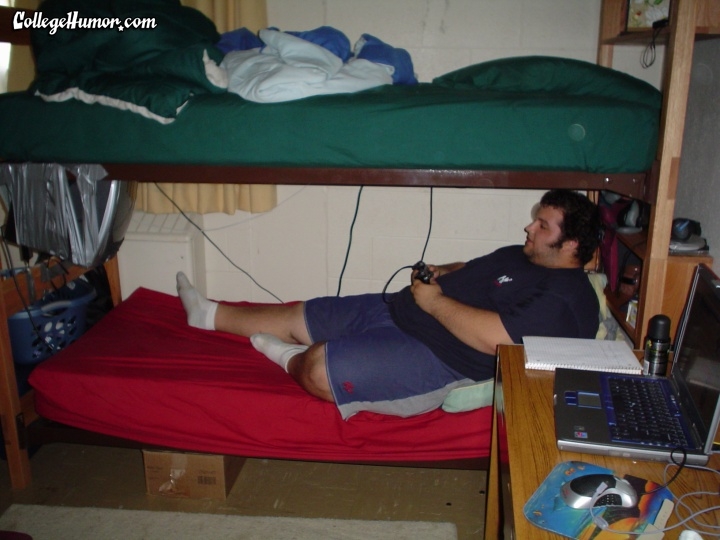 Ok Socialites, so Sony fucked up big time. Stolen Credit Card info?!? Just one of the many inevitable flaws in a free network, and one that should have been taken into more careful consideration. The good news however, is you’re a college student. No hacker is going to waste their time (not to mention another count of fraud) on your starter Visa with a $350 limit. No offense. Nobody has reported anything horrible happening with their information, and not a very significant amount of users have dropped Sony either. Besides, if you’re on the Playstation Network, it’s most likely because you’re too broke to actually pay for X-Box’s, and chances are that having your credit card info stolen didn’t make matters better. I think Sony might have dodged a bullet this time. It’s a lesson to all of us. When in doubt, just buy people out with free stuff that won’t cost you a dime anyway? Oh, and people under the age of 25 don’t give a shit what happens to their private information…see Facebook.com