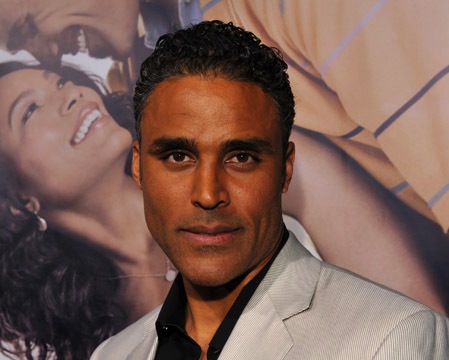 Here are a couple of bonus interviews I did in NYC a few weeks back with the one and only former NBA Champion Rick Fox who also starred in He Got Game, Dancing With The Stars and has a lot of other cool projects going on! We talk about how he got started acting, the NBA lockout and much more! Rick also informs me that is in fact currently banging ELIZA DUSHKU, cementing his status as by far the NBA role-player with the most swag EVER! 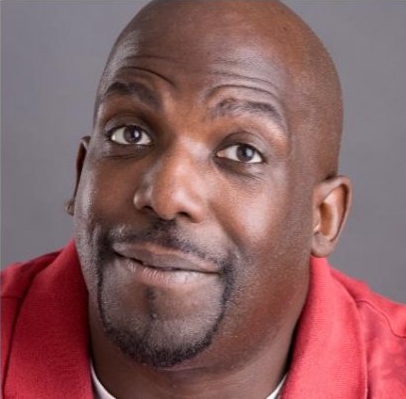 THEN I am joined by the one and only KEVIN BROWN aka DOTCOM from Tracy Jordan’s Entourage on NBC’s 30 Rock. DOTCOM talks about why he is running for president, what its like to be on 30 Rock and how it’s changed his career and much more! Two short and sweet interviews you don’t want to miss! 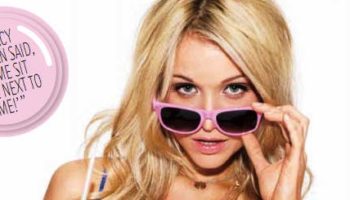 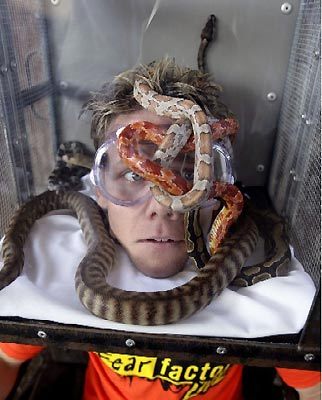 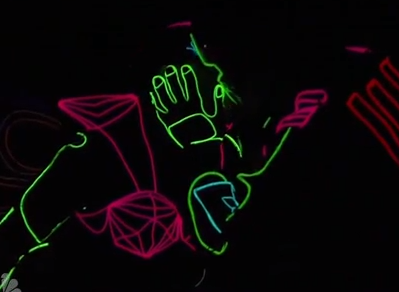 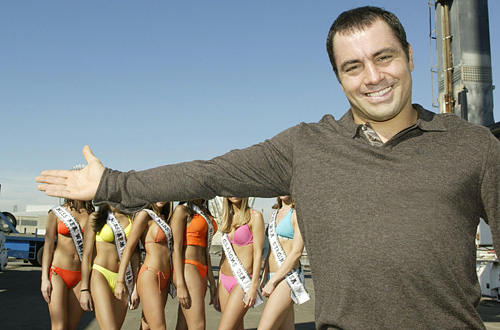 Joe Rogan Back on Fear Factor: 5 of His Best Moments