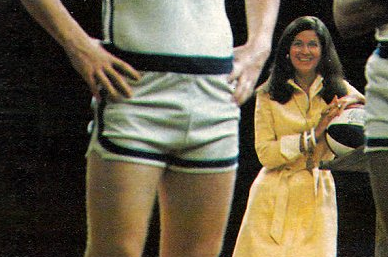 So we’ve all seen those old 70’s basketball games where the players are wearing those ridiculously short short shorts (try saying that ten times fast), but what would happen if some kids our age were told they had to wear them for a game? Well, besides for that one pretty confident dude in this video, they really didn’t seem too pleased. This isn’t the ground-breaking, risque stuff we’re used to on the internet these days, but sometimes its good to get a dose of some good, clean prank comedy.