St. Patrick’s Day Around the World

St. Patrick’s Day has gained a reputation throughout America as being one of the biggest drinking days of the year. Not just for the true-blood Irish, but for everyone. Everybody who likes to have fun is Irish on St. Patty’s Day. You walk down the street at your school today and I guarantee one in five people will NOT be in green. Party poopers. 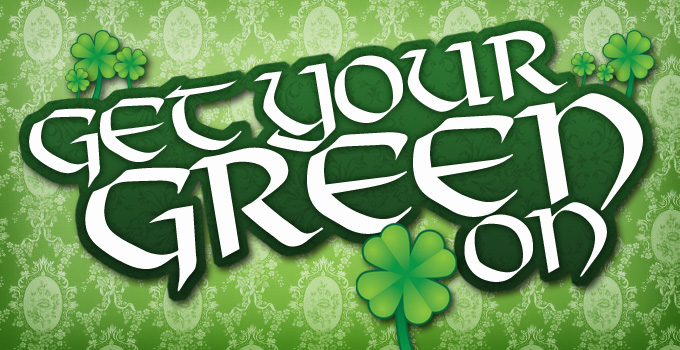 But since most of us are, in fact, stuck at school with our regular Thursday commitments (and a beer under the desk), let’s see what the rest of the world is doing. 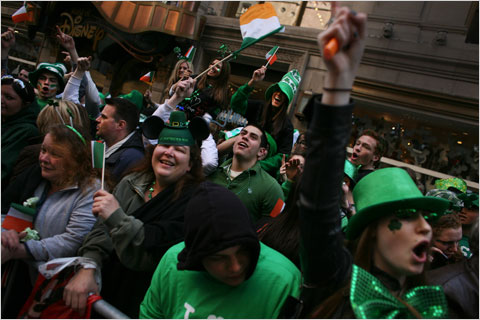 Because it’s a holiday, and because New York is New York, guess what Manhattanites have planned for today: a parade. People have lined the streets from the wee early hours of the morning to make sure they would endure a full day’s worth of celebrations. However, drinking publicly at this parade is “strictly forbidden and enforced,” and “anyone caught drinking will be ticketed and arrested,” so parade-goers really had to start their day early if they wanted any sort of Irish buzz going on for the celebration. Or, I mean, couldn’t you just throw some Bailey’s in your Starbucks or something? Last I checked coffee isn’t illegal to consume at parades… 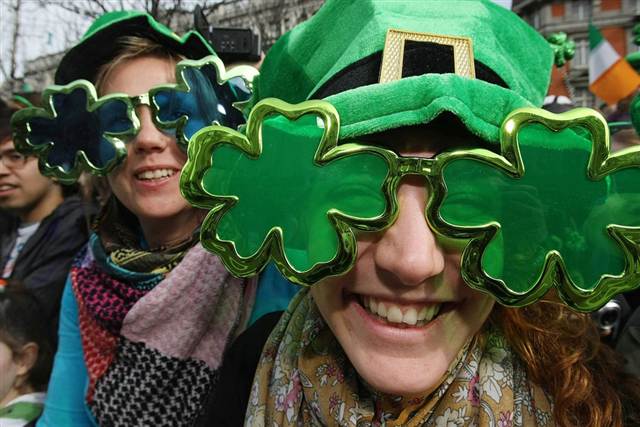 So clearly New York is not the only place that finds parades to be the best way to celebrate. However, in Sydney, the parade isn’t until this Sunday, March 20th. It’s a family thing, so obviously a school day parade would not be beneficial. It’s actually ranked as the second largest St. Patrick’s Day parade worldwide – after the King of Parades: New York. Besides that, the Australians treat today as any other, but throughout the spring (starting today), they get their Irish on and their pubs stay open later, and the Scottish Games begin! 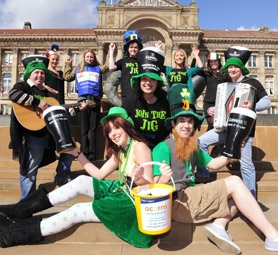 Who isn’t curious how the Scots celebrate one of their national holidays? Well, they typically spend the day at Merchant’s Square, which is quite a  famous area for them. The Square is transformed into what one would imagine is Irish, with traditional live music throughout the day, Irish chocolate tasting, Irish storytelling, etc. This celebration was the first Scotland ever had for St. Patrick’s Day, and it’s been a success ever since it first started back in the day. 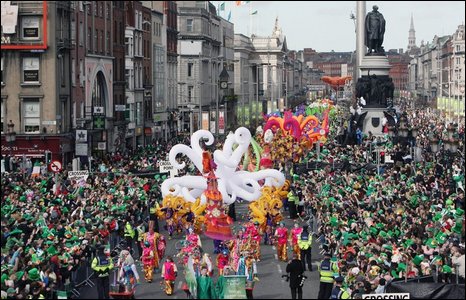 Hello…the main man – er, city – of St. Patrick’s Day, obviously why I saved it for last. The Dublin celebration gets a crowd of at least 1 million people. There are about 4,000 live performers, drinking is legal and hey, check it out: the Irish truly do know how to party. Dublin’s St. Paddy’s Party lasts from March 13 through March 17. I’ll drink to that. 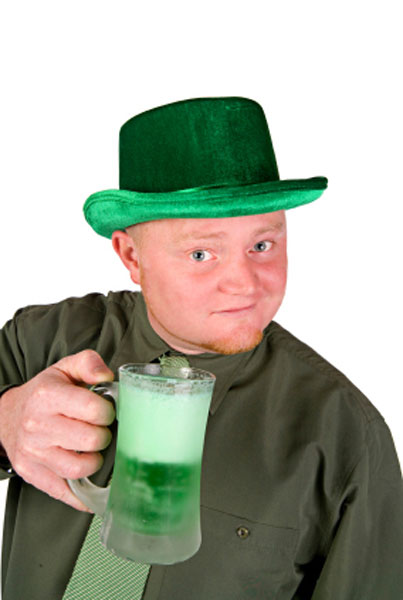 So while you’re sitting in class with your water bottle full of whiskey in your handbag waiting anxiously to get to that bar or party to day drink, think of all these other people at parades, Irish parties, playing Scottish Games, and well, give ’em a nice ‘cheers! and erin go bragh’ from your college celebration.

10 St. Patrick’s Day Shots to Bring Out the Irish in You