It looks like Pittsburgh Steeler’s rookie nose tackle, Alameda Ta’amu, will be looking for a good DUI lawyer after the fourth round draft pick allegedly ran from the police and committed vehicular assault this past weekend. The 6’3” 348 lb. man registered a blood alcohol content of 19.6, which is over double the legal limit, and is his second alcohol related charge in two years, according to police records.

According to the Pittsburgh Post-Gazette, Ta’amu’s run in with the police makes the December 2009 DUI incident look tame by comparison, when Ta’amu was pulled over for speeding in Seattle (he was going 73 in a 60), and only blew a .097. Instead of being charged with driving under the influence at the age of 19, he pleaded guilty to negligent driving. This time, however, the football player’s antics were serious enough to warrant misdemeanor and felony charges.

According to police reports, Alameda was driving the wrong direction in a 2006 Lincoln Navigator along Fort Pitt Boulevard in Pittsburg early Sunday morning, where he ran a red light. He then crossed into opposing traffic for the next seven blocks. When police demanded that Ta’amu pull the vehicle over, he swerved toward the officer, nearly running him over. After being confronted by two more police officers, he allegedly hit four parked cars while attempting to elude the police. He then promptly smashed into a fifth car, which totaled both vehicles. Realizing the car would no longer move, Ta’amu fled the scene on foot while removing his blue shirt so as not to be recognized. The night wasn’t over for the rookie nose tackle. Police finally caught up with him and demanded he get on the ground. According to the complaint, it seemed that Ta’amu was reaching into his waistband, so they punched him in the face. They finally got him in handcuffs and hauled him off to jail.

The drunken altercation earned the Pittsburgh Steeler numerous felony charges, including three counts of aggravated assaults and up to 10 misdemeanors, for a total of 15 different criminal charges. Additionally, the Steelers have suspended the ex-Washington Huskie for two weeks, with no pay and he is barred from training with the rest of the team. In a press conference, it was announced there are no further penalties involved with the incident, although there has been some speculation that Ta’amu will be removed from the Pittsburgh Steelers for this incident.

Secret to Productivity: Take a Break 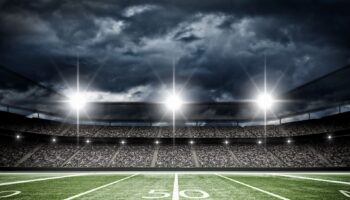 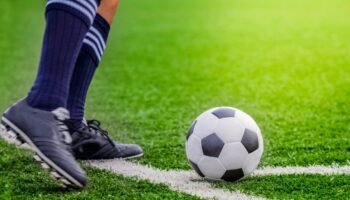