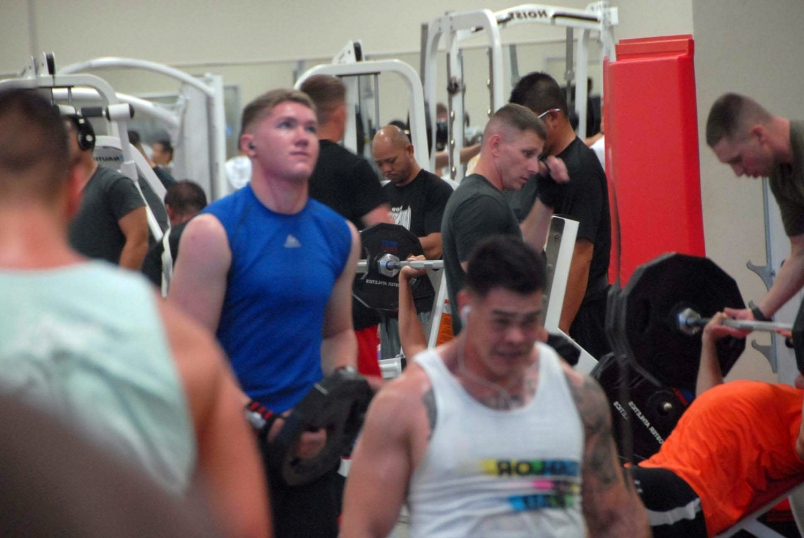 Peptides have grown in popularity in the bodybuilding world. Recent studies support the role of these natural compounds in muscle growth and repair.

The most advanced peptide supplements increase muscle protein synthesis and enhance your body’s ability to produce new muscle proteins. Thousands of peptides exist. Some aren’t suitable for human use, but ohers can be found in sports supplements and creatine blends.

Contrary to what many believe, peptides are not steroids.

What are peptides and what do they do?

From face creams and shampoos to dietary supplements, millions of products contain peptides. They consist of molecules made of two or more amino acids linked by peptide bonds.

Their structure is similar to that of proteins. Most peptides are made from fewer than 50 amino acids. Proteins tend to consist of much longer chains of amino acids. Both proteins and peptides play a key role in biochemical activities.

A lot of controversy has surrounded the use of peptides for muscle growth. These compounds were initially used for skin and hair care.

Today, they can be found in a wide range of sports supplements. Some work as antibiotics, while others regulate hormone levels. Certain types of peptides slow the aging process, reduce wrinkles, and make your skin look younger.

The process works by increasing collagen production in the skin. The most widely used anti-aging peptides include argireline, octapeptide, and matrixyl.

Use of peptides in bodybuilding

Peptides are generally safe and can be found in popular sports supplements. However, they can often be mixed with steroids and performance-enhancing hormones. These substances enhance the natural production of human growth hormone, which increases physical performance and muscle growth.

For athletes, this means faster recovery from intense workouts and greater muscle mass. If you’re thinking about using these products, make sure you know what you’re buying. Growth hormone-releasing peptides are illegal.

The latest protein and creatine powders contain peptides. These products are safe, effective, and inexpensive. When combined with a balanced diet and regular exercise, they promote muscle growth and increase your strength.

Peptides help build muscle and speed up recovery, but they have fewer adverse side effects than anabolic steroids. Researchers have found that these compounds enhance muscle strength, support fat loss, and accelerate metabolism.

The most popular manufacturers of sports supplements have built creatine, leucine, and isoleucine peptides that increase insulin sensitivity and prevent catabolism. These high-potency formulas stimulate protein synthesis, and lead to muscle growth and repair.

They are designed to enhance anabolism dramatically and reduce muscle loss. Certain variations of these peptides have the potential to meet the demand for creatine in your body.

Legal peptide supplements are widely available and usually come at a low price. These advanced products are a popular choice among bodybuilders and powerlifters. Athletes who use peptides should expect consistent and noticeable increases in muscular size.

Be aware, however, that peptides don’t produce instant results. These products require prolonged use to be effective. When used regularly, they can improve your overall health and help you build lean muscle. If you need some workout inspiration, check out the Gymondo motivating workouts.