Stuffed with Stuffing: The Best Parts of Thanksgiving Besides the Turkey

Thanksgiving is an awesome holiday. It’s probably my favorite, now that I think about it. But as a holiday directly related to American traditions, it does not seem to attract as much love from the people of the country as other holidays do.

Moms cook, aunts and grandmas help out, the men watch football and what do we do? Stuff our faces, unbutton our pants for breathing room, bum around, and watch movies or play video games. Who sees a problem in that?

What is not to love about a non-stressful day of eating? Call me a pig, but stuffing, cranberry sauce and sausage breads: Need I say more? I don’t like turkey, so to me, that’s not the important part. It’s all the little sides that are oh-so-delicious.

Desserts too. Thanksgiving should just be renamed as the Holiday of the Fat One. Or something along those lines. I know in my house, once all the real food is removed from the table, the entire table is re-covered with desserts. Cakes, cookies, brownies, and ice cream sometimes, too.

Personally, I do all of our family baking. Last year, I made a cheesecake and Oreo brownies. I also don’t like desserts like these, but judging from the lack of left-overs, it can safely be determined that I am a tasty baker. I am not sure what I’m baking this week though, perhaps some kind of cupcakes? We’ll see.

Moving on, eating all of this food then leads to “the Itis” as we like to call it in Yonkers, N.Y. That’s when you eat so much that you’re pooped and all you want to do is sleep. And that’s where the extreme bumming comes into play. Typically I would recommend a comedy or a movie that does not require much thought, and relax for hours. 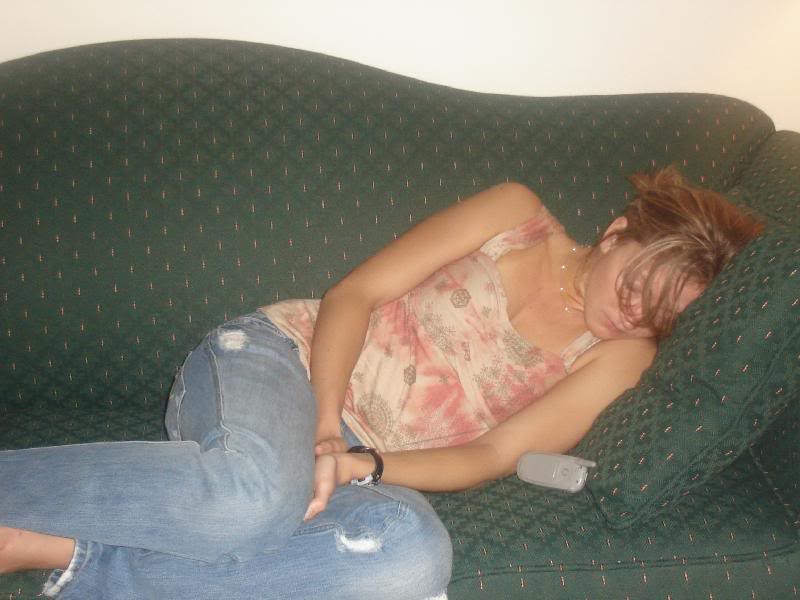 Last year, my sister fell asleep and didn’t wake up for such a long time that we became genuinely concerned. When she finally did wake up, it was so late and we were hungry again, so we engaged in Thanksgiving Round 2. Beast mode is not an option on Thanksgiving – it’s a day-long lifestyle choice.

Oh! and I almost forgot! Adam Sandler’s Thanksgiving song is a must while setting the table and getting ready to indulge in the feast. If you haven’t heard it, download it. It’s obnoxiously great. If you have heard it, you know what I’m talking about. 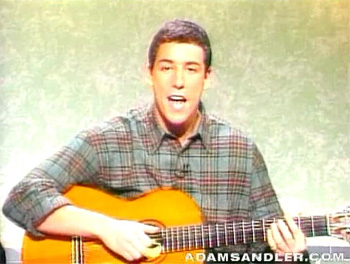 Now, with each sentence I type for this post, I’m feeling more and more like an extreme fatty. I would like to stick up for myself a bit before I end this. I love Thanksgiving so much that I have increased my usual workout schedule to make it double-intense for the past two weeks in holiday preparation. Also, I have a very large Italian family, and when they cook they either go big or go home, and since we’re already home, they just go big. So we may have more food presented than the average American family.

So, I would like to say, on behalf of myself, Happy Thanksgiving!