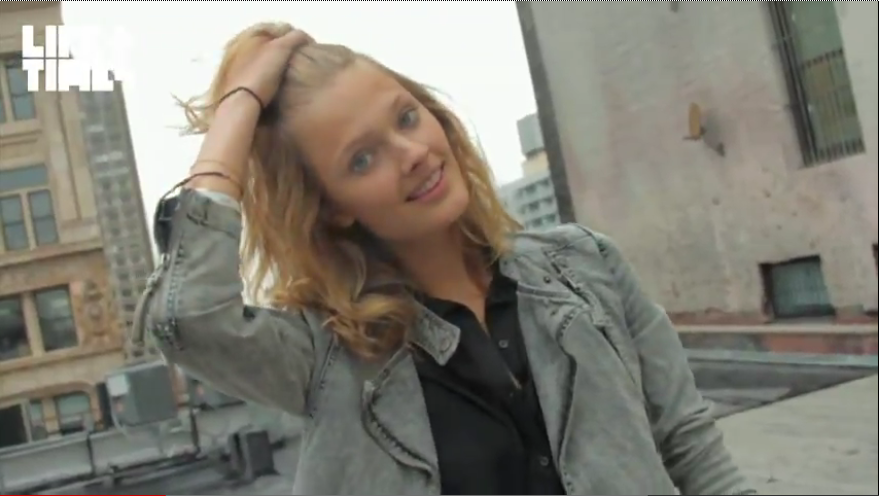 Supermodels singing are about as cool as supermodels doing anything else: pretty cool. “Empire State of Mind” is one of those songs that never seems to die. New York pride never goes out of style, and incidentally, neither do Hot Girls. They might not be as scantily clad as our normally featured chicks, but we won’t hold that against them. So check out one of the most epic songs of the last 10 years, sung by some fine New York females. If you hit the mute button, we’ll understand.