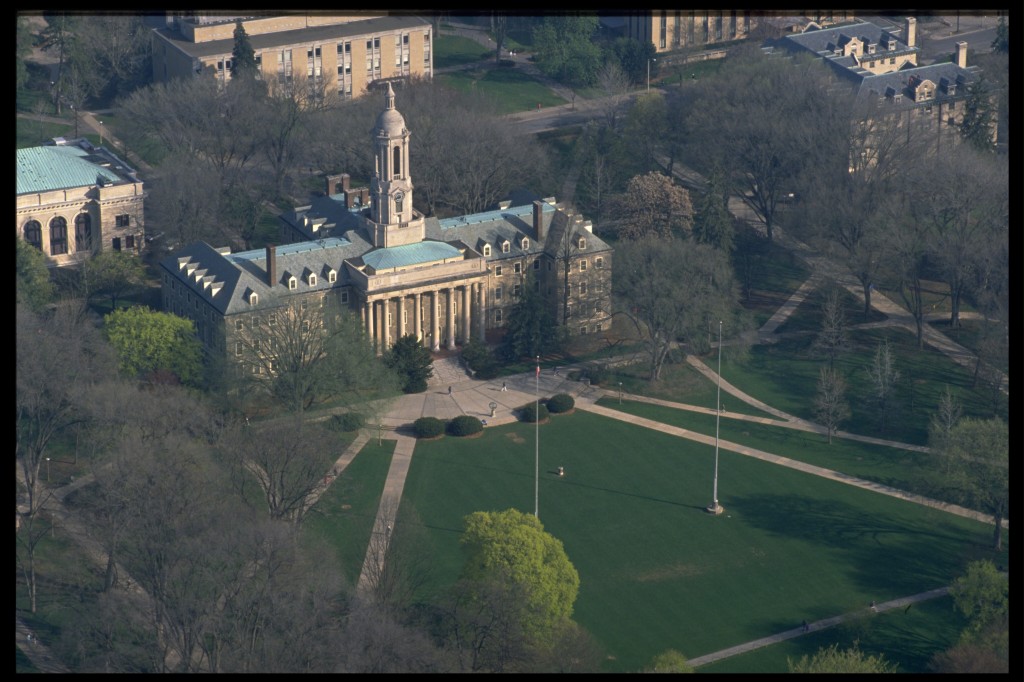 The Campus Socialite has teamed up with TagWhat to bring you all the cool facts, crazy stories, and historic events associated with your campus. The 2nd annual Blitz & Beatz tour rolls into Penn State University this week, so we figured, why not start there? You may not think so, but a whole lot of shit has gone down on Penn State’s Campus and we’re gonna give you a little taste. Check out what’s Taggable in State College, PA and see what’s Taggable at your college with the TagWhat App. 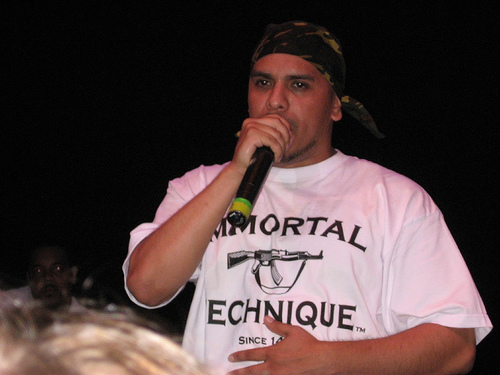 Immortal Technique is one of the few rappers in the game who never took the contract to go mainstream, yet still has a gigantic following. His intellectual, well-read lyrics are like nothing else in Rap, and if you don’t have at least one of his songs on your iPod you are seriously missing out. Controversial at times but awesome always.

Immortal Technique grew up in Harlem, New York but decided to head to Penn State University for college. While he was there, he read anything he could get his hands on and it shows in his brilliant lyrics. He wasn’t able to finish however, due to an altercation with fellow students that led to him being incarcerated for a year. It wasn’t a total waste though, because it was in jail that he honed his rap skills. After being released, he took Political Science classes in New York, but eventually the rapping took off and he never looked back. 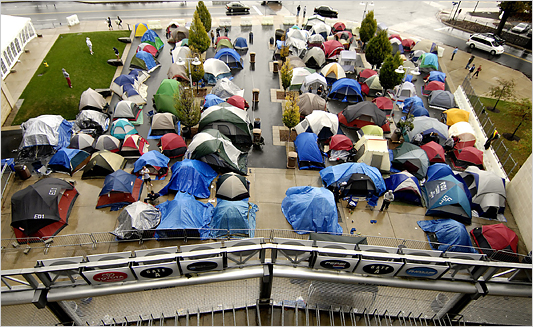 Penn State Students love their Nittany Lions, so much so that they’re willing to camp out for sometimes 6 days at a time for first come first serve tickets. In 1993, the university began distributing tickets to students with non-specific seating, forcing them to get there really early if they wanted to get decent seats. What resulted was multiple day campouts and a giant tent village outside of Gate A at Beaver Stadium. Sorry Bieber fans, this is what hardcore looks like.

The tent city slowly became campus tradition, and the ritual continued for 12 more years before it finally received a name. Freshman don’t have a lot of clout on college campuses. They throw unsuccessful dorm “Parties,” actually buy (let alone read) their textbooks. Dan Clark however, said Fuck That and made the most epic move a freshman has ever made at Penn State. He named the tent village. In 2005, Clark hung a banner outside his tent that simply read “Paternoville” after Penn State’s beloved Football coach, Joe Paterno. In 2011, the name still sticks and probably will for as long as the village itself. 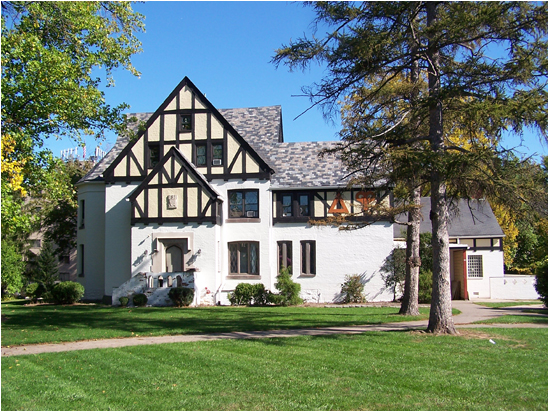 Delta Upsilon is one of the country’s oldest fraternities. First founded in 1834, its brothers have fought in almost every war in America’s history and they have one of the largest national networks and some of the most decorated alumni of any nationally recognized fraternity. Notable alumni include Wayne Brady, Kurt Vonnegut Jr., Thurman Munson and James Garfield.

The Penn State chapter isn’t quite as old as the fraternity itself, but 1911 is pretty fucking old. Before WWI, before WWII and way before the invention of Beer Pong. The fraternity is one of the few that has maintained the traditions and beliefs set forth by it’s founding fathers, so much so that Penn State almost lost it’s 100 year-old chapter in 2007 as a result of a student dying from a Heroin overdose. Since then they have gotten their act together, but they still throw one epic party. Their house is the largest fraternity property on the east coast, and when they’re looking to go big, they use every square foot of it. Delta Upsilon Penn State hosted Blitz & Beatz in 2010 and will do it again this weekend. Expect ridiculousness. 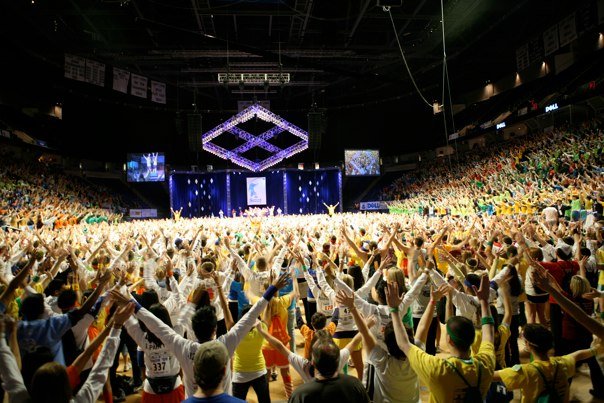 It’s actually called the Penn State IFC/Panhellenic Dance Marathon, but ask any real Penn Stater and they will tell you it’s “THON.” In 1973, all the fraternities and sororities got together and decided they needed a giant, un-precedented charity event that they could all participate in. The paltform they chose was a 30 hour couples dance marathon. The original event raised over $2,000, which isn’t bad for year one. Today though, Thon is a fucking juggernaut, regularly attracting 15,000 participants and raising $9,563,016.09 in 2011. Hands down the largest student-run philanthropical event in existence.

The current charity targeted is the Four Diamonds Fund, a charity that fights Pediatric Cancer. The charitable part of the event has changed a number of times, but Thon has been commited to Four Diamonds for years, and given its size, it is now exploring more long term projects like building new research centers. Thon takes place every February and has grown as an event considerably, with carnivals and parties the entire week. Gigantic party, good cause, how can you go wrong?