Taggable on Campus: University of Wisconsin 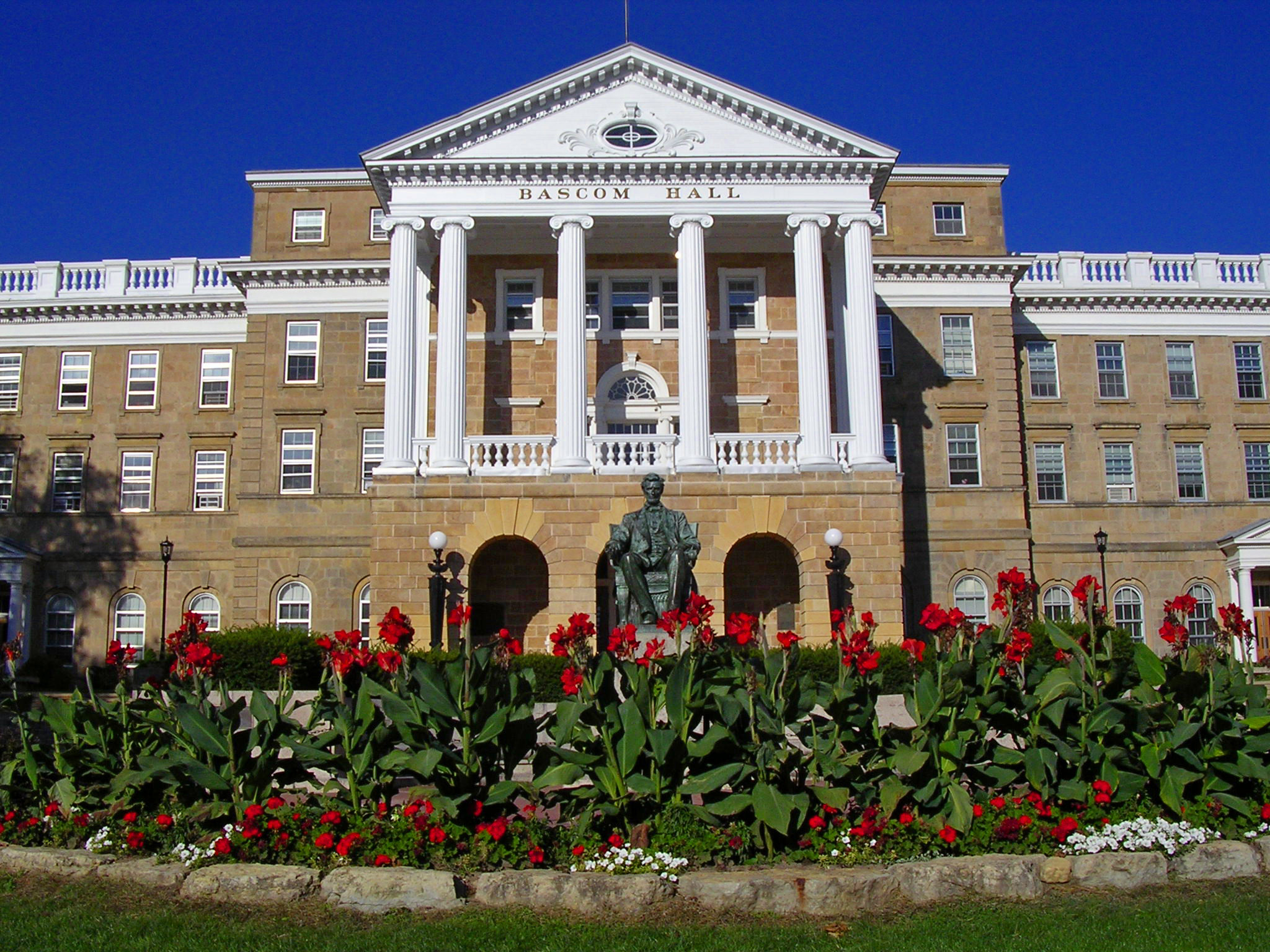 Hidden stories surround you wherever you go.  Tagwhat tells them all in channels like Music, Sports, Movies, Liquor and Food.  Download it now for iPhone or Google Android and explore your campus.

The Campus Socialite has teamed up with TagWhat to bring you all the cool facts, crazy stories, and historic events associated with your campus. The 2nd annual Blitz and Beatz tour rolls into University of Wisconsin this week, so we figured, why not start there? You may not think so, but a whole lot of shit has gone down on University of Wisconsin and we’re gonna give you a little taste. Check out what’s Taggable at Wisconsin and see what’s Taggable at your college with the TagWhat App. 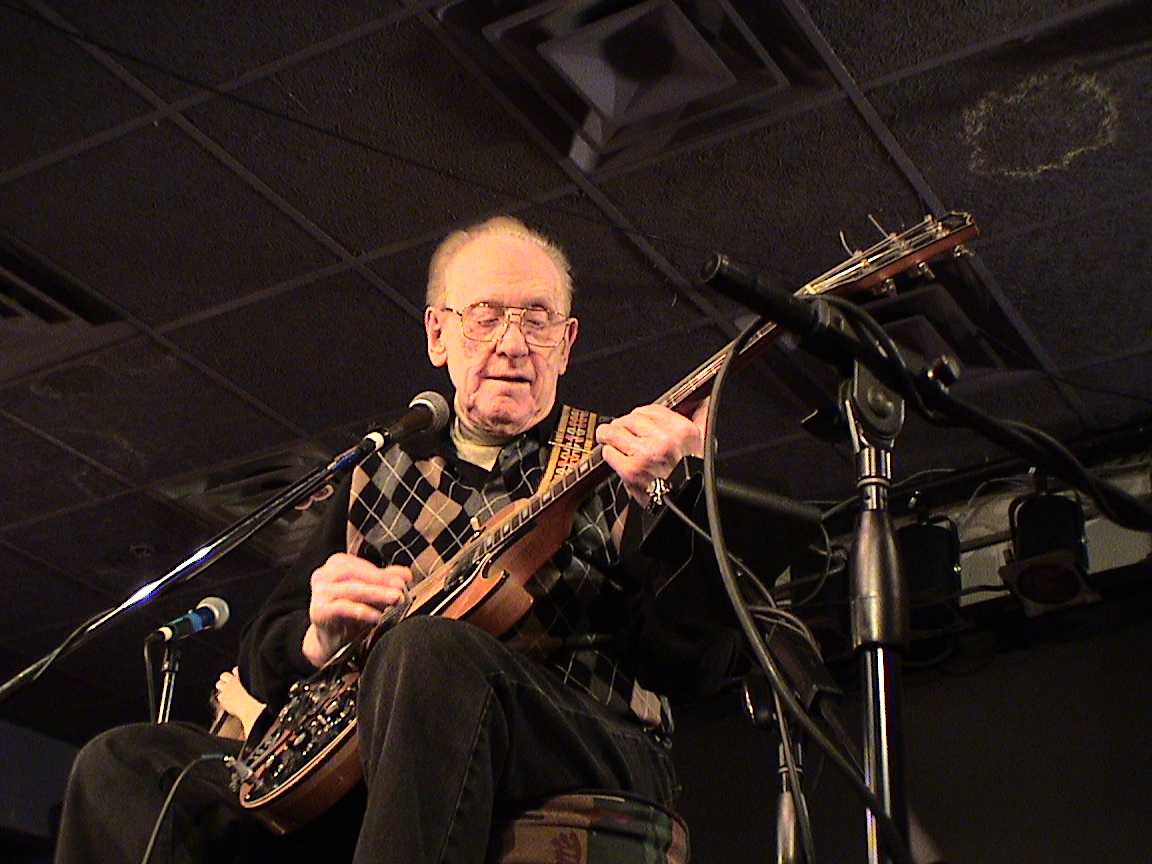 Lester William Polsfus AKA Les Paul is a musician/engineer God. Les was born in Waukesha, Wisconsin which is right outside of Madison where University of Wisconsin stands. If you’re a musician, you already know Les Paul’s work, but just in case you’re just here out of interest (thank you), he pioneered the creation of the Solid-Body Electric Guitar, the design used to make just about all the Rock music of today. He also experimented with delay and phasing effects now used in pedals on stages and in studios everywhere. So basically, next time you’re rocking out to “Pour Some Sugar on Me” at 2 AM, just know, it wouldn’t have been possible without Les Paul.

In The Spotlight: Back to School (1986) with Rodney Dangerfield 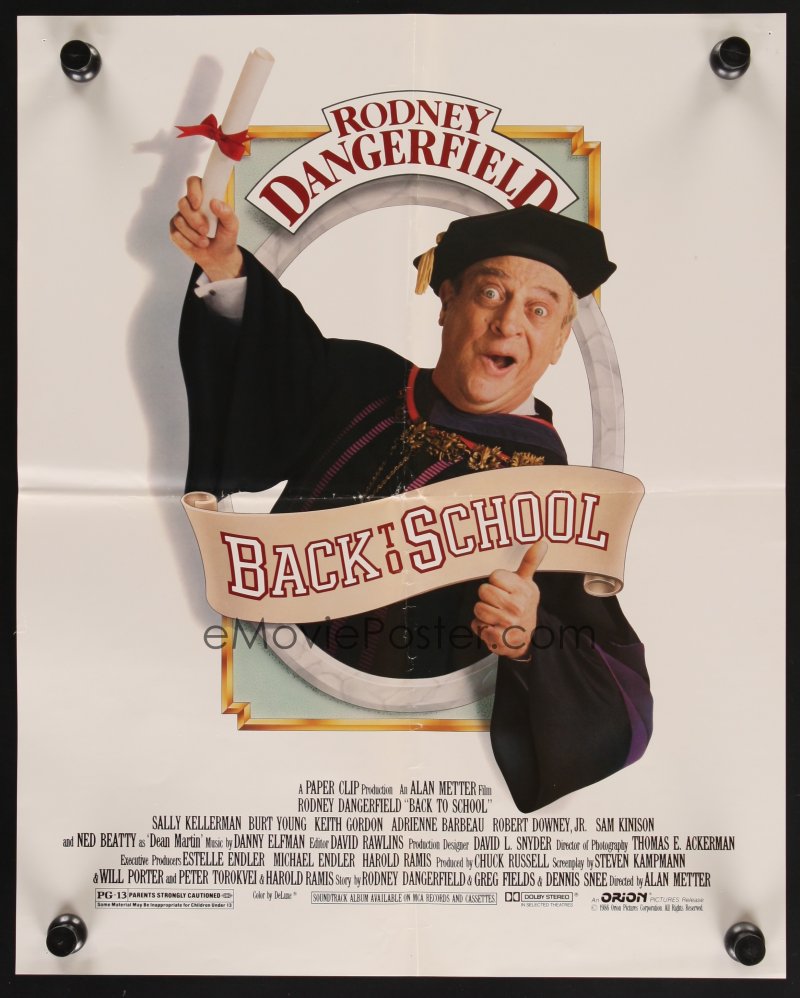 Rodney Dangerfield is best know for the hysterical one-liners that made his standup comedy career. My personal favorite: “My parent’s didn’t like  me very much. My bath toys were a hairdryer and a radio.” Genius. When you think of Dangerfield though, you have to think about Back to School, the pre-Billy Madison movie about a wealthy, un-educated dude who has to go back to school. Back to School was filmed on campus at University of Wisonsin, and the dorms and university book store both make appearances in the film. Thornton succeeds in passing all his classes, and graduates with one A and a D in every other class. A true rags to riches story. 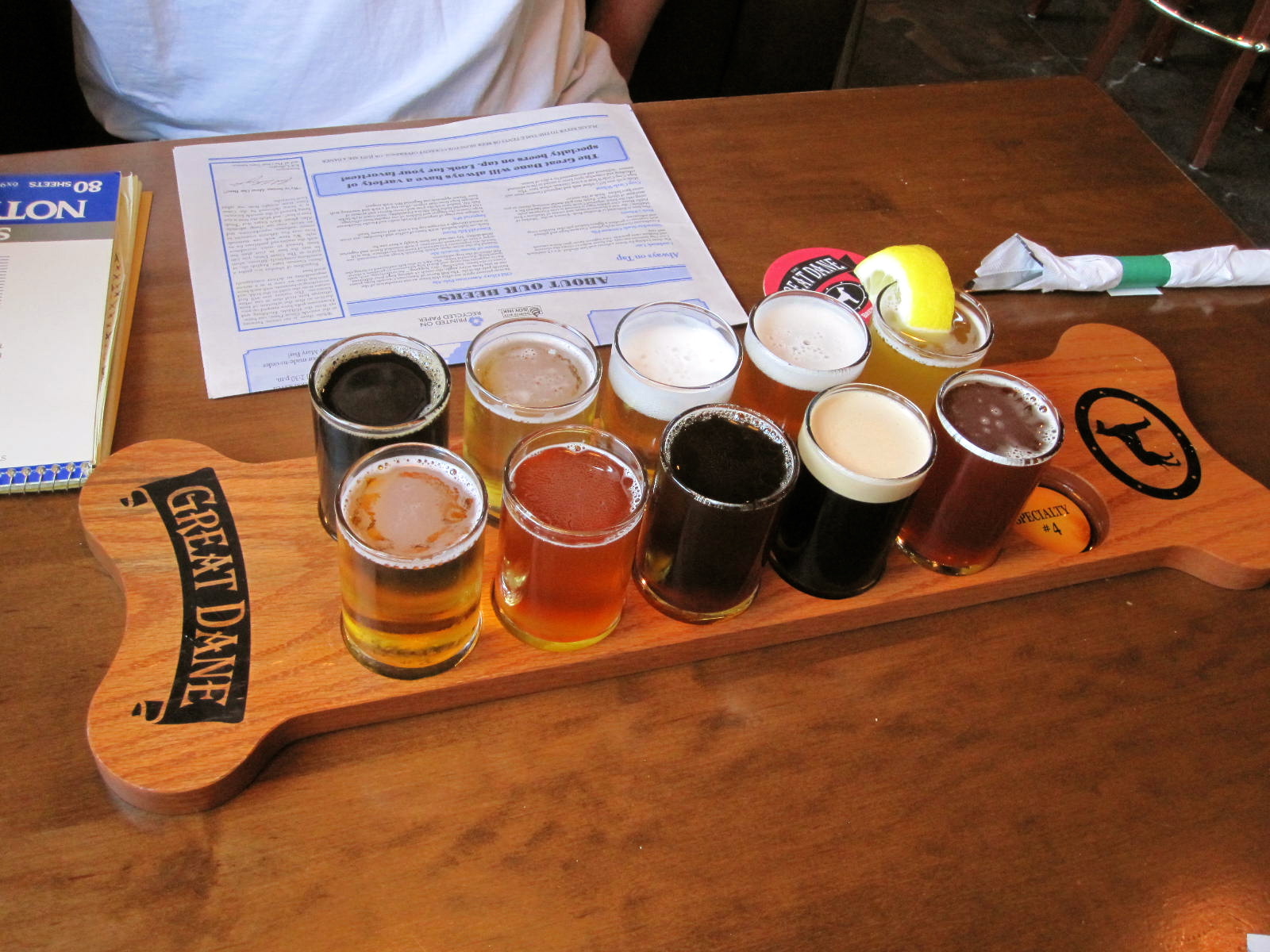 The food and beer might be fresh, but Great Dane Pub and Brew has a deeper history than any bar/restaurant in Madison, Wisconsin. The brewery opened up in November 1994, which wouldn’t normally be called historic, but it became the first brewery to open in Madison, Wisconsin since the closing of the Fauerbach brewery in 1966, and singlehandedly revitalized Madison’s once legendary brewing industry. The Fess Hotel property where the brewery now stands is historic in itself, dating back to 1850. The building is listed on the National Registry of Historic Places. 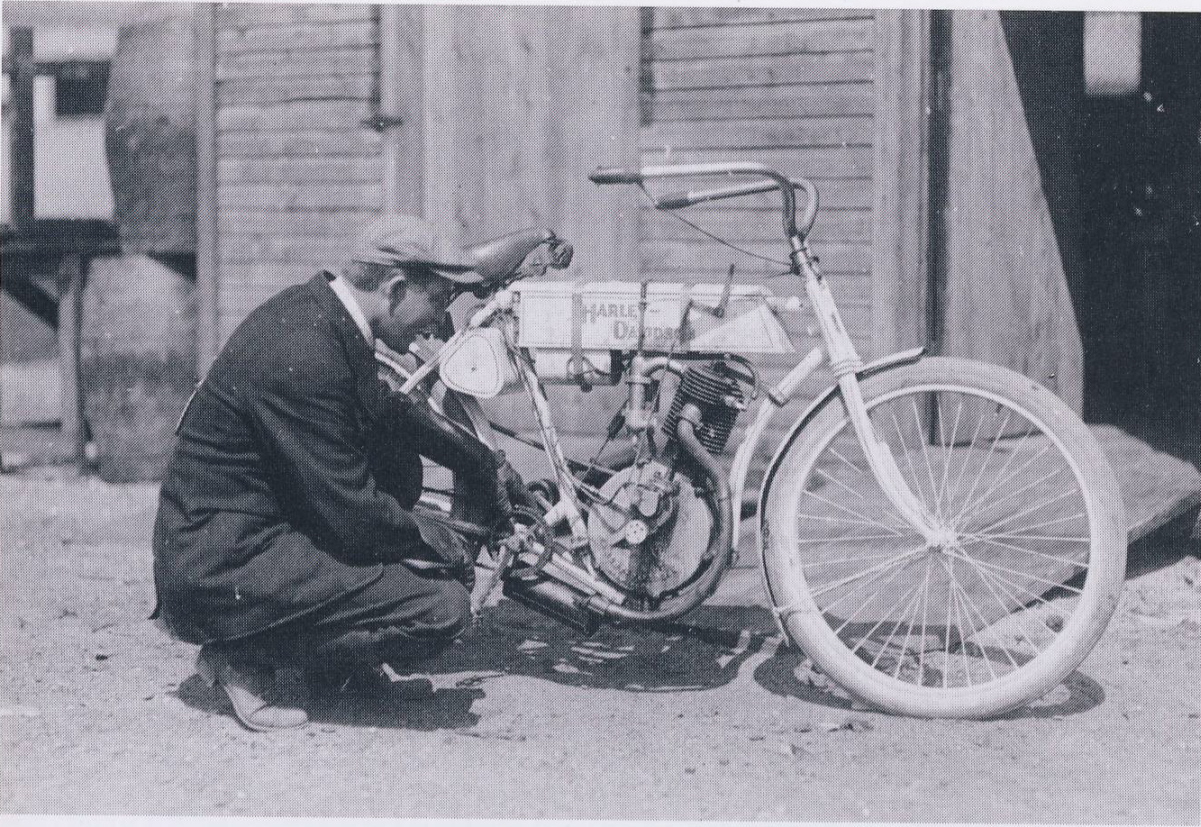 Like Rodney Dangerfield, William S. Harvey, the guy who founded Harley Davidson, also graduated from University of Wisconsin, but in reality. Harvey got his degree from the University in Mechanical Engineering in 1907. As you might have guessed, that degree came much in handy when William got down to business and created the bike that would be the choice of biker gangs, cross-country cruisers, and mid-life crisis ridden fathers everywhere. I’m not sure if University of Wisconsin’s school of Mechanical Engineering has produced any other famous graduates, but they can hold that 1907 claim to fame for pretty much forever.