Taking the Bite Out of Big Blue

What a season for Big Blue huh? The New York Football Giants started out their 2009 campaign all high and mighty after beating 5 bottom-feeding teams and jumping out to a nice lead in the NFC East.  Awesome job by Tom Coughlin coaching the G-Men past the ferocious Oakland Raiders, the might Tampa Bay Bucs and the superb Kansas City Chiefs. In case you couldn’t tell by now, this was a joke, just like the early season schedule for the Giants. But after they got done beating up on these tomato can teams they moved on to actual NFL caliber opponents – squads like New Orleans, Arizona and San Diego.  And since that “ impressive” 5 and 0 start, the Giants are now sitting at 7 and 6 and on the outside looking into the playoff picture after last night’s defensively challenged loss to the Eagles.

What a great game to watch for fans of offense, particularly fans of the Philly passing game as Eagles wideout DeSean Jackson ran around everyone in a blue uniform for a pair of touchdowns that each went for over 50 yards. Donovan McNabb was throwing darts all over Giants Stadium and even Michael Vick got some crazy fantasy football owner some well-deserved points. For the Giants fan this was a miserable scene as the defense forgot how to well, play defense. But not to worry my Big Blue brothers, I’ve got some helpful tidbits of information that will surely help you out:

– When the other team fumbles the ball, you should probably go and pick it up or jump on it and not just let it sit on the field while
you celebrate and fail to recover the football.

– Hire some folks from PETA to get after Michael Vick.

– Hey Justin Tuck, Osi Umenyiora, Chris Canty, Barry Cofield and Mathias Kiwanuka: your purpose on the field is to get to the
quarterback, so how about getting to the quarterback?

– Hey and a little help for the offense as well, here is a new concept, how about not fumbling the ball?? Huh Brandon, Eli and Hixon?  I know its weird but just try to protect the rock. 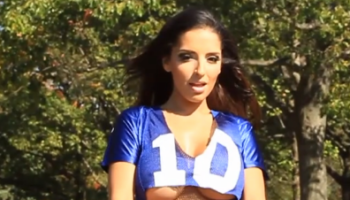 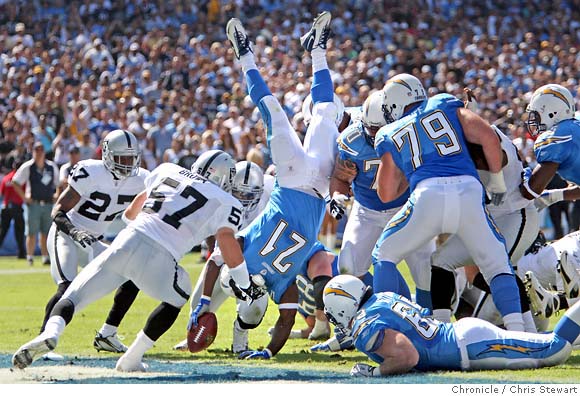 I am a Madden Geek