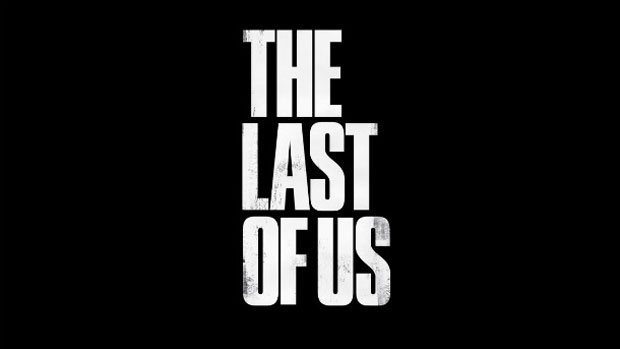 Teaser trailers have just been released for a Playstation 3 exclusive game named The Last of Us. The trailer is pretty simple, showing footage of riots and people wearing medical masks which suggests that it could either be a Zombie-themed apocalypse game, or a cinematic plot-driven game like Heavy Rain or the Uncharted series.

They’re planning to release more information about it at the VGA conference on December 10th, but for now, all we have is this willytease of a trailer. I’m hoping that it doesn’t end up like Dead Island, which made everybody excited with an awesome trailer and it just ended up being a mediocre action game.

The second teaser is what’s getting me really interested though. It uses a clip from the BBC documentary Planet Earth, in which they were talking about a virus that was destroying ant colonies by attacking the brain of the ant. If you’ve got a PS3 like I do, then you better keep your eyes and ears open about this game.