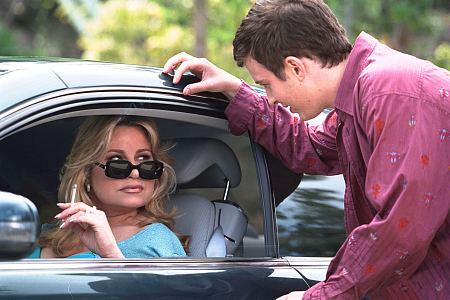 As much as we don’t want to admit, well out loud anyway, we have seen those movies where there is a sex scene and you just wish that I could happen in real life. If there was only a way that you could meet Stiffler’s mom or have a girl come out with whipped cream covering her goods. Here are those that make you wish you lived in a movie. 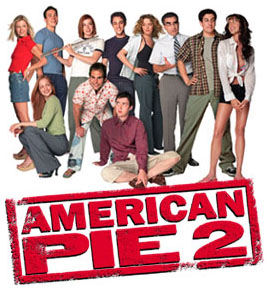 We all saw in the first movie when Paul Finch had sex with Stiffler’s mom but it was in the second film where we saw him not only have sex with her but he also had sex with her in a car. I mean what could be better than having sex on a pool table? Oh hey how bout sex in a car with the mom of your enemy in the car I assume she drove her son in before he had his car. It’s great that we rarely see Stiffler’s mom but it is also great that it’s never Ms. Stiffler. It is always Stiffler’s mom. I could only imagine what it must feel like to be picked up from a beach house and driven off to do the deed with Stiffler’s mom. 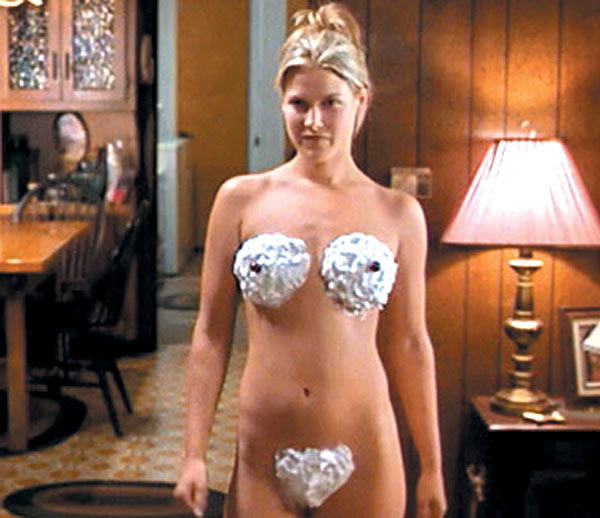 Who can forget that infamous scene when Ali Larter comes out in nothing but a whipped cream bikini and having cherries as the nipples? This is just an ultimate dream. It like having a treat times two. The goods of the sweets and the goods of getting to do the dirty with a high school cheerleader. This is the ultimate reason for joining the high school football team. You can totally forget the whole popularity thing; you have the opportunity to get laid. Having a douche bag of a coach is a small price to pay for this kind of fan support. 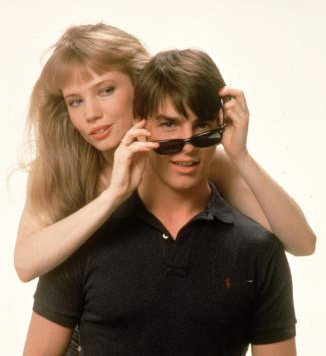 Ok I know that he hired her but that does not make the sex scene any bit more worthless that the others. The fact that a girl walks in with the wind blowing in her hair and then random wind blowing leaves into the house is pretty crazy. To not take advantage of that would be stupid. This was definitely the dream of teens everywhere when this movie premiered. It makes me wonder if Tom Cruise wished it was his real life instead of just a couple of moments on a set.

The Girl Next Door 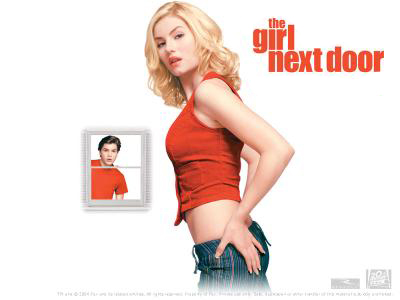 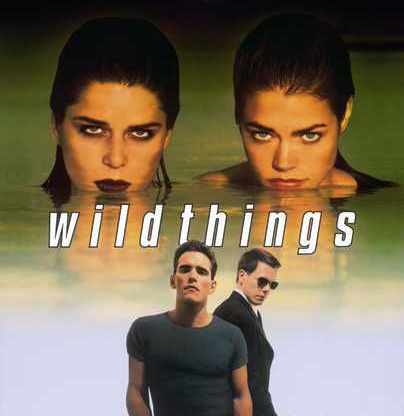 You create an elaborate plan to score a couple of million from one of the richest famileies in town and after your settlement you get to have one of the hottest sex scenes in cinema history.  This is exactly what happened in Wild Things.  After getting sued for sexual harrassment by two students and having them create a scene in court Matt Dillons character sure had it made.  It also didnt hurt the two school girls played by Denise Richards and Neve Campbell were all a part of the plan.  What a better way to celebrate this big win than with a threesome.

The 11 Hottest Tennis Chicks of the 2011 Australian Open