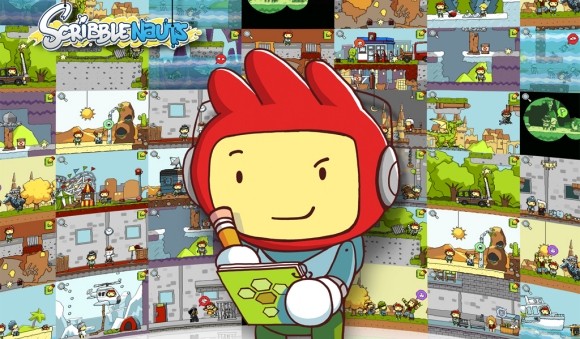 Welcome back to our weekly Apps of the Week column! I’ve spent a lot of time “looking through tons and tons of apps” (read: watching old episodes of 30 Rock) and I think I’ve found a few good apps that everyone should have. This article is sponsored by the Tessa: a kick-ass customizable iPad stand that helps adjust to your lifestyle. The Tessa’s Kickstarter expires on January 19th at 3:00 p.m., so if you want to invest anything, now’s the time to do it! The So let’s get to it.

There’s always that point when playing video games when you wish that you could add something to the game. You know when you’re playing Modern Warfare 3 and the only thing standing between you and a perfect Kill/Death ratio is one more piece of cover? Well, in Scribblenauts Remix, all you have to do is write “A large box” and one will appear! Plus, look at that dude’s head! He looks like a cross between Roger Klotz and an Angry Bird. That’s cool enough to justify any purchase. 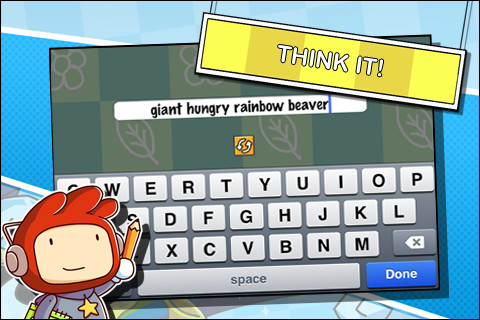 Top 3 Things that People Will Try Typing in First:

When it comes right down to it, the fact that you can write absolutely anything and it’ll be created is just pretty baller.  So open up your UrbanDictionary and create away! 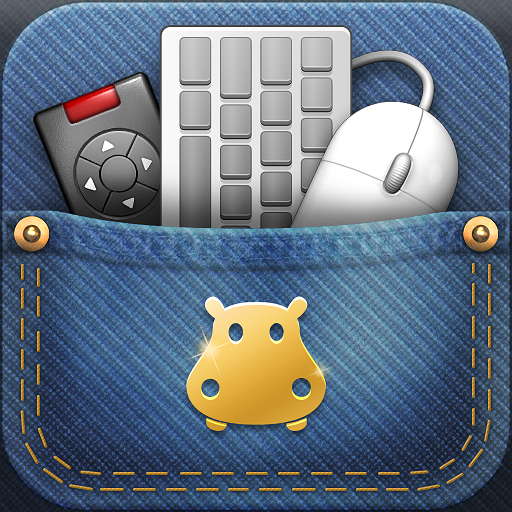 As a super-lazy person, I’m always looking for a way to turn tons of things into one thing. Like… super-sandwiches, Dubstep Remixes of Punk-rock covers of Classical songs, and also the Super-Girlfriend (That’s when I take all the hot girls I’ve ever dated and combine them in my mind). Also, sometimes I like to combine all of my non sequiturs into one sentence. Anyway, the HippoRemote Pro takes all of those silly electronic devices (keyboard, remote control, mouse) that you need to use your cooler electronic devices (TV, laptop, Smart Windows) and combines them into one super app. Now instead of having to dig through the couch cushions or under a pile of laundry, you can just reach into your pocket and control all of your devices. 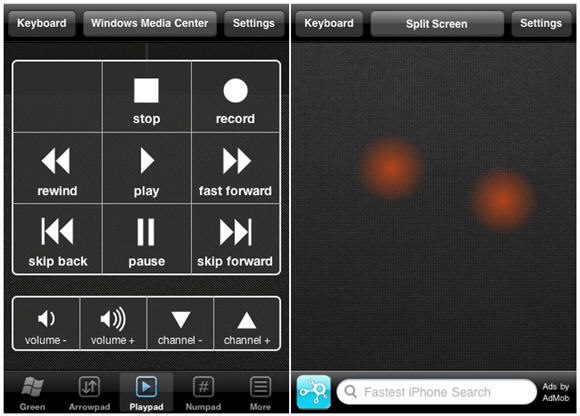 Top 3 Things I’d Want to Control at Once:

So next time you’re sitting in your room watching really bad television because you can’t find the remote, just remember that you could control it all from your iPhone, iPod, or iPad… or if I could combine them all into one, the iPoPaPho. 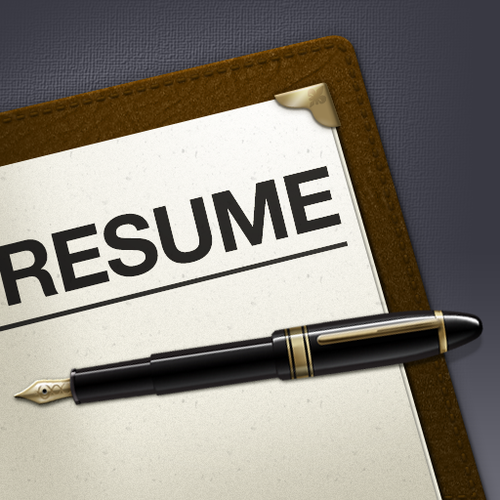 So it’s January, and you know what that means: time to get ready for those awesome summer internships! And what better, awesome way to do that than by being able to build your resume while you’re on the go with the Pocket Resume! Alright, I’m done being corny there. Honestly? I’ve had to rewrite my resume so many times that it’s just nice to be able to plug in information and have it lay it out for me. Not only can you build your resume, but it’ll also save it and e-mail it out for you. When some dude walks up looking like Jack Donaghy, you can act like you’ve had your resume ready all along and that you actually didn’t make it while you were nodding and smiling!

Top 3 Things to Leave Off Your Resume:

So if you want to get a job that’s better than working part time at a small, hipster coffee shop, then get Pocket Resume and get your dream job! 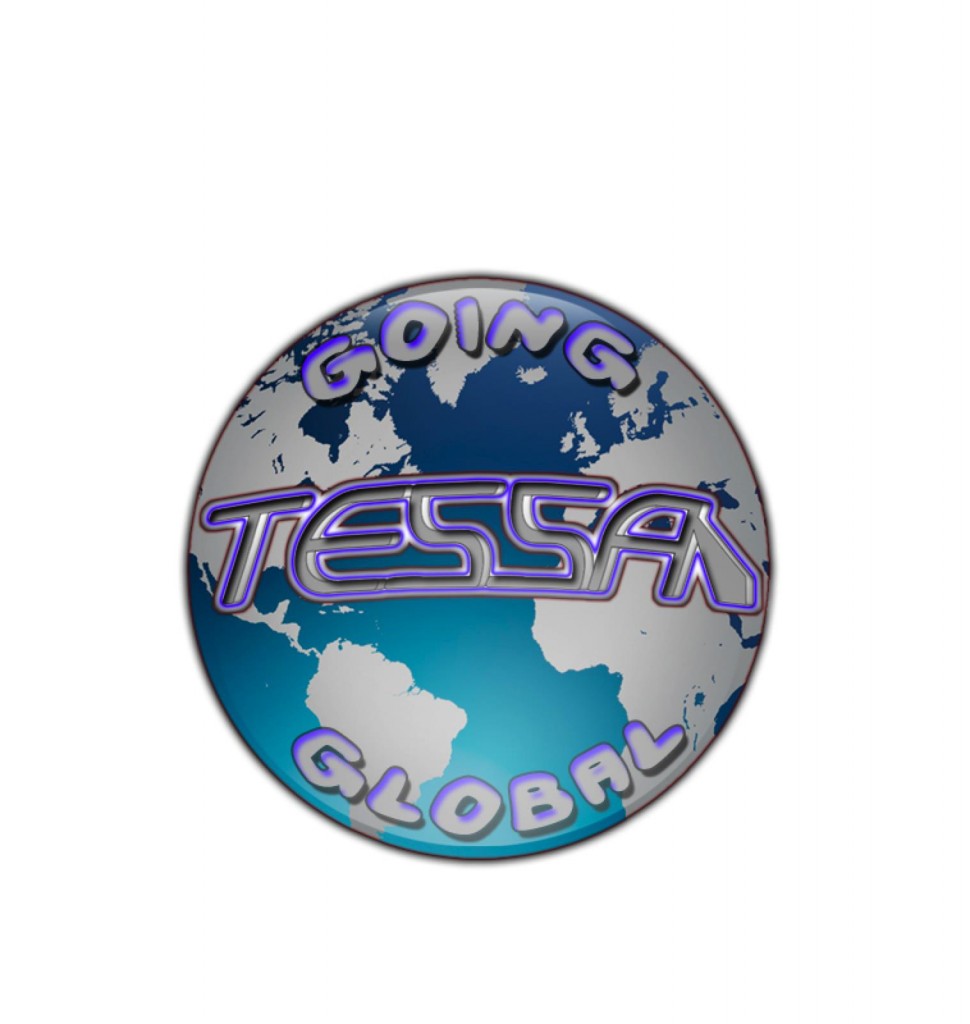 This article is sponsored by Tessa, who believe that products should conform to your lifestyle, not the other way around. They achieve this goal by designing a product that is customizable to your lifestyle. To find out more about Tessa check them out on Facebook and Twitter. Help them get funded by checking out their KickStarter 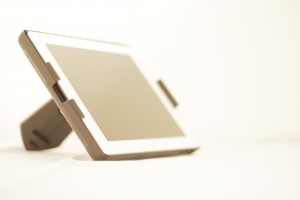 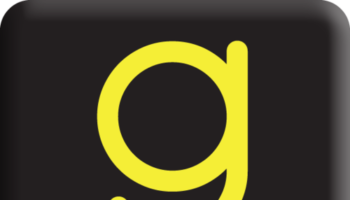 Tessa Presents: Groovebug and Two More Apps of the Week 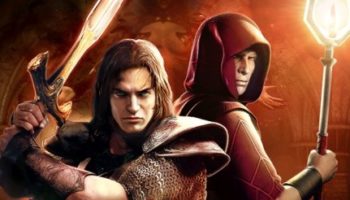 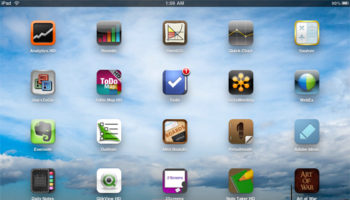