The 30 Hottest Girls Through 30 Years of MTV 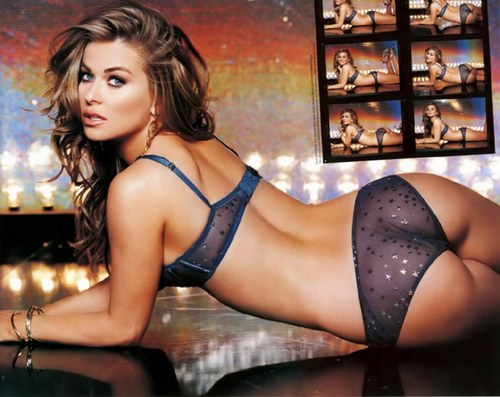 MTV may have become a bunch of trashy reality shows, but for Generation Y, it is forever ingrained in our culture. They showed us music videos, taught us about playing with fire on Beavis and Butthead, took us through years of fighting and hooking up on The Real World, and even brought us The Situation. Today, MTV celebrates 30 years of existence, dating back to the original broadcast in 1981. It’s been a long run MTV, and if nothing else, you brought us 30 years of some of the hottest, sluttiest, daddy issued chicks around. So we’ll celebrate MTV’s 30 years of pop-culture domination the only way we know how: The 30 Hottest Girls Through 30 Years of MTV. You’re Welcome. 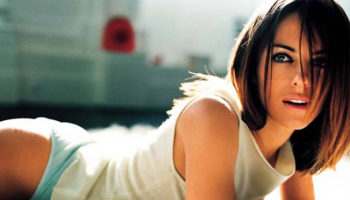