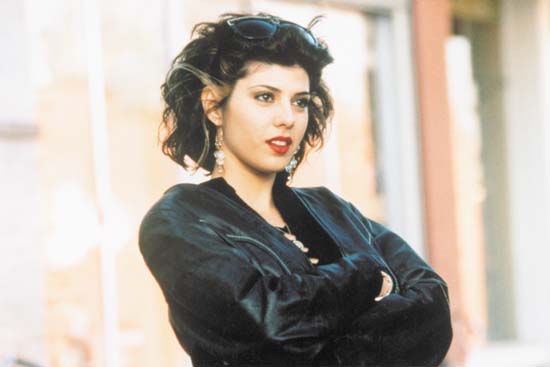 The thankless task of being a paralegal, legal assistant or attorney’s college degree holding coffee runner has been very well portrayed in the long library of classic films. If anything, the lack of presence of peppery paralegal characters or crime solving legal assistants has in and of itself perfectly represented the profession in the real world. It’s a necessary member of the professional legal team but also the most invisible and therefore, the least appreciated. These are the redheaded stepchildren of legal films, both literal and metaphorical. 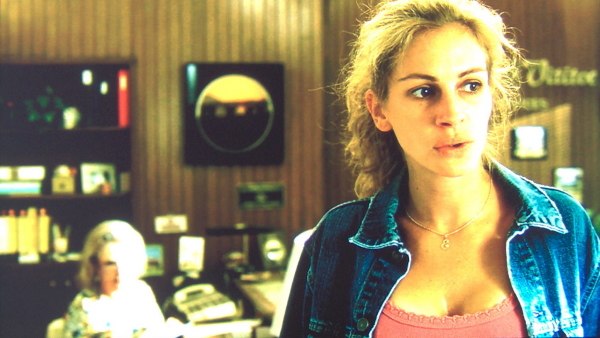 It might sound like the most obvious choice for a movie list feature since Ashley Williams from “Evil Dead II” topped the list of “The Most Badass Horror Movie Heroes With Chainsaws Strapped To Their Arm After They Cut Off Their Own Hand,” but it’s at the top for a good reason.

Julia Roberts’ Oscar winning performance as the plucky, sexy legal assistant who helps her law firm take down a power company that’s pouring poison into a city’s water supply may make every female paralegal in the country look like bosomy sex pots who use their figure to earn their figures, but it’s actually a fairly accurate representation of the actual story so that makes it OK. Of course, it doesn’t hurt that she’s damn good at helping people fight the power who couldn’t fight for themselves and so dedicated to righting wrongs that she finds herself choosing between her family and the families she helps without realizing that they are often one in the same. Also, she’s got great knockers. 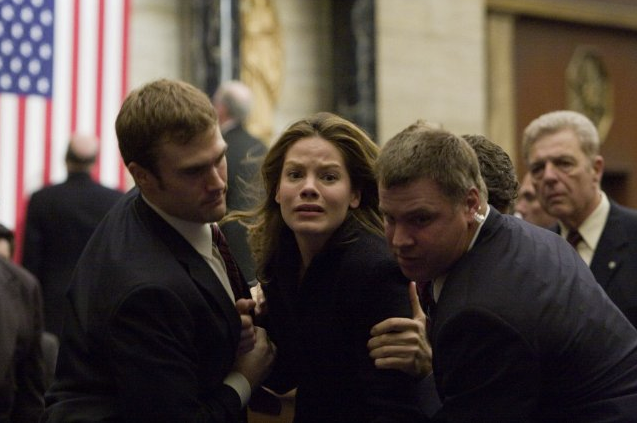 In terms of realism and telling a story “based on a true story,” this espionage thriller doesn’t really have reality in mind unless people can walk away from massive gasoline explosions without flinching. I’m sure it would take a hell of a lot of Thorazine.

This paralegal character, played by Michelle Monaghan, doesn’t really get to put her legal filing and document retrieving skills to much use unless law school curriculum includes learning how to fire a bolt action rifle accurately with one hand or jumping out of the path a flying semi-trailer that’s on fire. It does, however, portray her as a very resourceful woman with extreme dedication and courage to fight the good fight and the smarts and tenacity to solve problems and survive on her feet and you can’t ask for more than that from a legal assistant or an assistant in any profession. Hiring one who can operate a wide array of military firearms also doesn’t hurt. 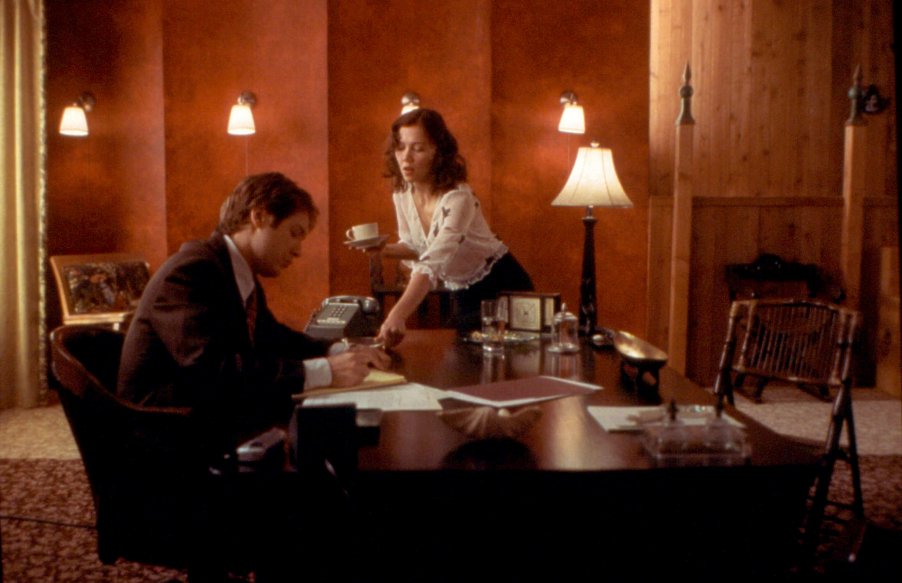 If you’re looking for a film with positive portrayals of legal assistants as assertive role models, you’d have a better chance of finding one in the “sidebar scene” in a copy of “Eager Legal Beavers 7” on VHS.

Maggie Gyllenhaal plays this quiet, unassuming former mental institution regular who tries to assimilate in the real world as an assistant to a very seedy Florida attorney played by James Spader who has very little regard for state or federal safe workplace and gender equality laws. The two begin a strange sadomasochistic relationship that Lee begins to embrace with her whole heart for the first time in her life but her boss feels ashamed to have such an abnormal sex drive and Lee’s job descriptions goes from typing legal requests to helping her boss connect with his “inner gimp,” which may be redundant.

4. Rudy Baylor from “The Rainmaker”

It was only a matter of time before a John Grisham movie reared its ugly head since the guy has movie plotlines for every conceivable position in the legal industry from the corrupt Supreme Court judge to the corrupt courthouse concession guy who refills the napkins dispenser corruptly.

The lawyer in this big screen Grisham adaptation, played by Matt Damon, ends up as a young hotshot lawyer who takes on the big bad company (just to narrow it down from the other Grisham movies, I’m talking about “The Rainmaker”) but he starts out as a legal assistant in a big hot shot law firm that’s about to go down in flames when his collegue, played by Danny Devito, convinces him to jump ship. Damon’s character wants to do the right thing, but seems so new to the game that he either doesn’t know the right thing to do or doesn’t have enough guts to do it. Once again, I’m talking about “The Rainmaker”. 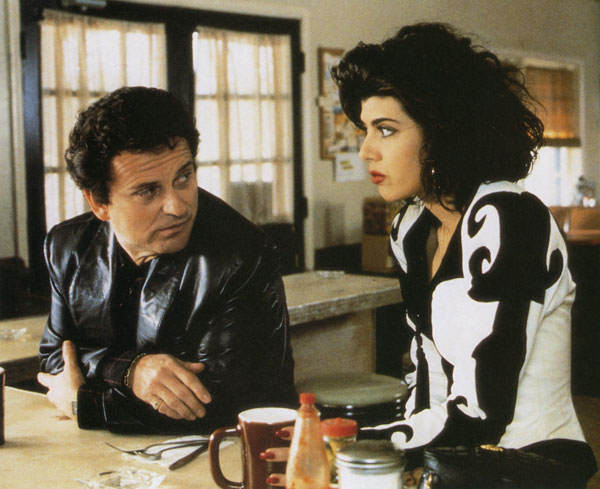 Marisa Tomei’s character may not be a paralegal in the legal sense of the word, but neither is the lawyer she helps for two and a half hours and by the laws of movie logic, that counts.

The saucy, sassy girlfriend of Joe Pesci’s faux-lawyer runs every errand in the world for Vinny as he tries to find the single clue that will set his cousin and his neurotic friend from a life in the electric chair while trying to keep the wool over a very strict judge’s eyes. She’s not only dedicated to helping her boss/boyfriend solve the big case, but she’s smart enough to provide the single clue that cracks the whole case so wide open, you could drive a semi through it. Also, she’s got great knockers.

Xtreme Trips is on Blitz & Beatz!