– Those aren’t credits that roll after Walker, Texas Ranger.  It’s actually a list of fatalities caused by Chuck Norris during the making of the episode.

– Charmin once made a Chuck Norris-branded toilet paper, but there was a problem: it wouldn’t take shit from anybody.

To follow-up on Monday’s Part I, we have agonized over the tall task of narrowing such a comprehensive, bone crunching body of work to Norris’s five supreme accomplishments.  Here is our best effort….

5. Chuck Wore Awesome Glasses (22 second mark) – and killed a mass murderer in The Hero and the Terror. I don’t think I would ever take those glasses off if I found them in real life. If I had cataract surgery later in life, these would also be the perfect glasses for the recovery. I would be buried in these glasses.

4. The Missing in Action Series – Steven Seagal wakes up in cold sweats of fear when he dreams of doing anything near this cool on the big screen.

3. Invasion U.S.A. – Single-handedly warding off a Russian invasion to protect your country, just another day at the office for Chuck Norris.

2. Chuck fuels the MMA craze on Walker, Texas Ranger – Forget Shamrock and Gracie, Dana White should be kissing Chuck Norris’s spurs and thanking him for elevating MMA into an international phenomenon.

1. The first two Delta Force Movies – I’m a fan of Steven Segal and Jean-Claude Van Damme, but pound for pound, there has not been an ass-kicker like Norris in these movies. Real life Columbian drug lords probably went into hiding for a few years after seeing these movies. 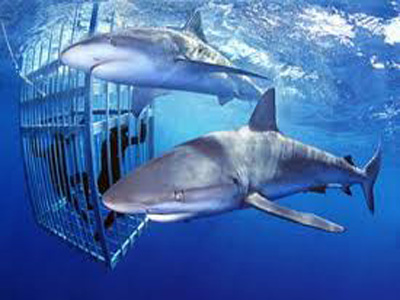 Brandi On The Rocks: How To Win a Girl Fight

The Best of the World’s Greatest Human: Chuck Norris (Part I)