The Campus Diva Presents: 5 Foods to Cook in Your Dorm’s Microwave 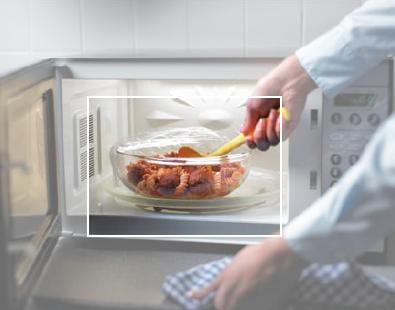 Living in a dorm is hard when you’re a college student. Having no privacy and having to share a bathroom with a stranger doesn’t even come close to all the hungry, broke days you have. You’re shit out of luck when microwaveable foods like Easy Mac and Ramen Noodles are starting to repulse you. It’s pretty hard to eat foods that requires actual cooking because all you have is a microwave. To combat the usual microwaveable mess, we’ve complied five pseudo home-cooked meals that you can create in a microwave. 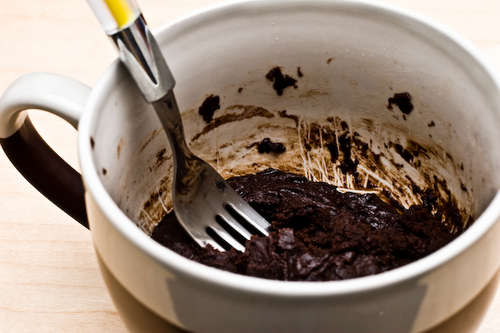 This recipe is super easy for the college student with a sweet tooth and no baking pan.  Four tablespoons each of flour, sugar, and cocoa powder, and two tablespoons of vegetable oil and water will produce the best mug brownies you’ve ever tasted. Add caramel to the top to create a fudge-like brownie that’ll satisfy your sweet tooth. 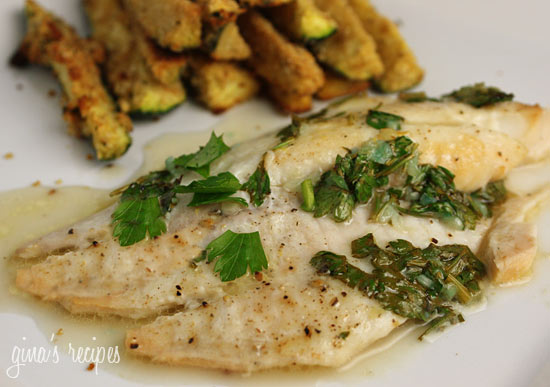 Mom doesn’t have to be the only person in the family with cooking skills. Baking fish is probably the easiest thing to cook next to rice. Choose a fish like Tilapia or salmon. Season the fillet slices with black pepper, garlic power, onion powder and lemon pepper. Put the fish with a tablespoon of butter in a plastic bowl that can be covered. Cook covered for 8-9 minutes or until you feel it’s cooked through, and you’re good to go. 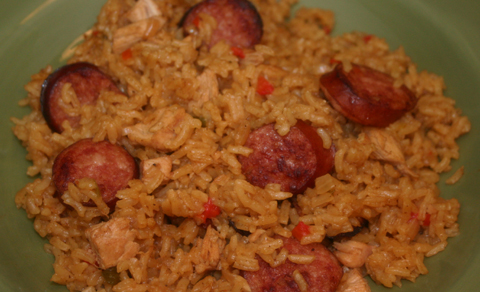 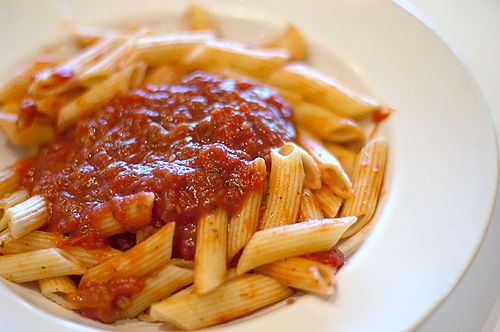 The great thing about pasta is that it doesn’t need to be cooked on the stove. While cooking it in the microwave means a smaller portion and takes at least an hour of your time, the end result tastes no different from the stove-top meal you’re used to. In a bowl of water, boil the desired amount of pasta for at least 30 minutes or until the pasta is as soft as you like it. Drain the water. In a separate bowl, add garlic powder, onion powder, celery and chopped onions to the pasta sauce. Heating the sauce in the microwave for 15-20 minutes. Combine the cooked pasta and the sauce and add cheese. It’s not your mom’s Penne, but it tastes just as good. 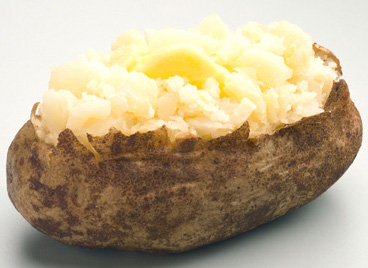 This is probably the easiest food to make because it requires no other ingredients while it cooks. Wash a potato. Poke it a few times with a fork to release air while it’s cooking. Wrap the potato in a paper towel and microwave it for 5 minutes. If your microwave heats things up quickly then 3 minutes will probably work. You’ll know when it’s done if your fork can pass through the center easily. Add all your favorite toppings when it’s done, and eat up. Who said microwaveable food had to taste nasty?

U.S Women’s Soccer Gave Me Goosebumps Today. (Not A Joke)