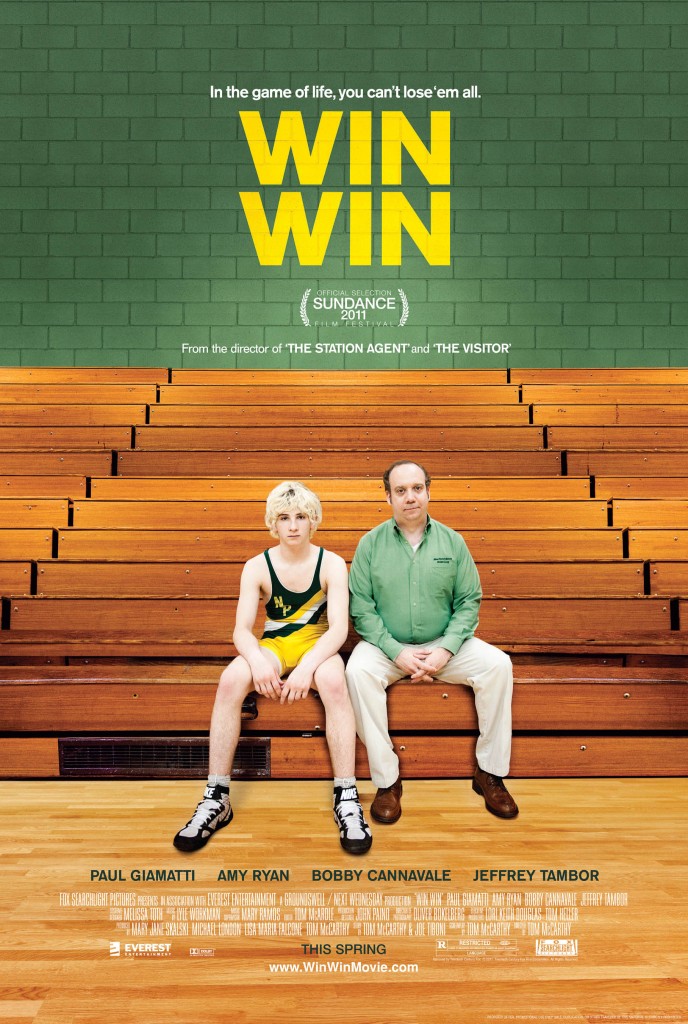 Want to watch an independent film courtesy of yours truly? Paul Giamatti stars in “Win Win,” a critically-acclaimed film written and directed by Tom McCarthy, about a disheartened attorney who volunteers as a high school wrestling coach and stumbles across a star athlete through some questionable business dealings while trying to support his family. McCarthy explores the depths of human relationships as the athlete’s mother returns from rehab with no money, mixing up the lives of those around her.

Sounds like a good film; Paul Giamatti’s a sick actor, and it’s supposed to be a dramatic comedy. Plus, it’s free. The Campus Socialite is giving away 100 pairs of tickets to the first 100 people who comment on the Facebook fan page. The film promotion is taking place on Wednesday, March 9 at 7 p.m. Be sure to check it out; a great Sundance film and like I said, it’s free. So why the fudge not?