Exclusive Interview: Jared Lee on Recording His Debut Album, American Idol, and Hearing His Songs on the Radio 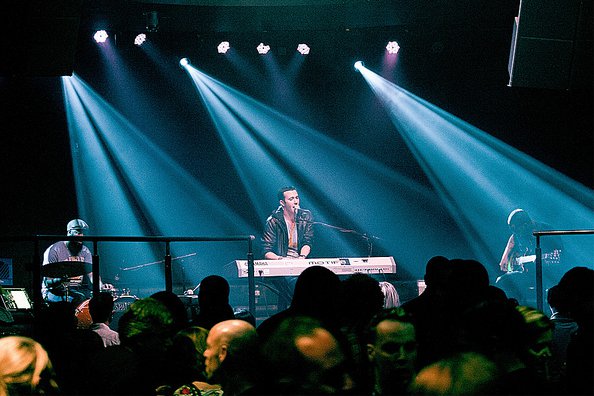 With his debut album on the way, consistent radio spins, and a full spring tour on the books, Jared Lee been riding high and shows no signs of coming down anytime soon. I recently had the opportunity to chat with Jared Lee and he spoke about his msuic being featured on American Idol, hearing his songs on the radio, and his live performances. Check it out after the jump.

Julian Patterson: Where are you originally from and how exactly did you become Jared Lee, the musician?

Jared Lee: I grew up in Boston, Massachusetts, and music has always been part of my life—whether it’s been learning an instrument or singing in groups or practicing on my own. Basically I have gotten the chance to work with some great people in the music industry. I was fortunate to be able to record an album last year, which was the culmination of all the work I had put in. I’m very excited for people to hear what I’ve been working on. It should be out this summer. 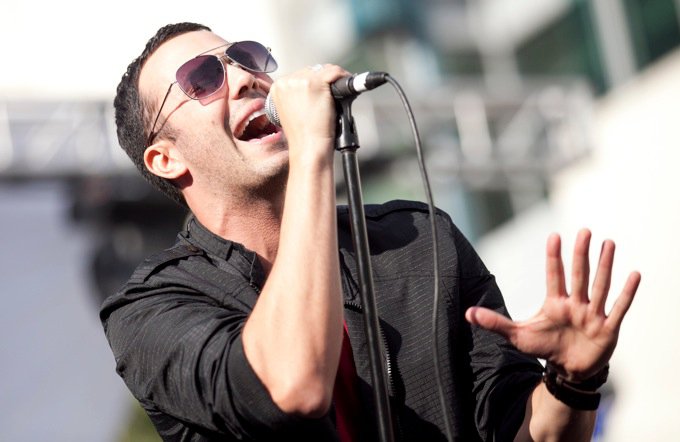 JP: Your sound is a blend of a few musical genres—pop, rock, and even a little bit of R&B—who are some of you major influences?

JL: I listened to a lot of music growing up, primarily more on the R&B side. Brian McKnight, Boyz II Men, James Ingram—you know, real great R&B voices. But I also was a big fan of great melodies and great songs, so I listened to a lot of Prince, Sting, and even a little bit of Guns ‘N Roses. That all kind of meshed together to give me this overall love for music and melody. I’ve come into this style that is a hybrid of all those genres.

JP: “Beautiful World” was featured on American Idol last week. As far as publicity goes, that’s one of the most popular shows on television. What was it like to hear your music featured and broadcasted to such a large audience?

JL: It was an incredible feeling. They first played my single that’s out now called “It’s Over (Goodbye).” Then the following week they played “Beautiful World.” So, to have the feature two songs off the album was incredible. As a creator of music, whenever you make something, it’s always your goal for as many people as possible to hear it. To have it featured on that platform, which is one of the biggest ways to expose your music, is really exciting. It’s the opportunity to get some instant gratification for your work.

JP: “It’s Over (Goodbye)” is the song you are really pushing right now. It’s a pretty powerful song in my opinion. What was the inspiration behind it?

JL: On a personal level, I came out of a breakup. I think a lot of great songs come from a dark place sometimes. Initially it was a negative situation I was going through, but the song itself really came from when I was feeling empowered to take control back in my life and stay positive and move forward. It’s taking a negative situation and twisting it and say, ‘I’m breaking free.’ I’m hoping the song can be motivating and inspirational to people, who have overcome something difficult.

JP: Correct me if I’m wrong, but it’s even gotten some radio play…

JL: Yes, we just took the song to radio a couple weeks ago and we are getting some radio plays from some really good stations in markets all over the country. I’m hoping that it’s just going to keep growing. I’m really excited for people to hear the song. 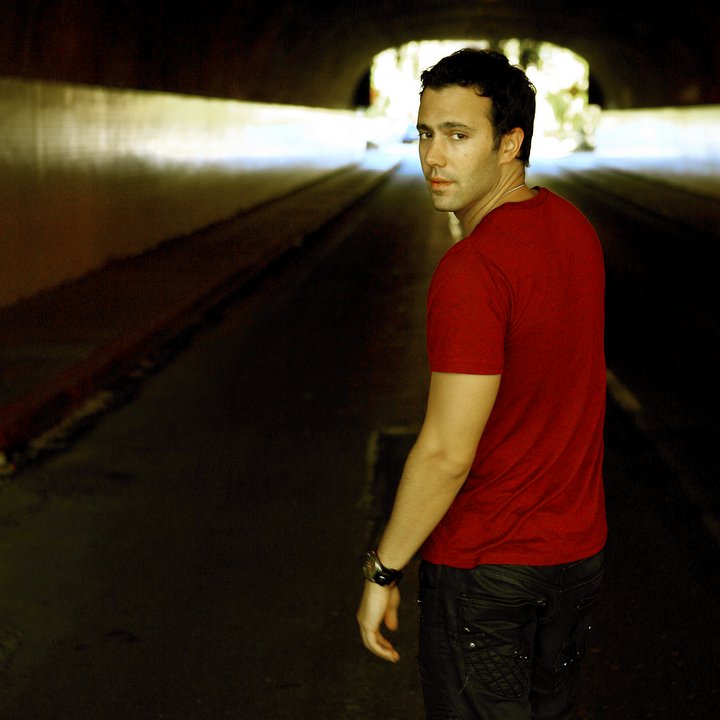 JP: Have you heard it on the radio? If so, I know a lot of artists dream of hearing their music on the radio, what’s it like to hear yourself on the radio for the first time?

JL: It definitely is a dream. I haven’t yet because some of the major markets that are spinning it now are Las Vegas, San Diego, and Palm Springs. Not LA yet. I’m in Los Angeles, so I’m hoping that it can make its way here. However, I have some shows coming up in those markets, so I’ll be listening to those stations. All I can say is that I really hope that it can happen for me soon and I’m confident it will. I’m very excited about that because I definitely have dreamt of that moment.

JP: You have done shows primarily on the west coast. Share a little bit about the importance of doing shows and touring and how it has helped build your fan base and launch your career…

JL: I love performing live for two reasons. One, because it feels good to perform your music for people and it’s very fulfilling for me to be able to do that. Secondly, I like to see how it affects people in an immediate way. You can send out your music and they might write a positive response to it, but when you perform your music live you see it on people’s faces right then and there. That’s a really cool thing. It’s also really important to be able to put on a great live performance for people. It comes with the territory of being the total package. People want to hear a song they know and they want to hear it performed well. My goal is to perform the song as well, if not better than if you were to hear it in recorded form. I really look forward to getting out there and sharing my music with as many people as possible.

JL: It’s an exciting time. For the first time I’m releasing a product. So we’ve got the first single “It’s Over (Goodbye)” at radio now. Hopefully that continues growing in terms of the exposure and the audience. We are talking to some companies about endorsement deals. We are booking new shows everyday thanks to Craig Newman at APA Agency, which is awesome. The album looks like it will be coming out in the summer time. Hopefully we’ll be doing a bunch of the summer festivals.