Here is a fun little fact:  Casinos in Atlantic City, and probably across then nation, pump pure oxygen into the establishment all day long.  There are no windows or clocks either.  The possibility of being tired will not cross your mind.  It seems like the middle of the day at three in the morning! Obviously this results in night-long partying and senseless gambling—just what they intend to happen.

This week the Campus Socialite attacked AC’s slot machines, crap tables, and night clubs (or they attacked us.)  We definitely needed Alan from The Hangover to help us out a bit.  Let’s just say the casino’s dirty tactics made us its bitch.

Unlike Alan and the other fellows from The Hangover, we were luckily able to avoid being roofied, and everyone was accounted for in the morning.  However, two nights of bottle service at the hottest night clubs in AC left us with that “Hangover” type of feeling the next morning.

It helps to know some managers around the city.  It usually results in some pretty sweet hook-ups and perks. Mur.Mur, which is in the Borgata, is one of the biggest clubs in town.  Monday nights are the times to go and are better known as Mur.Mur Mondays.  The place overflows with scorching hot girls and thumps with the DJ’s sickest tunes.  That night we also managed to score a free bottle of Gray Goose and Stoli.  Bweeyya!!

Tuesday night was one hell of a follow-up.  After fighting the world’s worst hangover all day Tuesday, we dragged ourselves back to the strip at night. The oxygen-filled building killed the hangover like a mosquito in a bug-zapper.

Tuesday nights in AC are all about the Dusk in Caesar’s Palace.  Again we managed a complimentary bottle of vodka and hopped the line all the way to the couch and tables.  Talk about VIP!  I highly recommend either place to anyone who decides to visit Atlantic City.  Trust me, I’m not normally a “clubber,” but the free drinks and the rockin’ music and sound effects make it worth it!  I highly recommend both clubs to anyone who plans to visit AC.

Here is a list of a few hot spots to hit while in Atlantic City:

Buzz-Shot: Spicing Up America’s Favorite Drinking Pastime One Card At A Time 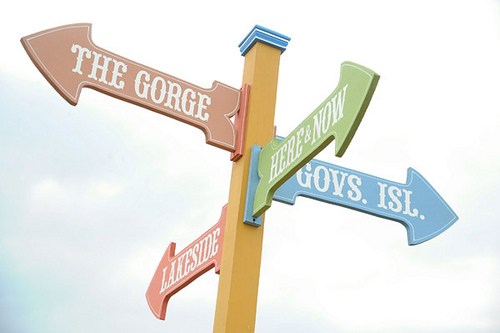