The Campus Socialite Presents: Kickoff to the Blitz & Beatz Tour

Jordan’s return to the Bulls. Favre’s ageless career continuing with the Vikings. Ron Burgundy showing who San Diego’s best news anchor is….all classic comebacks. This is the stuff that legends are made of. And now another name will be added to that list: Yours truly, Tyler R. Spaulding, is back for another semester of pure debauchery, shitty keg beer, grenade-free nights, and lots of decisions that I will immediately regret after waking up the next morning.

It feels damn good to be back after spending much of my summer abroad hitting both European beaches and European broads. However, I needed to get back to what I know best. When the guys at The Campus Socialite told me about The Blitz & Beatz Tour I knew that the Campus Of The Week column needed to get back in action to share with all you Campus Socialites the madness that each weekend will consist of.  To fill in all of you loyal and avid readers of this fine blog, The Blitz and Beatz Tour will be stopping at 10 campuses around the nation all of which house the brightest, hottest, and craziest partiers and tailgaters around the country.  As stated, we kick off the tour with a tailgate at the home of the Panthers – The University of Pittsburgh! We then the next week we make our way to none other than Penn State University, where Campus Socialite Media are excited to get rowdy with The Super Mash Bros – two of the greatest mash-up DJ’s to enter the music scene in the past year.  The anticipated event next week is already making headlines at the Daily Collegian with an article highlighting some of the expected turn-out for the concert, fraternities and an honorable mention for Campus Socialite Media.

I am at Heinz Field kicking the tour off with the Pittsburgh Panthers which is sure to set the tone for the entire tour. Come check out The Campus Socialite Tailgate at the stadium and join us and the guys from AEPi to kickoff this national party. Stay tuned for my Campus of The Week recap on Monday as I rip it up at Pitt.  In addition some of our media partners for the tour including Guyism, Evil Chili and Thunder Treats will be featuring a wide array of articles in the upcoming weeks in honor of The Campus Socialite’s Blitz & Beatz Tour. Keep living the dream…

Karissa Shannon’s Sex Tape Preview, 10 Athlete Flameouts, A Dad Who Loves Bieber A Little Too Much

A Man's Review of Easy A 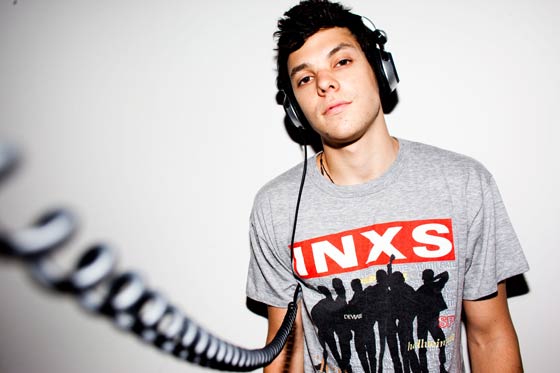 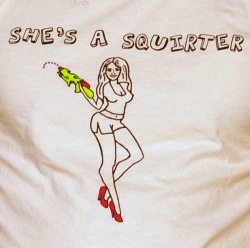 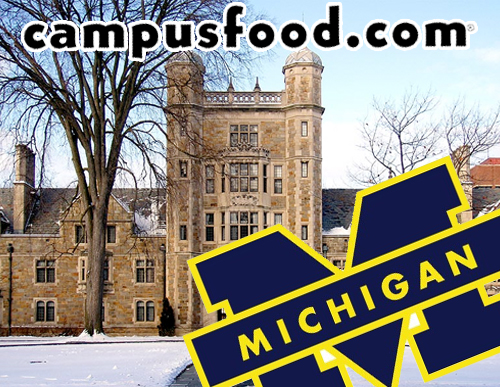 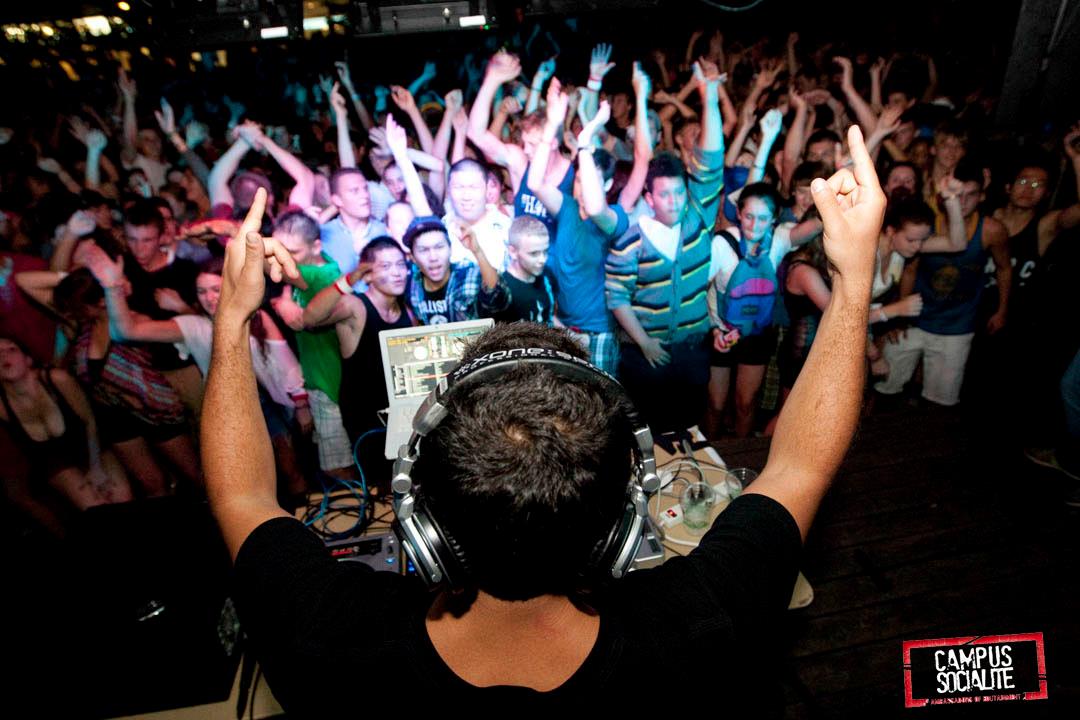