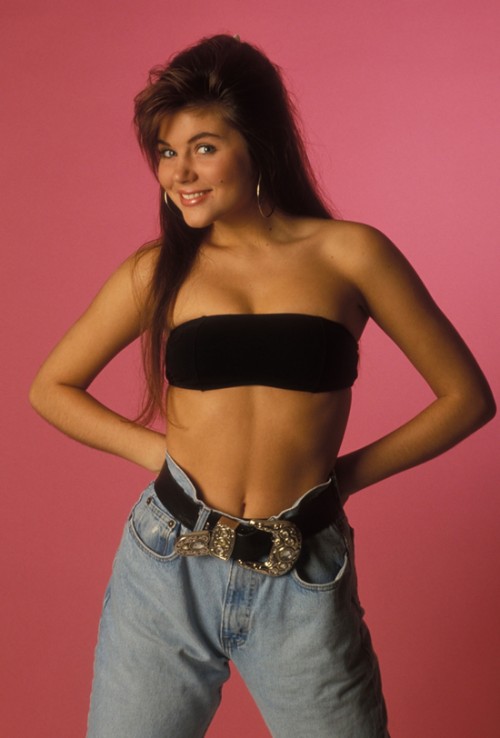 Guys of our generation are known for being excessively sexual and chauvinistic. We expect a lot from our women, and when they don’t meet our expectations, we move on without remorse or regret. Well, for all of the girls who blame us, and the guys who want to justify their douchebag behavior, I have finally figured out what turned us into the sex-crazed assholes that we are today. 90’s television.

I’ve recently taken a liking to downloading all of the old television shows that I loved in my youth, and it didn’t take long for me to remember how ridiculous obsessed I used to be with some of the chicks on those shows. After watching a few episodes, and being reacquainted with some old feelings, I realized that it was my youthful adoration for these women that was ultimately responsible for the inflated expectations I just can’t seem to drop today. Here are just a few examples that you might remember: 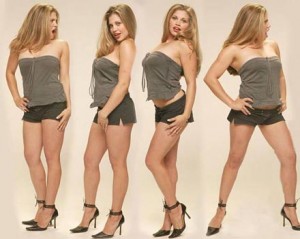 When I was a kid, I swore if I ever met a girl named Topanga, I would propose on the spot. She was fucking gorgeous, hilarious, nice, and just gave off the general impression that she was great in bed. If that wasn’t enough, every season she got ten times hotter. She was my dream girl, and I think I subconsciously made it my mission to bone someone who looks exactly like her. So much for that.

Kelly – Saved by the Bell 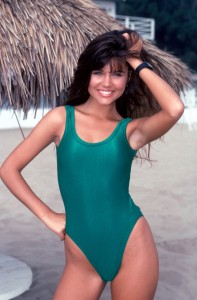 Lisa was the token black girl (and shopaholic), Jessie was the attractive nerd who taught people the difference between right and wrong, and Kelly… well basically her sole function on the show was to be hot. And man, was she hot. Looking back on 90s fashion, its hard to be attracted to girls wearing nothing but neon t-shirts and hoop earrings, but Kelly, even when she rocked that painfully un-revealing one-piece bathing suit, was exceptionally bangable. I blame her for my insatiable need to date a hot girl whose only hobbies are cheer-leading and hooking up under the bleachers. 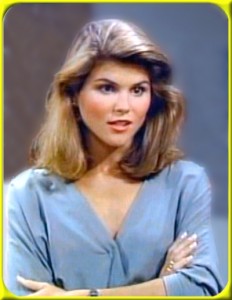 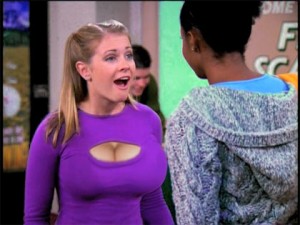 Let’s see… Sabrina was blond, ditzy, had a nice rack, and could fucking do MAGIC. ABC and The WB tried downplaying how hot she was, in an attempt to make the show more family friendly, but it totally didn’t work. I blame my secret desire to date girls with magical powers on her (and a little bit on Hermione Granger).

So to summarize, because of 90s television, guys of our generation are prone to subconsciously seeking out girls who are spicy, hot, older, and possibly magical. Girls who seem like they only exist to be sex symbols. It’s not our fault, girls, so accept us as we are.

P.S. If there are any Topangas out there… hit me up. Thanks.