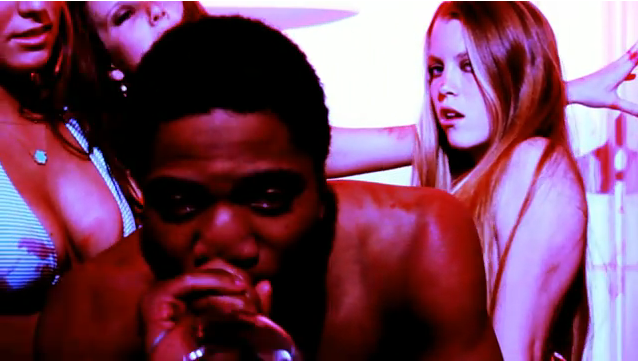 The Dean’s List are showing no signs of slowing down since releasing their first official mixtape The Drive-In. You would think that they would relax for a minute and revel in their success (100,000 downloads and counting), but they have bigger plans. Sonny, Mik, and Mendoza are hell bent on turning the music industry on its head. Check out their latest viral video for “The Beast” after the jump.

This video is a little bit different from what we’re used to seeing from The Dean’s List. The visuals are slightly sinister and bizarre, but for one reason or another you can’t resist the allure of the alcohol, drugs, and groupies. Nevertheless, the video matches the tone and message of the song. What else could you expect from “the beast?” Badminton and afternoon tea?  Hell nah. 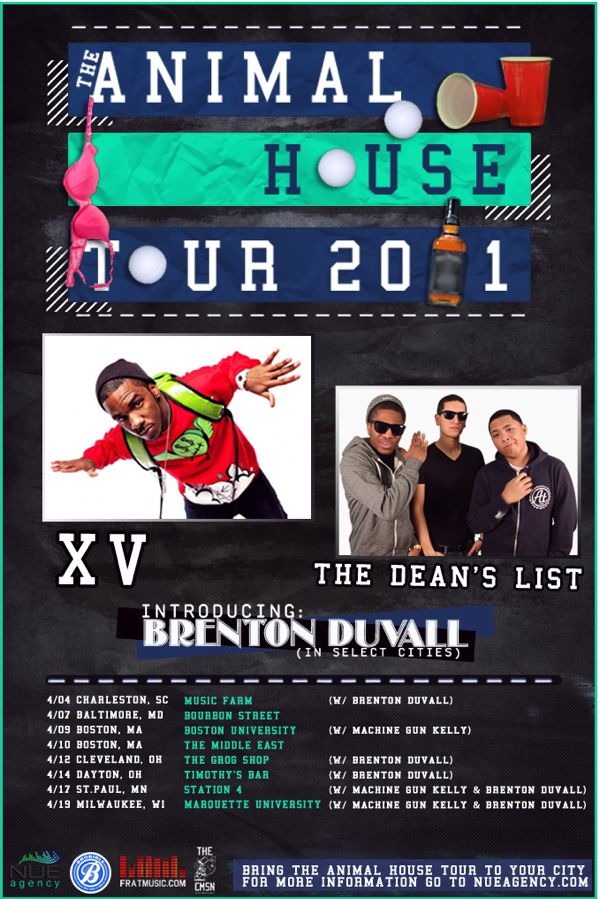 **Contact Matt@NUEAgency.com to bring the Animal House Tour to your campus.

All The Fuss About Charlie Sheen