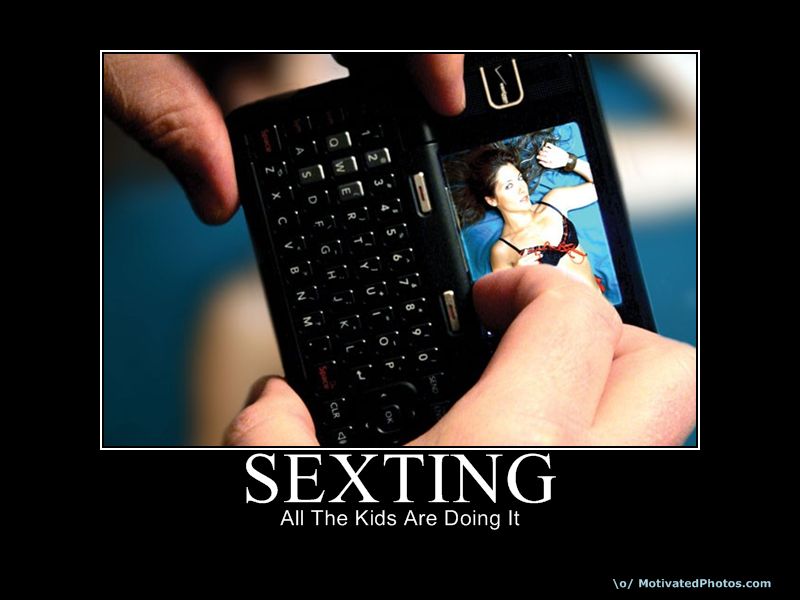 Sexting can be a dangerous thing. Done badly, it’s embarrassing and awkward…and done well, it can still be embarrassing and awkward. Sexting, for those of you have been hiding under a rock, is when you text someone sexual messages or photos. Kind of like the newest generations cyber sex. So what exactly should you and shouldn’t you do when you’re trying to turn on your boyfriend, friend with benefits, or formal date?

Sending your boyfriend a text that says “you’re in the mood”, just isn’t going to do it if you’re trying to give him a hard-on in the middle of the day. The key to sexting is being descriptive with your words. The naughtier you can be, the better…this isn’t the time for modesty. If you’re afraid your man might think you’re a “slut” or “easy” because you sext him a slew of four-letter words, then get rid of him. He’s probably only ever going to do you missionary, anyways. Ludacris was right when he said guys want a lady in the street and a freak in the bed. And if you think I’m wrong, then you probably just don’t know. 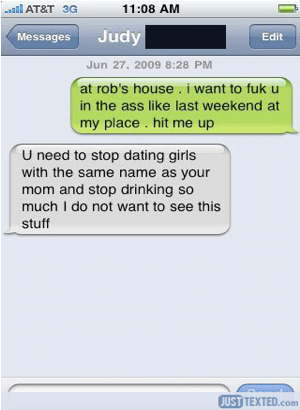 Being walked-in on by your parents mid-BJ is the worst of the worst, but accidentally sexting your brother or your cousin is a close second. Most normal people don’t want anyone in their family knowing anything about their sex life; and an accidental sext can be a rude awakening to someone who still looks at you like you’re five-years-old. Honestly, I’d rather scrub the floors with a toothbrush and eat glass than have my Dad know anything at all about my sex life. It’s something that should never be mentioned or discussed, just like the time your ex couldn’t get it up for 3 months. And remember, this is an especially crucial rule to remember when intoxicated. It’s a lot easier to send messages to the wrong person after 11 vodka sodas.

There is absolutely no reason to save your sexts. Especially any picture sexts, even if the lighting made your boobs look awesome and you want to save it for future work-out motivation. Anytime someone picks up your phone or if you leave your phone somewhere, you’ll be worried that the pictures might get out. What if you lose it at a bar and it falls into the wrong hands? Any jerk could upload your pictures to the Internet. The last thing you want is for you Grandma Ruth who just got Facebook seeing pictures of you doing something she can’t even pronounce.

DON’T: Include Your Face 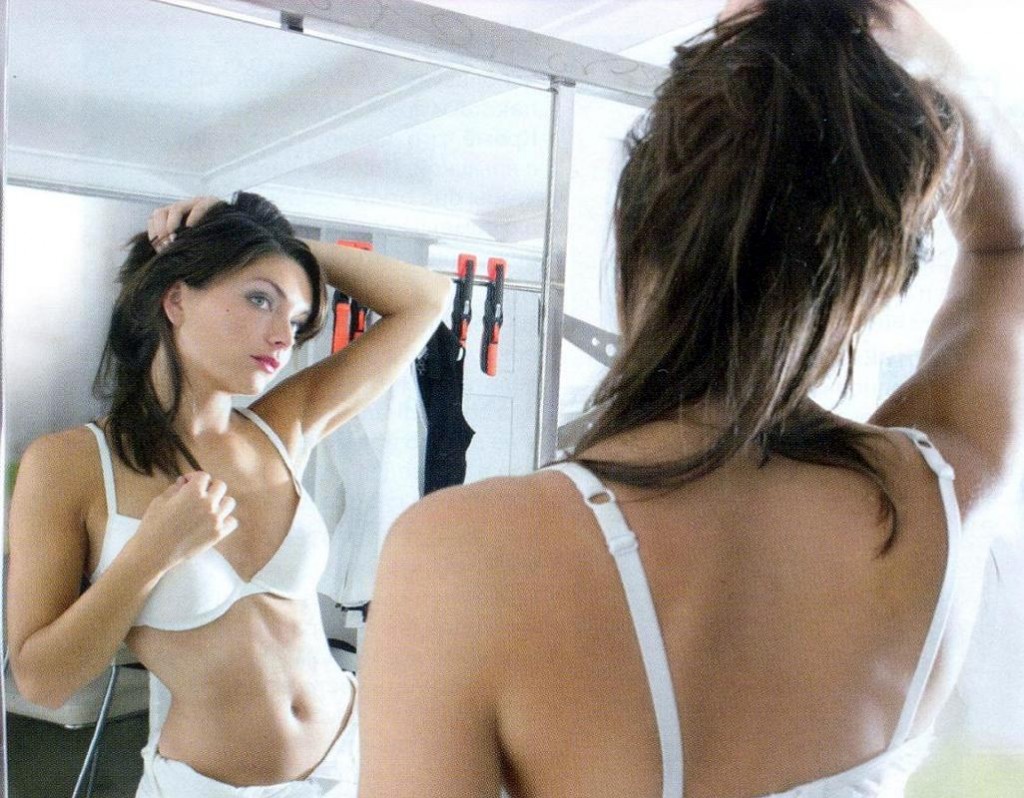 Don’t include your face in any nudie pics you’re thinking of sending. If your phone would get lost or stolen, it would be terrible but at least if any pictures got out, no one (except your man) will know it’s you. Celebrities can actually teach us a thing or two, like don’t let any boyfriend film you having sex in a Vegas hotel room using night vision. Look what happened to Vanessa Hudgens after her nude photo scandal, she’s doing Ecko sneaker commercials and Zac Efron finally wised up and dumped her.