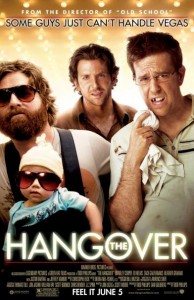 Everybody has experienced it, lived through it, and hopefully come up with a solution. Perhaps the worst feeling in the world is when you wake up with a dry mouth, an urge to vomit, and a headache.  Yes, it’s called a hangover.  Hangovers are no fun, and when you have douche bags who blast music in your ear, or jump on you while purposely, it only enhances the feeling of shit that you’re dealing with. While hangovers are a horrible experience, there is another feeling, often related, that makes your stomach ride roller coasters in your gut. It all starts with one simple, yet complex question… what the fuck did I do last night? Here’s my story:

One very abrasive morning, I was awaken at about ten by one of my buddies.  He told me how relieved he was to see that I made it back okay, and that everyone had been worried.  Confused as fuck, I tried my hardest to remember what had gone down the night before.  I got up to go to the bathroom, and looked at myself in the mirror. Holy fuck! I had a huge cut on my forehead and I had never seen the shirt I was wearing before in my life.  I tried to find my phone for some clues…it was nowhere to be seen. Wow, seriously, what the fuck happened last night? The only thing I could do was get my wolf pack together so I could go on my own hangover adventure, and hopefully piece together the mess that was my Saturday night. 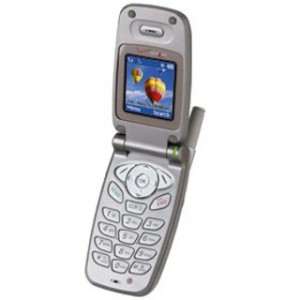 My two buddies and I started to try and retrace my steps. My one friend said I had left the bar with this girl from one of my classes. That’s nice. The last thing I remembered was taking shots at a party, and now we’re at the fucking bar? Shit. They told me that we were only at the party for about twenty minutes and then we left to go to the bar… news to me!

We went to the girl’s dorm room to see if my phone was there for some reason.  She opened the door, immediately started crying, gave me a hug, and began to profusely apologize. I was perplexed. I didn’t want to be a dick, but I politely asked her if my phone was there and thank fucking God, it was!  She gave it back to me and I told her not to worry, and it was no big deal. At this point, I had no idea what the fuck she was upset about.

I checked my phone, and sure enough there were 18 text messages from about six different people. Three were from the girl, still apologizing. I scrolled up to try and figure out why she was apologizing and this what I read: “I’m so sorry, I thought it was just going to be a burp, not throw up =/” (obviously this is translated from Drunken Hoe to English/American). Whoa, whoa, whoa. That bitch puked on me? I didn’t know what to say, but I texted her back saying, “Yeah it’s okay, I woulda done the same thing.”

About five minutes after I sent it, I realized that was an awful fucking message to send to a girl after she puked on me while we were hooking up, presumably. But fuck it, on to the next part of the puzzle. I resumed looking through my text messages for clues. After reading some from my boys asking where I was and if I was getting lucky, I stumbled across a few from yet another girl. She said “Rain check? ;)” and “I’m so sorry! He’s a dickhead!” What the fuck? 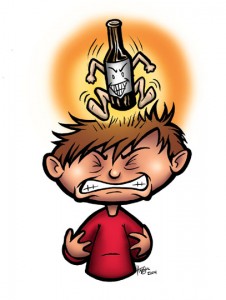 The next step of course, was to go to this other girl’s room and attempt to find out what exactly happened. Her roommate answered the door and immediately started laughing in my face. Hmmm. Finally, the girl I was there to see came out and also started laughing.  I sat her down and asked her what happened, because as stated, I seriously didn’t remember a thing. She told me that she saw me wobbling around campus with vomit all over my shirt.  She stopped me and brought me back to her room where I showered, and put on one of her boyfriend’s shirts to wear.

She then started telling me that we saw each other at the party earlier, and I was trying to hit on her. Actually, that sounded very probable. She told me that she was feeling me, but my boys were dragging me out, so she told me to leave a sexy voicemail on her phone and we could hook up another time. I asked her what the message said, but she told me that she never got one, so I guess I just forgot about it…I was shitfaced.

The story continued. Apparently after showering, I went in to her room where she was in bed and we started hooking up. Of course as this was going on, her boyfriend texted her and asked her to let him in the building.  She told me to just leave, but let him in on my way out so nothing looked suspicious. So I left her room, but completely forgot about the sketchy fact that I was currently wearing her boyfriend’s shirt. She then explained to me, that when he came up to her room, he interrogated her as to why a guy was wearing his shirt, and that he had punched him in the head…that “guy” would be me. This of course explained the mysterious cut on my forehead. 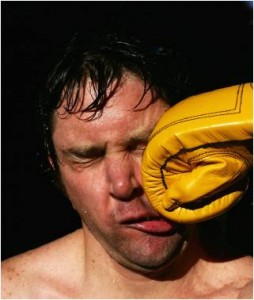 All my questions were basically answered, so I decided to go back and pass out for basically the rest of the evening. I shared a couple of laughs with my boys, and laid down in bed to go to sleep. Suddenly, my phone started ringing…it was my mother.  I picked it up, and without even a hello, she started yelling at me.  I calmed her down and asked her what the deal was.  She told me that I left her an extremely raunchy voicemail, and that she is confused, angry, and disturbed by the things that had come out of my mouth…oh, fuck.

How To Embrace Senioritis While Still Maintaining Your Grades

Kid Gets a Powerbomb!