The How I Met Your Mother 2 Minute Date

Lifestyle by Kathrina on May 26, 2009 add comment 2 Minute Date Friends How I Met Your Mother Persistence Zack Morris 862 views

How to Turn a NO into a YES… How I Met Your Mother Style:

Let me begin by saying that if you have never seen the TV show, How I Met Your Mother, then follow these directions.  Go turn your television on, press the guide button, go to channel CBS on Monday’s at 8:30 PM, then set your Tivo or DVR to record the 30 minute show.  If you don’t have Tivo or DVR then follow these directions.  Quit using Zach Morris’s Cell Phone, throw away your Bum Equipment Tee-Shirt, stop trying to figure directions on that map you purchased at the gas station, and get your shit together. 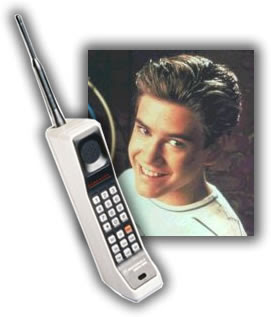 It is a comedy about Ted (Josh Radnor) and how he fell in love. It all started when Ted’s best friend, Marshall (Jason Segel), dropped the bombshell that he was going to propose to his longtime girlfriend, Lily (Alyson Hannigan), a kindergarten teacher.   At that moment, Ted realized that he had better get a move on if he, too, hopes to find true love. Helping him in his quest is his friend Barney (Neil Patrick Harris), a confirmed bachelor with endless, sometimes outrageous opinions, a penchant for suits and a foolproof way to meet women. When Ted meets Robin (Cobie Smulders), he’s sure it’s love at first sight, but destiny has something else in store. The series is narrated through flashbacks from the future.

Marshall is played by Jason Siegel, the comedy genius whom wrote and starred in Forgetting Sarah Marshall and more recently was terriffic in I Love You Man.  Lilly is played by Alyson Hannigan, who we all know as the chick from band camp in The America Pie movies.  Robin Scherbatsky is the token hot chick and provides consistent sexual tension with almost every male character in the show.  But the dude that really steals the show is the one and only Barney Stinson, also known as Doogie Howser or good old NPH Neil Patrick Harris.  He preaches the Bro Code , shows us that Suits are Awesome, and explains the “crazy hot” scale to perfection .  The whole story is told by Future Ted, narrated by Danny Tanner (Bob Saget), as he explains to his kids in the year 2030 how he met their mother.

Anyways, there are many topics of this show that I can write about and I am sure I will touch on them from time to time.  This entry is dedicated to the 2 minute date.  Now kids, if you have never seen this ultimate pimp move then watch the following clip.  I’d even recommend taking notes.  Male or female there is a life lesson here that needs to be learned.  If I was Danny Tanner I would sit you down on the edge of the bed and spell it out for you, but since I am not Danny Tanner, I am just going to have you watch listen and learn.

There is no better way to get a girl in bed then to be creatively persistent.  Creatively persistent, what does he mean, you ask.  Follow me, in this scene, Stella gave Ted every excuse in the book on why she couldn’t date him.  She gave him the infamous, I just don’t have the time line.  “I only get two minutes for lunch and thats all the free time I have”.  Now the average Joe the plumber would probably turn around, head down, tail between their legs, and act defeated.  Most likely turn their attention on a less attractive, bootleg version of the girl they actually wanted.  A girl that is seemingly easy and available.  But Ted displayed back bone, resilience, if you will.  He took her on a 2 minute date during lunch, and then even got her to initiate the kiss to finish it off.  Booom!  He was prepared, he was strategic and ultimately he achieved his objective.  From the pre-cut Chicken Parm, taxi driver ready and waiting, movie clip all set to go, to the doggie bag at the end, Ted showed Stella that he can take care of business.  This is a formula for success in any area of your life.  Take it in, absorb it and make it your own.  This blogs objective is to open our readers eyes to the possibilities that life has to offer, and then prove that the ridiculous shit we talk about is actually obtainable.

The Year of the Throwback 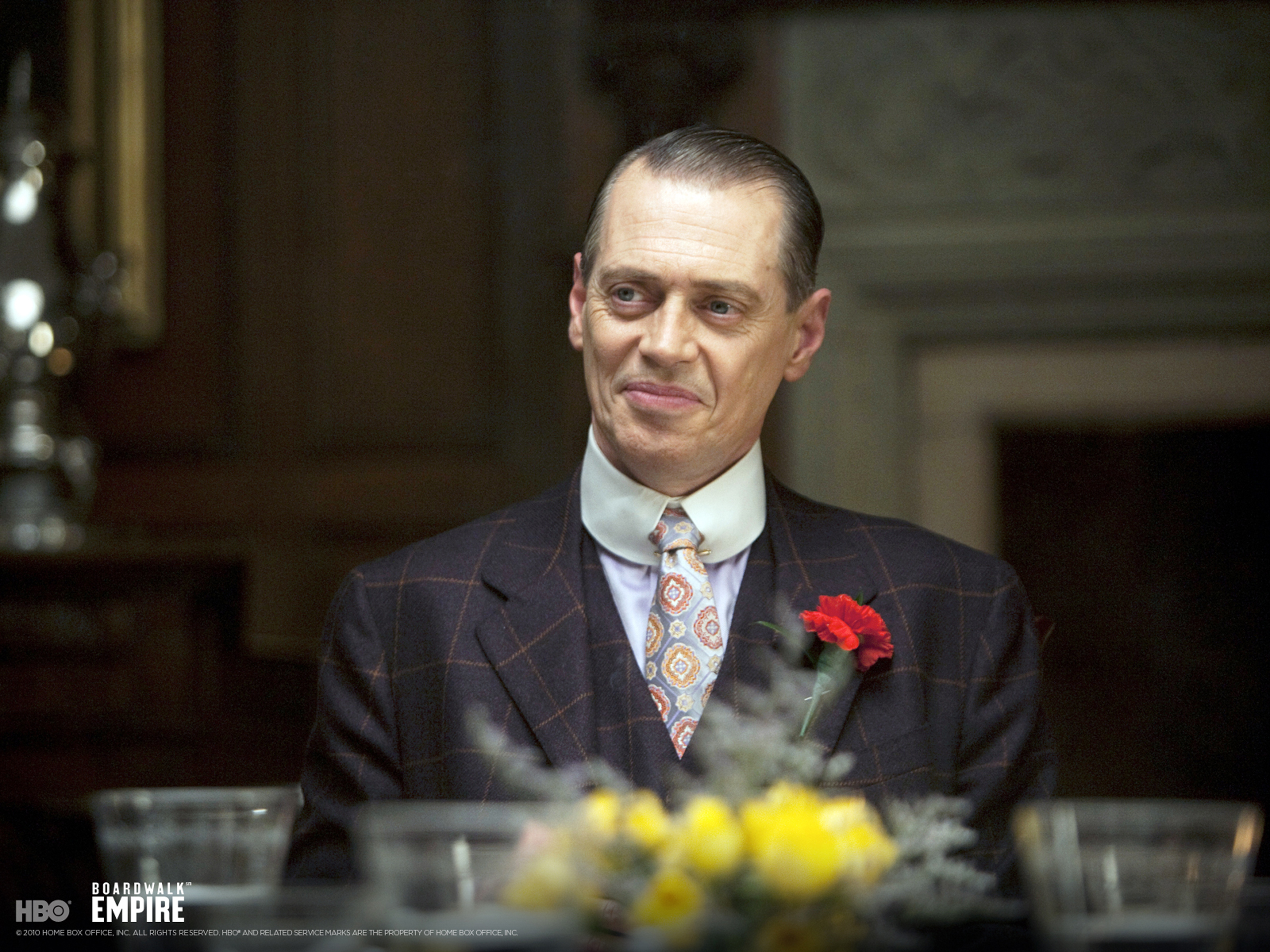 Girl Code: When It’s Okay to Break the “Dibs” Rule

A Shot of Truth About Your 21st Birthday