Plot: 16 year old Katniss Everdeen is forced to compete in a vicious televised tournament consiting of 24 other participants known as the Hunger Games.

Our Take: The book was quite entertaining and Suzanne Collin’s three part series has sold millions nationwide. We’re a little concerend though that the movie turns into a Twilight style love triangle featuring one girl and two guys. The cast is solid and Robert Patterson isn’t in the film so it’s worth seeing when you also put into consideration that it will be one of the biggest movies of the year.

Wood Factor: 1.1- If you have a thing for 16 year old girls or Elizabeth Banks in hideous looking makeup than you can raise the score by two points. Otherwise see the movie for different reasons. 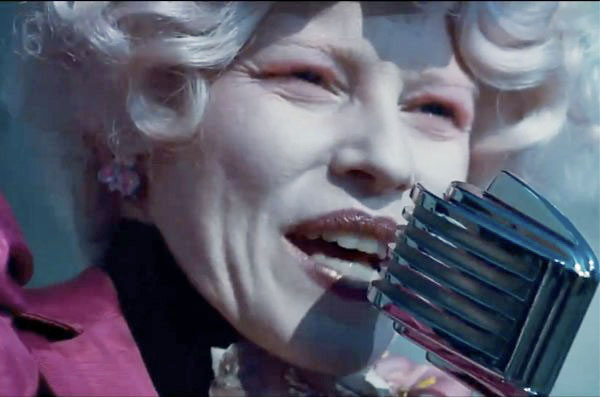 Explosions: 3.6- The Game makers purposely throw crazy shit into the outdoor arena where the 24 competitors look to kill one another. Nobody knows what’s coming next or how different characters will die making each kill more suspenseful than the last.

Cool Story, Bro?: 3.5- 24 teenagers competing in a royal rumble type arena where only one can be crowned champion. Isn’t that the definition of a cool story, bro? 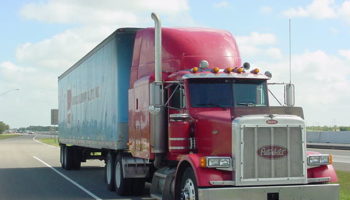 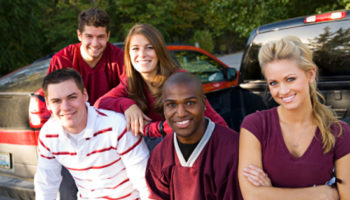 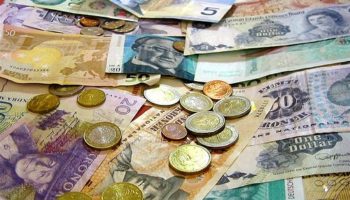