“The Last of Us” Trailer, Details Revealed at Video Game Awards

So last week I talked about two mysterious teasers that were released for a video game titled The Last of Us. Well, at the Video Game Awards they finally released a real trailer with the game’s graphics. Well it looks like one of my predictions was right! The game is being made by the amazing people over at Naughty Dog, so we’re most likely going to be seeing something much like the Uncharted series. Now what does this mean for us? It means we’re finally going to get zombie game that’s being presented as a blockbuster, and not just a gore-fest. 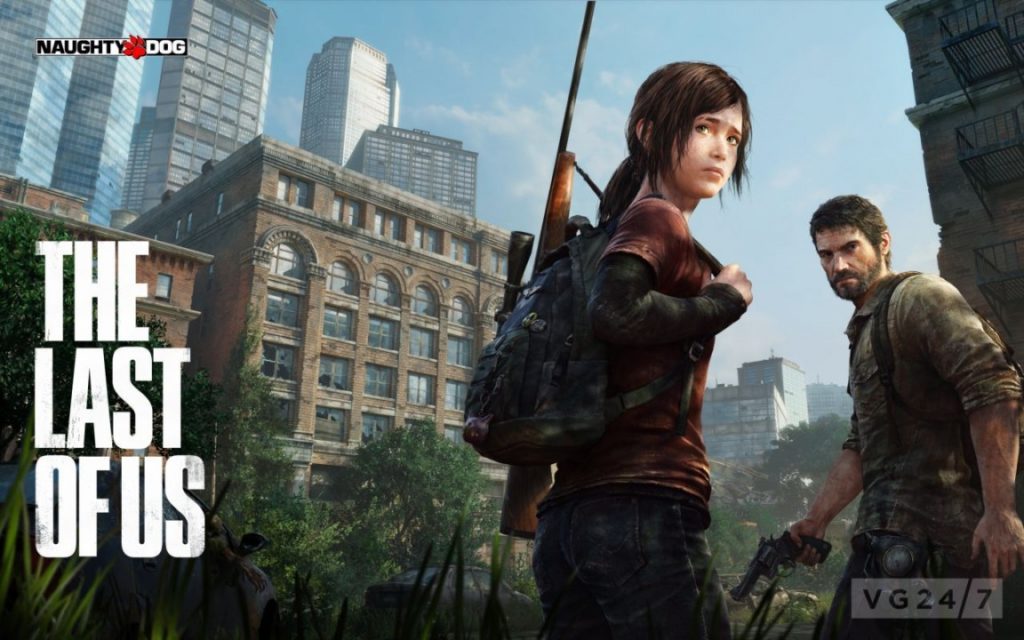 If it’s anything like Uncharted, and it better be considering how well that series has been received, then we’re going to be in for some awesome environment work, movie-quality motion capture, and top-notch story telling. Whether we have to play as Ellie (the Ellen Page looking chick) or Joel (the bad-ass motherfucker in the back) is still undetermined, but at this point, I don’t even care. With more and more information coming out about this project every day (like the addition of Mark Richard Davies, the lead designer of Enslaved being tied to this project) the amount of hype being built just keeps growing; and so do the amount of questions. Like, what the fuck are those monsters?

Well, as it turns out, they don’t want the focus to be the monsters, they want it to be the relationship between Ellie and Joel. Well I don’t know about you, but if I’m surrounded by monsters, I think I’m going to be more worried about how I’m going to stay alive than whether my daughter is happy. I’m not going to complain though. I couldn’t pick a better team to put this game together. The only problem I’m going to have is waiting until 2013 to play it.