The NHL Is Back And It Doesn't Care If Your Watching

In case you missed it or have been watching that other leagues playoffs going on now, the National Hockey League is back and is sweeping the nation with hockey fever.  Once again the Stanley Cup Playoffs are proving why they are the best playoffs out of all four of the major sports,  you can quote me on that line.  This year’s playoffs alone has seen five different game sevens decide who goes to the next round, three of those games sevens were in the 2nd round. It has brought together the league’s most exciting and talented players facing off against each other, Sidney Crosby and Alex Ovechkin, in which both scored a hat trick in the same game.   It has seen villians like Scott Walker knock out home town hero Aaron Ward, and in this story the villain actually wins, Walker scored the overtime goal in Boston to seal the series and move his team to the next round. The best part of  it wasn’t the sucker punch knockout or the fact that Walker scored the OT goal, it was that at the end of the series when all was said and done the two players actually shook hands,  amazing. The NHL does not have the nightmares the other leagues are associated with like steroids, primadonna athletes holding out to make more money or demanding the ball, but rather a flock of young exciting athletes and a game which has returned to its glory days of the past.

During the early part of this decade the NHL hit a real bump in the road when the fans no longer cared for the new game of hockey which led to the lockout 2004-05 season. For the NHL executives and the die hard fans around the nation the unthinkable was actually occurring before their eyes. Hockey was dead in America, ESPN cut ties with everything associated to the NHL, and when our favorite All-Star players signed with European and Russian league, it was pretty clear that the last professional hockey game in America might have been behind us. Now just four seasons later hockey is back and better than ever. The fans which stuck it out during the lockout and the few years after when hockey was more of a punchline then a national sport are finally seeing the game they love get the recognition it deserves. The fans spoke up and the NHL responded, something that some other leagues (cough, cough, NBA) should take notice of. The fights are up 11% from last year, the goals per game are up and the average game is under 3 hours so even the kids can watch their favorite team notch a win while still getting a good night’s sleep. Games are drawing huge ratings on NBC weekly and the Stanley Cup is a rematch from last year featuring the Pittsburgh Penguins with Sid the Kid and Malkin vs the Detroit Red Wings with a roster loaded with talent. If you’re not on the NHL bandwagon yet, you will be shortly whether you want to be or not; the game is just too exciting to ignore. If you still don’t believe the hype check out this goal by Ovechkin.  Also Game 4 of the cup is on Versus Thursday 8PM EST, catch the fever. 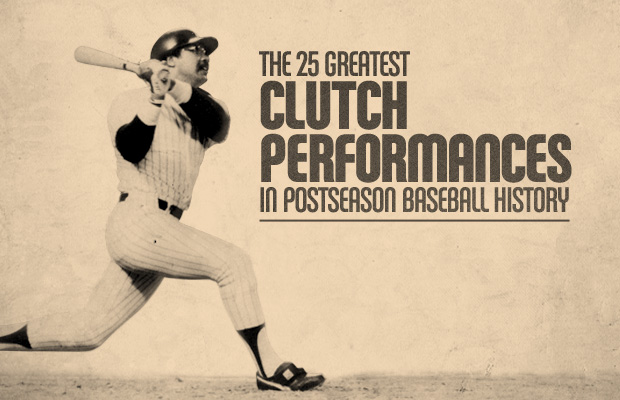 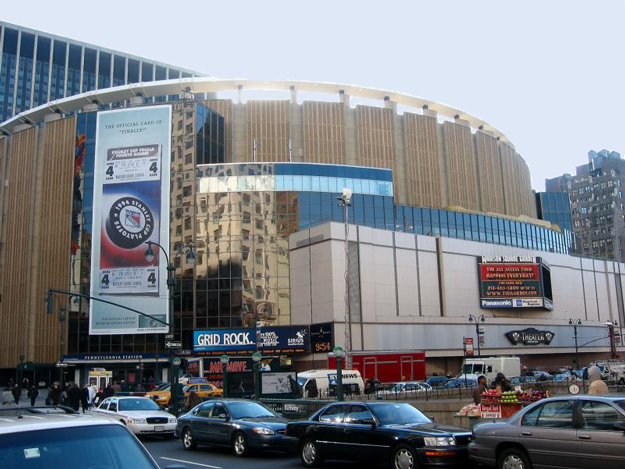 The Playoff Dunks of 2011: Kevin Durant vs. Taj Gibson