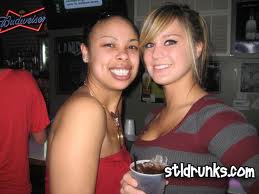 She encompasses the pretty friend effect.


The pretty friend effect is simple. She’s the one who you love and adore, but who you hate to be around in public. Reason being, yeah, you might be cute, but your friend is hot. The chances of you getting a guy with her around drops with every minute that she’s by your side. Girls are normally competitive with each other, it’s just how life is, but it’s worse when your competition is also you friend. You’re constantly double checking yourself in the mirror to make sure you look up to par with your friend. 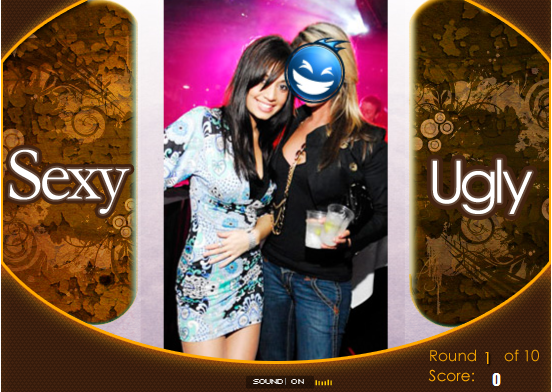 Now, there are some perks. That is, if you don’t mind watching guys flirt with your friend and ignore you. If you’re at a club and the line is wicked long, let her use that award-winning smile to get her and all her friends (aka you) in the door sooner. If you’re at the bar and this cute guy is trying to win her affection with shots, get her to make it into a round for everyone she’s with. There is no shame in taking advantage of your friend’s good looks. 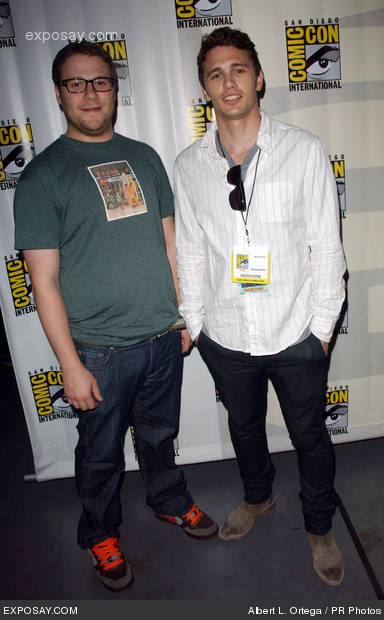 The best thing that could come out of going out with the pretty friend is her finding the guy equivalent. This means he’s probably with some of his less attractive guy friends.  Get on that immediately. The other thing I recommend is to go out with her and other girl friends. If it’s her, you, and all of your cuteish friends, then you don’t have to worry about sitting there, watching guys stare at her. Instead, let her be all pretty by herself and party with your girls like there’s no tomorrow. 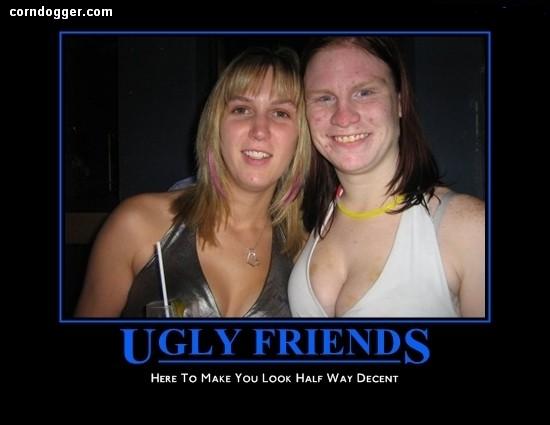 Whatever you do, do not let any insecurity about not being as pretty as your pretty friend show. Jealousy is an ugly green monster and will not help you get any guys. Do not sit and flash the dirty looks at every guy walking up to your friend. Not only does it make you look bitchy, but it makes all those other guys that were checking you out not even want to come near you. Put on your best, “I’m happy that all these guys would rather have sex with you than me” face and you’ll be fine. If not, there’s plenty of alcohol at the bar to make that anger into something productive (aka throwing yourself at whatever guy who comes your way). 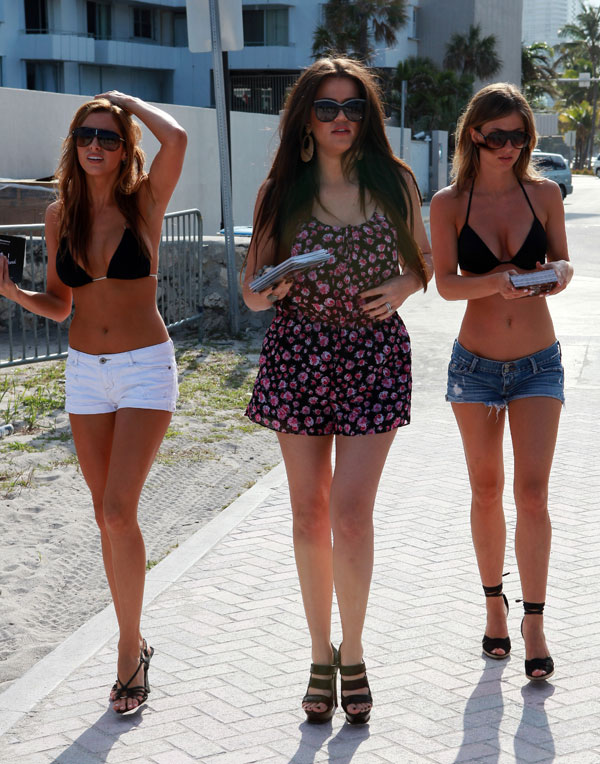 The pretty friend effect is something everyone will have to go through once or twice in their lives. My advice is just to suck it up and appreciate your friend for being an awesome person, rather than as the pretty bitch who gets all the guys.