The Pros and Cons of Taking Someone’s Virginity 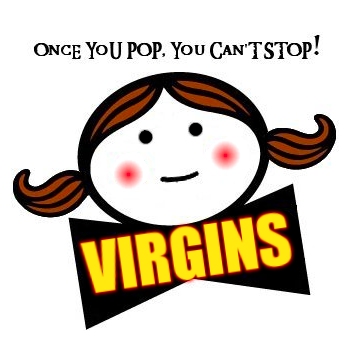 What is virginity worth anymore? In “Clueless,” Cher was willing to give up her v-card to Christian, her definitely-not-into-girls faux-boyfriend, because everyone else was doing it. In high school, losing your virginity is a rite of passage, and having sex can make you feel like you belong. And by the time college rolls around, no one wants to be labeled as a virgin.

So you lose it to a guy you barely know while T.I. was playing in the background? You lose it to your boyfriend and it wasn’t exactly like that scene in “Ghost?” You mean Maxwell’s “Woman’s Worth” doesn’t start playing when you’re losing your virginity? Or better yet, “Colorblind” à la “Cruel Intentions?” While I wish I had a constant soundtrack accompanying my life, I do not. And after my own experience and hearing about most of my friends’, I’ve realized that losing it is usually awkward, short, and uncomfortable.

So what’s the big deal if you’ve still got your v-card going into your freshmen year of college? The big deal is, virgins in college are as scarce as seniors in Friday morning classes. In a place where the booze runs like water, and girls wear tight dresses and heels in 30-degree weather, sex is expected. But for the few virgins far and few between, I got to wondering…do guys want to de-flower these chaste ladies? 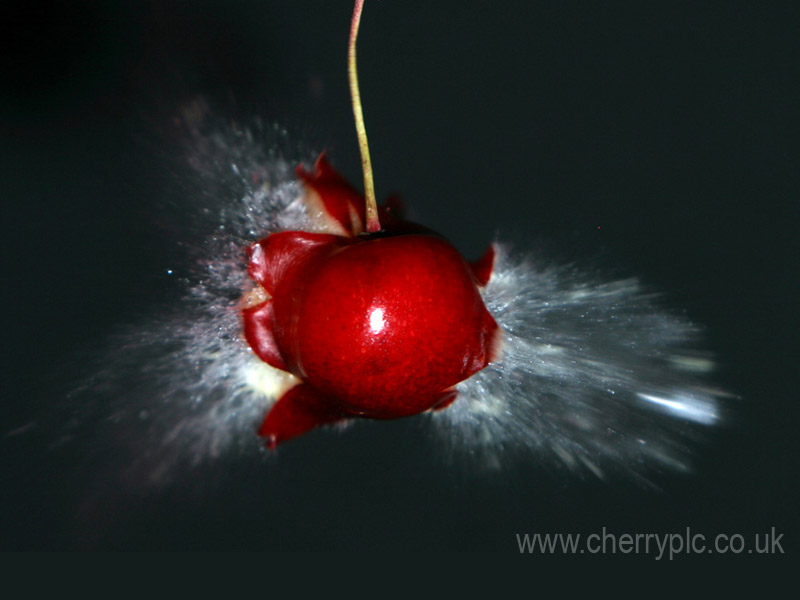 After talking with a few guys, I realized their feelings about virgins aren’t necessarily what you see on TV and in movies. Not all guys want the virginal girl, but it doesn’t hurt to know you’ve gone where no man has gone before. A confidence boost for guys to inflate their egos a little more knowing they took someone’s virginity, perhaps?

So men are attracted to virgins due to the cleanliness issue. They need not have any worries about waking up with a not-so-great itchy surprise the next morning. But the thing is, men essentially want what they can’t have. And if they’re dating a virgin or lusting after one, they’re going to do whatever they can to be the first one in there. Sure she might be clingy and send creepy Facebook messages throughout most of your freshmen year (not speaking from actual experience or anything), but once she’s on to the next one, you’re in the clear. 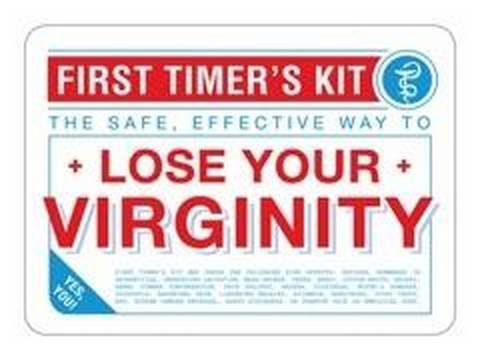 So if you’re thinking about having sex with a virgin, make sure you know what you’re getting into. If you’re in a serious relationship, then you’ll know what to expect. But if it’s a one night stand, expect a stage five clinger and some seriously awkward sex.

The Art of Couchsurfing