The Six Gnarliest American Mustaches of All Time 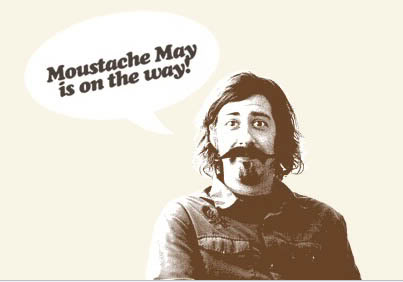 Standing as we do on the brink of Mustache May, there’s no better time than now to honor the history of facial hair with a tribute to six iconic mustaches – all from different walks of life – that have inspired generations of badass dudes. 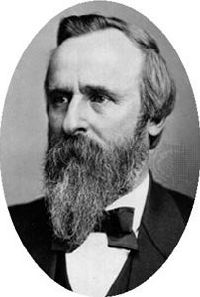 Hayes may not have been the most popular president – he barely won the only election he campaigned for and actually lost the popular vote to Samuel Tilden, a clean-shaven douchebag. But one thing is for certain: Never before nor since has the White House accommodated such regal facial hair. He could probably hide Secret Service agents in that thing.

Some may argue that Hayes’s stache was too fused with his beard to be considered on its own merit, but to me there’s a clear distinction – just look at this juggernaut from the side. Our 19th chief executive was farming some serious follicles beneath the nose, and that’s something every American should be proud of. 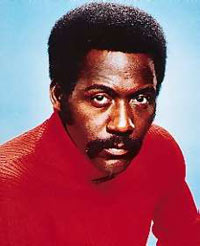 The original BAMF, John Shaft was the epitome of cool in the 1970s blaxpoitation genre – and his mustache was rounded enough to deflect bullets, stifling suckas’ best efforts to ice him. On the set of ‘Shaft in Africa,’ Roundtree was shadowed by an assistant whose sole duty was to wrangle the women’s undergarments that would occasionally emerge from his upper lip. 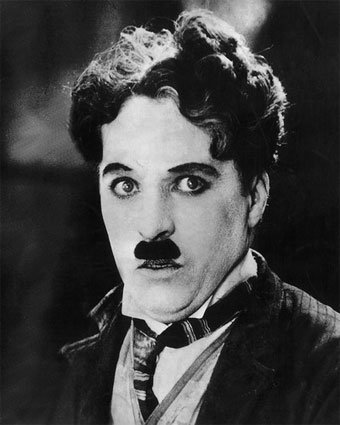 Chaplin’s stache was so expertly coiffed, geometric and uniform that it appeared to be made out of felt. Eschewing the 1920s thirst for things that were bigger, gaudier and could only be purchased via credit, Charlie Chaplin maintained a minimalist black square on his face, small enough to look like it was accidentally stuck there by a prankster. Comic genius in action.

Unfortunately for Charlie, his look became desperately unfashionable after it was copped by Adolf Hitler – ruthless dictator, mass murderer and notorious trend-killer. 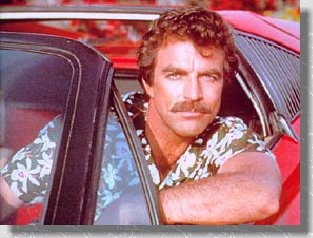 No conversation about mustaches is complete without mentioning Tom Selleck, who actually signed endorsement deals by pressing his mustache into clay. Magnum, P.I. had one of the cleanest staches in Hollywood during the ‘80s, mostly because it was always being blown around in the window of a Ferrari.

It was tough for me to choose between Selleck and runner-up Burt Reynolds in this position, but their styles are too similar to include both. The deciding factor: Selleck’s aptly-matched wardrobe of Hawaiian shirts took his look to another level. 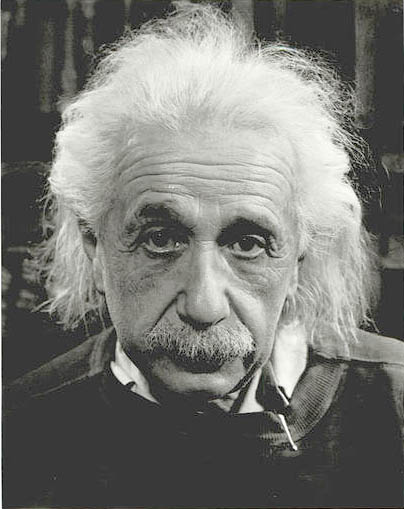 It’s no accident that the man whose name is most synonymous with genius drew most of his breaths through nature’s equivalent of a HEPA filter: it may well have shielded his priceless brain from radiation while working on the atomic bomb. It was also a convenient way for him to clean fiddles when playing the violin.

The chief drawback to Einstein’s look? Portions of it would often wind up in his bagels. And don’t tell me that Einstein was German, he spent a good portion of his life kicking it and relaxing in the good ol’ U.S. of A. 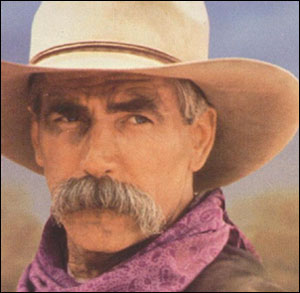 The secret to Elliott’s iconic broomstache is its unbalanced nature. Every time Elliott moves his lips, the droopy end bobs just enough to add a winking expression to his laid-back drawl. It’s a dynamic character in its own right, even though the man and his mustache unjustly must share the same SAG card. When Sam Elliott speaks, you don’t just want to buy him a beer. You want to buy one for his mustache, too.

Don’t like this pick? Have it your way, dude. But do you have to use so many cuss words?

Making the Label: My internship with Sean ‘Diddy’ Combs, Part I 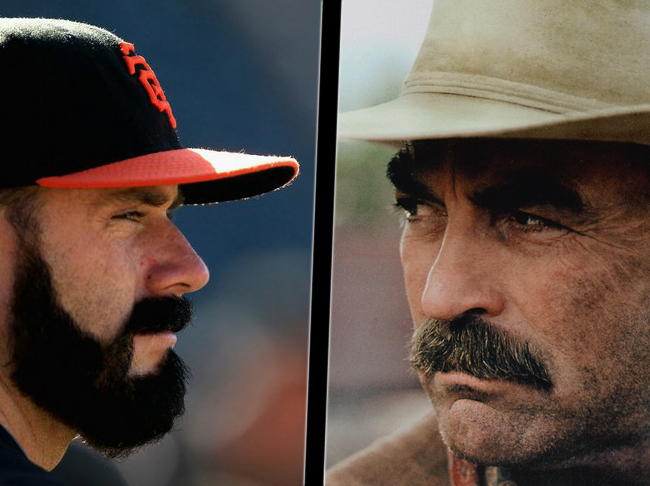 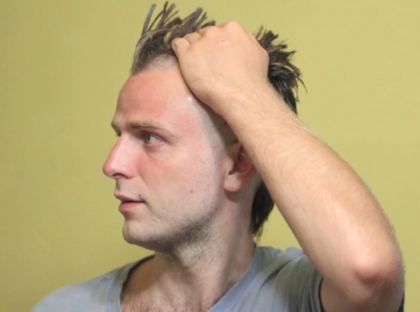 The World’s Most Epic Shave (Video) 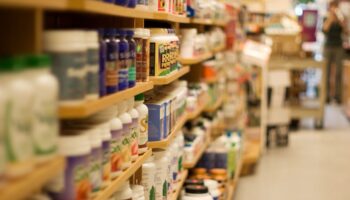 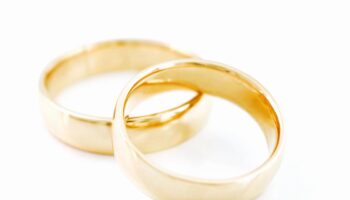