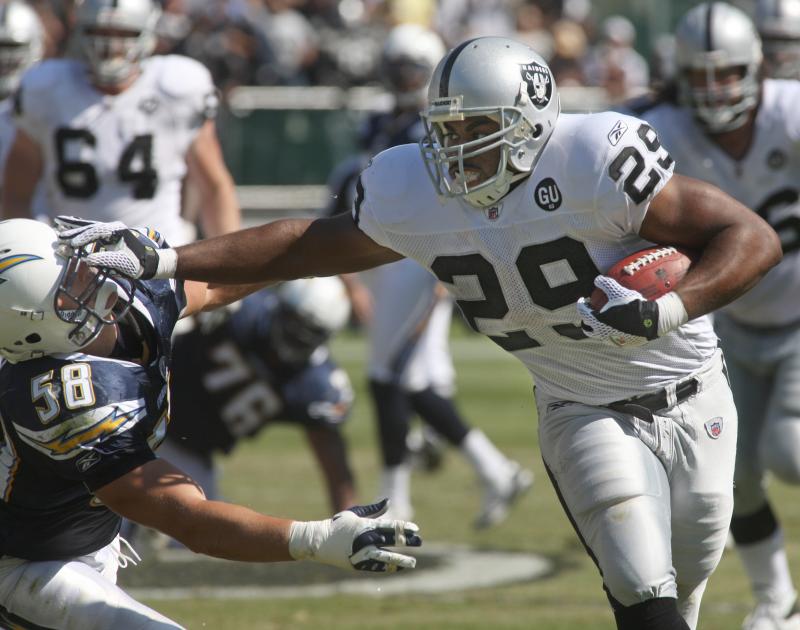 Oh yes, Saturday Night Football. Otherwise known as “college football,” so it’s fitting that two college-caliber teams will be playing tonight. We’ve hit maximum football capacity now, with games on Thursday, Saturday, Sunday and Monday. It truly is the most magical time of the year.

Despite caring about this much about this game, I will watch anyways in hopes that the Cowboys manage to piss away certain victory through embarrassingly simple mistakes and fuckups on the easiest parts of the game. Something about watching the Cowboys lose just makes me so warm inside.

Drew Brees is about 800 yards away from Marino’s passing record. He could break it Sunday. Jared Allen will do his best to change that I’m sure, but Jimmy Graham is going to make the Vikings secondary look like amateurs. Oh, wait. They are amateurs.

Is 0-16 or 16-0 more prestigious? I know the Lions did to not too long ago, but with the Pack stealing the entire perfection spotlight, no one is paying attention to what a masterful job of sucking the Colts are doing. Failure is truly an art form, and they are failing in such a spectacular fashion it really makes you respect that.

Yawn. The Dolphins with a new coach against the Bills still with Chan Gailey sounds like a wash to me. Unfortunately for me, this shitpile of a game is my one o’clock, along with the Skins-Giants game. Guess who’s gonna be white boy wasted by four for the Broncos game? This guy.

Sam Hurd=FUCKING BADASS. This dude is basically Scarface (slight exaggeration) an he’s been doing it under the supposedly tight watch of the Ginger Fist this whole time? Ball so hard motherfuckers wanna fine him.

Poor Romeo Crennel: Takes over for human sphincter Todd Haley and has to go up against the Pack? It’ll be like Cleveland all over again, Romeo.

The ‘Skins gave the Pats “defense” a run last Sunday, but that says less about any offensive prowess on their part and more about the abject shittiness of the Pats’ D. Jason Pierre-Paul and the Giants D has the taste of blood in their mouth after last week’s win and you can bet their gonna be very close to Rex Grossman after Sunday.

The Bengals’ somewhat miraculous season is probably not gonna end in the playoffs, but they may be the biggest winners of the whole season because they have such tremendous upside. Side note: Kudos to Marvin Lewis. Dude’s on the hot seat every season it feels like, but he never gets fired and then he puts together a season like this to remind you that he actually is a phenomenal coach.

I don’t know that the Texans can compete with the Ravens and Steelers yet, but I think if they can get Schaub and Johnson healthy for a season they can absolutely step up to that level. They’re on the cusp and they’ve had shit luck this season, next season could be a windfall for the least creatively named team ever.

Ndamukong returns and expect him to be extra angry. He’s gonna be after Carson’s ass like…a lion on a gazelle. Clearly metaphors are not my string point. Still, Oakland has a chance to sneak in the playoffs, so don’t count them out quite yet, but a loss here effectively ends their season.

I’ve been a Broncos fan my entire life. I don’t think I’ve been this excited for a football game since January 30th, 1999. I think that is the best endorsement I can give Tim Tebow. It’s been a long time since John Elway had me glued to the TV on Sundays. In that time I’ve endured Jake Plummer, Jay Cutler, Kyle Orton, Bubby Brister and Brian Griese. There are some good QB’s in there, sure, but no one to get excited about. Tebow is a reason to get excited for Denver fans, and man, we have missed that. My honest assessment is that Denver is a really good team, but they’re not quite ready to roll with the class of the AFC (Baltimore, Pittsburgh, New England, Houston). On the other hand, Rex fucking Grossman had the pathetic Redskins pretty close to beating the Pats and Tawmmy has struggled in Denver. There is hope. This is by far the most intriguing matchup of the day.

Everyone says Bill Cowher and his jaw aren’t coaching next year. I think a job opening like Philadelphia might be enough to convince him otherwise. I expect Philly to really clean house, so Cowher would inherit what is, if healthy, an incredibly dominant and exciting team and have an opportunity to assemble his own staff more or less. Regardless of who takes Reid’s large space, the Eagles should be a contender next year.

QB matchup: Skelton vs. Wallace. Um…yeah. The only exciting thing here is the potential for Arizona to win out and sneak into the playoffs. I wouldn’t count on Atlanta or Detroit finishing worse than 10-6, though, so it’s pretty impossible to paint this turd of game gold.

Like the aforementioned Cardinals, the Chargers were left for dead but have won a couple of games and are still technically have a shot at the playoffs. Not after the Ravens treat them like the doormats they truly are. Their season is basically just a countdown to the glorious end of Norv Turner’s career.

If the Steelers were healthy, this game would be a great barometer of both teams: We could see if the 49ers can contend with the big boys after their loss to the Ravens and that tough one last week to the resurgent Cards. We could see if the Steelers can compete with Baltimore. Unfortunately, the Steelers are probably gonna be playing more backups than starters by Sunday so a win for the 49ers would feel pretty hollow. If the Steelers can pull off the upset though, it speaks to their durability and ability to improvise. Even with Charlie Batch or Dennis Dixon at QB, this is still a great Monday night game, finally.