This is a respectable top five list, content not withstanding. It has something to do with music and some place called the Moshpit or something, but more importantly let’s just take a look at the list. Seamlessly transitioning from one top five to another, Altpress does a great job with the font (You should see the top five top five list in “wingding”, let’s just say it didn’t make my list) but where it really shines is the spacing. They had the elements to actually go with three or four lines of spacing in between each list, a bold move not seen in many other lists.

I’m not sure why the movie High Fidelity had so many top five lists, though I also never really understood John Cusack expressing his love through a boom-box in Say Anything. Furthermore, I don’t really understand why he has to play a child-like, weasel-resembling bitch in every movie. Still, ever since seeing the film I’ve noticed guys expressing their love for me every time I drive through the… uh… extra-super-urban areas of the city… and in a pick me up basketball game! The list is cool, too. It even talks about proposed lists that were never actually fleshed out. Very respectable… but fuck you John Cusack.

This beats the High Fidelity list for two reasons. One is its elegant simplicity. The other is the fact that I had to sit through 2012 as a date movie and my date thought it was a good drama. This left me unable to close my mouth which left my date unwilling to sleep with someone who verbally berated her opinion of movies for a 20 minute car ride. Fuck you John Cusack. 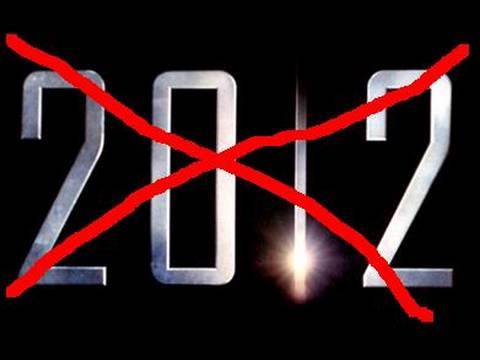 Welcome to the NFL Fraternity Dez Bryant, Hell Week is About to Begin