The defining and iconic hand gesture, known as the shocker, is a way for college freshmen and Dane Cook fans everywhere to shift the focus off their “And 1” t-shirts and onto their forged sexual prowess. The flashing of this Abercrombie gang sign is generally accompanied by the motto, “two in the pink, one in the stink, bra,” which roughly translates to, “not only have I never pulled this move on any girl ever, but I am incapable of pulling ass in general and am going to lie to you about it by telling an implausible sex story involving this hot, drunk, and completely fabricated chick from the bar last night.”

The immaturity level of these individuals is not that big of a concern when compared to just how small their collective penises must be. Do us a favor. Put your visor on correctly, go back to your Old School and Animal House decorated dorm room, put on Dashboard Confessional or OAR and jerk-off to Entourage.

How to Not Get Laid 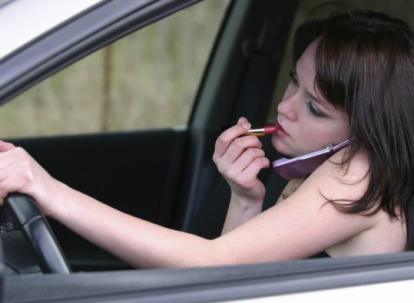