The Worst Night Ever 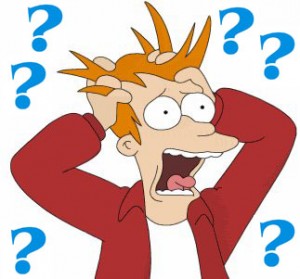 Last night was the worst night of my fucking life.  It started out just like any other: Pounded a few beers, threw back some shots of Captain and Bacardi, and even downed a Four Loko. We listened to some throwback Tupac/Biggie with a dash of techno.  After a successful pregame, my boys and I were all feeling the approaching buzz. We went to a bar within walking distance and start slurping down some Long Island Iced Teas. We went barhopping around the area and hit up all the hot spots (all whilst chugging Red Bull and Vodkas…it was going to be a long night so we needed our energy). My boys convinced me to go to this club about three miles away so we got a cab (Latino Taxi, by far the sketchiest but also the cheapest). 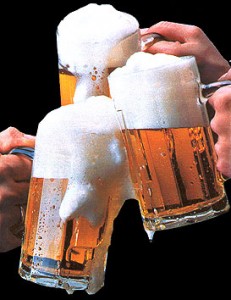 We arrive at the club and start splitting pitchers.  We start dancing with some girls while my buddy (who has a girlfriend) sits in the corner and wonders why he’s in a relationship.  It’s almost 3 a.m. and I need to make a decision regarding who I should bring home tonight. While talking with my boys, I look across the room and lock eyes with a blonde bombshell. She keeps looking at me and away. Oh we’re playing this fucking game, are we? Not anymore. I approached her and asked if she wanted a drink. She slurs a sentence, so there’s my answer… I don’t think so. I start checking her out and see there are bruises on her knees and spilled drinks all over her. This girl is fucking trashed and from the looks of it, she has the potential of having some amazing blowjob eyes. I ask her if she wanted to get out of here and go back to my dorm, she says yes. Sick.

Do not fucking judge me. I am just as drunk, plus I saw a sure thing and was not about to pass up on it. We hitch a ride in a cab, which I paid for because I’m such a Goddamn gentleman. She keeps saying the whole ride how much she loved me.  Hm… interesting. We get let off at the front of campus and start our 15-minute walk back to my dorm. This bitch could not walk for shit. I was literally dragging her behind me. Give me some black gloves and you can call me OJ at this point. The whole way back she keeps saying how she shouldn’t be doing this. Boyfriend? That prick ain’t here now, so fuck it. 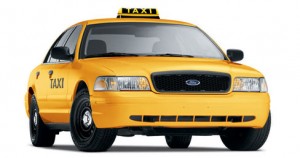 She gets to the first large staircase and it looks as if a two-year old is trying to climb up to his bedroom.  It was at this point I realized something… I don’t know this girl’s name.  I ask her and turns out, her name is Mary.  Okay, awesome.  Now I actually know who you are.  She continues to blabber about how she really shouldn’t do this.  Hush bitch… everything will be fine.  Stumbling our way to my building, I swipe in and she gets in with some minor confusion as to where to go and when to walk through the turnstile.  Ah, if I was semi-retarded and didn’t care what people thought of me, I bet we could have been something.

We finally make it back to my room where she is shaking her head and still is saying that she shouldn’t do this.  Seriously, now you need to shut the fuck up.  I don’t care about your boyfriend or what people are going to think of you, just go with it… fuck!  We walk in to my roommate rocking out to Sunday Bloody Sunday on Rock Band.  I kindly ask him to stay out of the room while I do my thing.  About three minutes later, I tell her that I have class at six in the morning and that she should go back to her room… luckily she goes to the same school and lives near me.  And to answer the questions, yes we did it. And by “it” I mean sex. Cha-ching!  She staggers outside never to be seen or heard from again.  I pass out almost immediately and my roommate ends up falling asleep in our common room.

I wake up to about eight texts form my boys asking where the fuck I went and to meet them at the student center for breakfast/lunch.  Still half asleep, I just put on shoes and wear the same clothes a slept in.  My boys are outside waiting for me and they start hysterical laughing at me.  What the fuck?  I keep asking them what’s up and they say its nothing and not to worry.  We walk through campus and people are staring and laughing at me… what the fuck is going on.  My boys are still giggling at me and now I’m starting to get pissed.  We walk passed the quad where there was a little league ceremony and about five hundred kids and parents are staring at me and gasping.  I ask my boys if there’s something on my face or something and they tell me nothing was wrong.  We walked passed a huge women’s rugby player and she stops me.  “There’s period blood all over your pants,” she says… my boys start dying laughing.  I’m confused and a little disgusted.  Almost right on cue, my phone rings.  It’s my roommate.  He says that there is blood all over my bed and the sheets are all red.  I suddenly feel sick to my fucking stomach.  That bitch had her period.  That’s why she was saying she shouldn’t do this… that fucking skank!  I immediately become nauseous a go back to my room, where I would eventually lock myself in for the next three days. 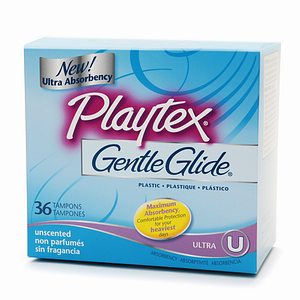