Thinking iPad? Check Out The Kindle Fire Before You Blow That $500 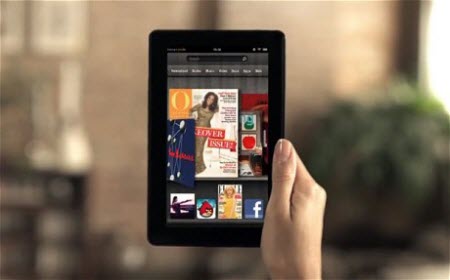 As I sit in my office right now, I’m staring at 6 white apples staring at me from the back of my co-worker’s computers. It would be 7 if my own computer was facing the opposite direction. Apple makes some of the best tech products around and nobody can say otherwise. But Apple does two things well: they make the most quality product money can buy and they get you to pay the most amount of money possible for said product. Enter Amazon. Amazon makes a living taking amazing creations and producing a high-quality alternative for a more than reasonable price. So while you may be thinking iPad, we’re here to tell you why the Kindle Fire might be all you need for half the price. A measly $200 vs. $500. 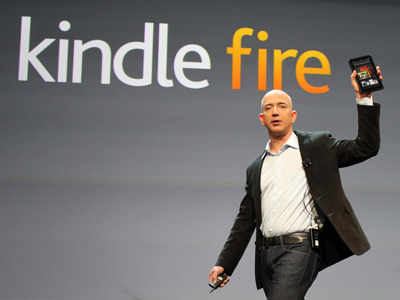 First off, Amazon’s newest product might be called Kindle, but it would be a mistake to even try to compare it to a Kindle. Yes, all Kindles are E-Readers, products that specializes in the last thing you want to do when you just finished 3 textbook chapters about Sigmund Freud (the dude who said you wanted to fuck your mother). But comparing the Kindle Fire to it’s E-Reader brethren is unfair, because this thing is both an E-Reader and a full-fledged tablet. It may not do everything an iPad can but it might just do everything you need it too. For a lot fucking cheaper.

I have a bunch of friends with iPads, and I’ve seen them do any 1 of 3 things: Browse the internet, check their Facebook, and play games. Granted, you can do all three of those things on your phone and on your laptop, but let’s assume that a larger screen and portability is worth an extra multi-hundred dollar purchase, which the market obviously believes it is. Firstly, the Kindle Fire introduces Amazon’s new “Smart Browser” known as Amazon Silk. Silk is revolutionary in that it splits the tablet’s download work between the tablet itself and Amazon’s cloud, providing a seamless and extremely fast process for surfing the web. It also has predictive capabilities, speeding things up further. At the recent press conference, it downloaded 53 static file images, 39 dynamic files, 30 Javascript files and three Flash files within seconds. Think what it could do with your YouPorn Videos! All that Safari could and more.

As for apps, the main reason anyone buys an iPad (you know it’s true), the Kindle Fire is powered by Android and it is app capable.  Full access to the Wild West style Android app market? Not quite. Kindle is taking the Apple approach and personally approving any app that attempts to enter the market place, ensuring quality and thwarting hackers. They plan to be selective but you can be sure that Twitter, Facebook, Angry Birds, and all your favorite apps will be available and run just as smooth as they do on iPad. Will there be as many? Maybe not, but come on dude, don’t you own an iPhone by now? Is bigger Fruit Ninja really worth an extra $300. 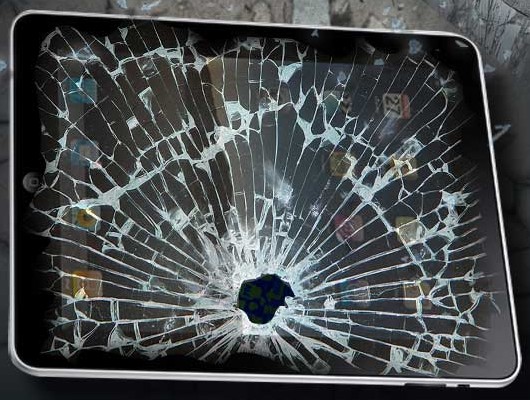 So now that we’ve touched on it, what does an iPad do that a Kindle Fire doesn’t? Let’s see: it doesn’t have a camera so I guess if you make your money in the Web Cam Porn Industry, the Fire is probably out. Nobody buys a tablet without owning a laptop or a smartphone. How many things do you need to have a camera? There are a few more differences, but in the end, none worth noting. Actually, there’s one more. The Kindle Fire has free 3G. The iPad’s costs $50 a month. In short, the iPad might be capable of more than we could even list, but for your extremely limited use, the Kindle Fire is more than just fine. Certainly good enough to justify saving yourself $300. Hey, maybe you’ll even read a book or two. Scary, I know.

Skip the iPad. Get a Kindle Fire!

Mindblowing Bombs of Knowledge: The Other Myth Busters (Infographic)