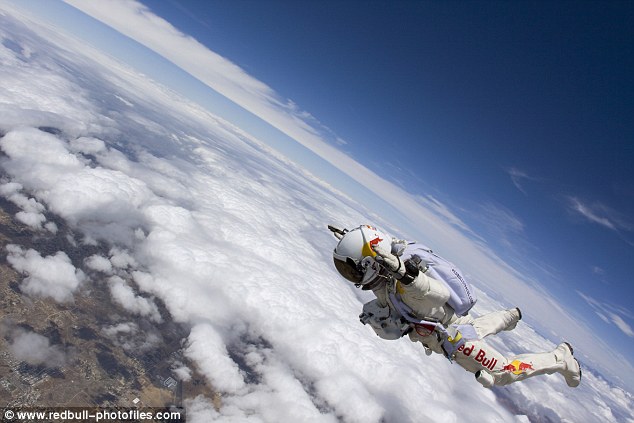 You probably saw a few YouTube videos of people strapping iPhones and beers to weather balloons and sending them up into the atmosphere to record what the edge of space look like from the perspective of a Natty Light. That crap is so childish. This guy is doing it right: he’s about to plummet to the Earth from 23 miles.

23 miles might not sound like a lot when you can get in a car and drive that distance in about 20 minutes, but let’s put this into perspective: The normal skydiver jumps from about 12,000-15,000 feet. The plane that you get in to travel to Cancun flies at around 35,000 feet. Those weather balloon videos reach a maximum of 90,000 feet. Austrian helicopter pilot and daredevil  Felix Baumgartner is going to dive from 120,000 feet above the planet. If your jaw hasn’t already dropped, this will do it: This baller plans to pull the cord at only 5,000 feet, so he’s going to be in free fall for about 23 miles.

In case you still don’t understand, here’s a silly illustration to help you out:

To survive the stunt, Baumgartner will be wearing a specially designed astronaut suit that can withstand temps of -95°F. He’ll also be wearing an oxygen tank with a 20 minute supply.

They’re estimating that Baumgartner will reach a top speed of 690 mph, breaking the speed of sound at that altitude and temperature (The speed of sound is normally about 768 mph, it’s cheap but it still counts).

Red Bull Will Make Your Dreams Come to Life 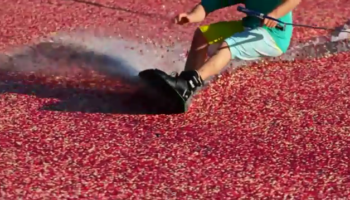 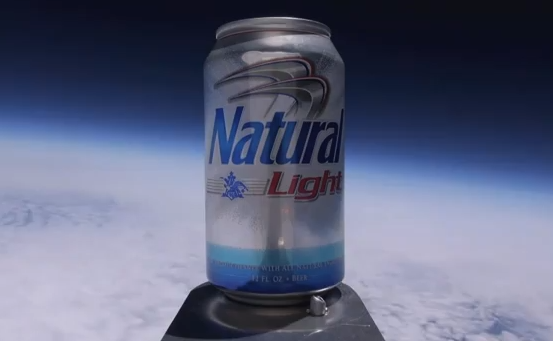 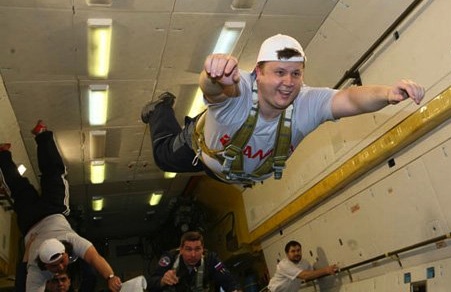