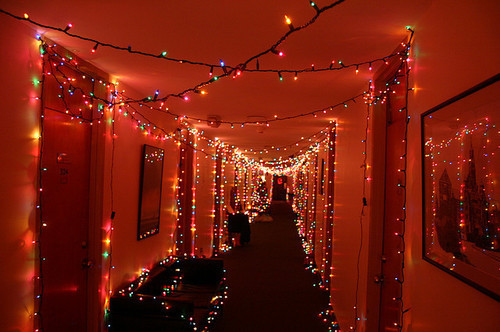 So the holidays are getting closer, and if you’re like me, you haven’t gotten one gift for anybody yet. There’s tons of gift ideas out there, and over the next few weeks I’ll show you a few pretty awesome ideas. If you’ve gotten yourself into a gift exchange with other people in your school, here’s a few gift ideas that can make you the dopest gift-giver ever.

1. Beer of the Month Club 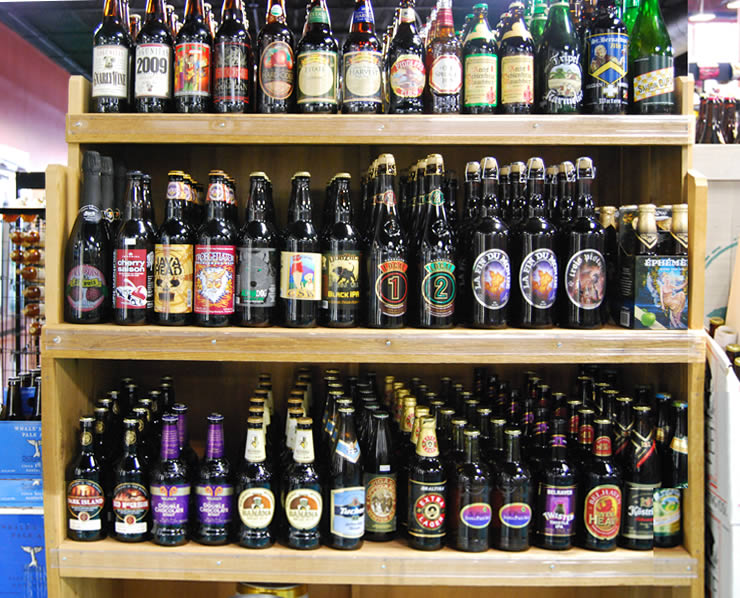 Whether you’re celebrating the birth of a bearded dude, the efficiency of oil, or Kwanza, good beer is always the greatest gift you can give. This Beer of the Month Club will send you 12 hard-to-find beers each month that have been taste-tested and chosen from thousands of other beers. You aren’t going to be getting mailed cans of Keystone and Natty, you’ll be getting high-quality stuff to fill your cooler and impress your bros. It’s a little on the pricey side (averaging at about $33-$34), but isn’t good beer worth it? Put your liver to work with some fine-ass brew.

Okay, so it’s a toy that flies. You may think it’s lame right off the bat, but think of the possibilities! You can fudge with absolutely anybody. Floating stuff is scary, and if you’re flying it down the dorm hallway and that fudgeer who always pees in the shower steps out of his room, he could piss his pants instead. It’s cheap, but you can get more laughs than a Tickle-Me Elmo out of this thing. It could also add a whole new dimension to those times when you’re high and laying on the floor, contemplating the universe and just how exactly this shark can float over your head without a string. You can get a set of both the Shark and the Clown Fish over at Amazon. 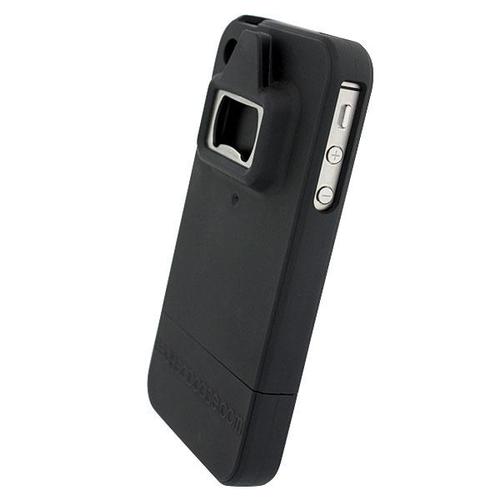 Bottle openers are sometimes the rarest and essential tools needed for most parties. When you’re tired of opening your bottles with your teeth or on the edge of a table, bust out this new iPhone case with the bottle opener built in. What does this say about you? This says that you can enjoy the fine beers in life, and that you’re too much of a gangsta for that twist-off stuff. You can grab one as a gift for $19.99.