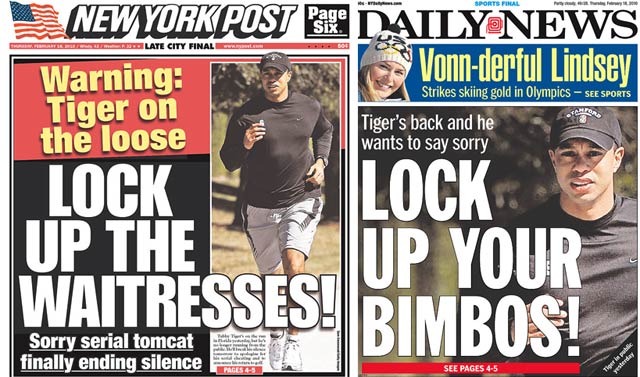 Last Black Friday, everyone in the world was greeted with headlines and news of the famous golfer’s car crash in his neighborhood in Florida.

The 34-year-old has 97 professional wins and was at one point the World’s number one golfer. His estimated net worth is $90.5 million (my guess is BEFORE the divorce) and with 14 major professional golf championships under his belt, it doesn’t seem like Tiger should have too much to worry about.

But wait, he’s a huge asshole who cheated on his wife with numerous cheap-looking, bleached bimbos. And his wife is a Swedish swimsuit model. And he has two kids with her. And he cheated on her while she was pregnant. Did I mention that I don’t like him? 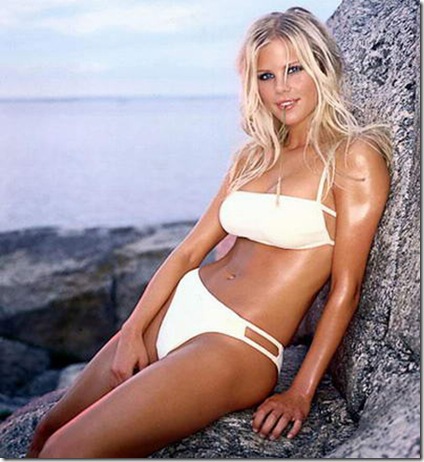 I don’t know what it is with professional athletes who think they can cheat, but when you get married, you say your vows for a reason. “Forsaking all others” doesn’t seem to register into the pro-athlete marriage guidebook. 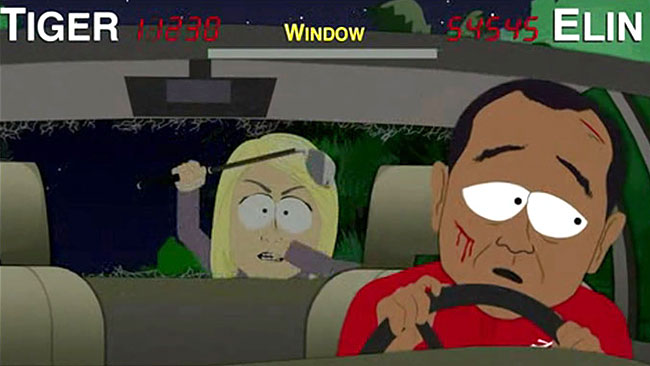 While his last Turkey Day ended up with a 2 a.m. car crash/ maybe beat-down from his wife, Tiger said his Thanksgiving this year is going to be a little less eventful.

“I’m going to be with my family. My mom is going to be there. We’re going to have a great Thanksgiving. We’ve turned the corner, turned the page, and it’s time to move forward,” Woods told the Associated Press. 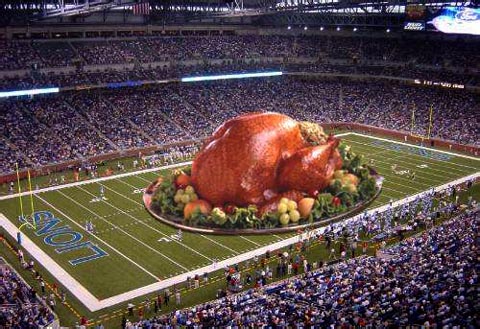 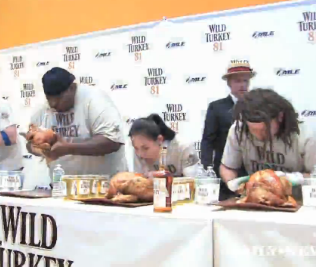 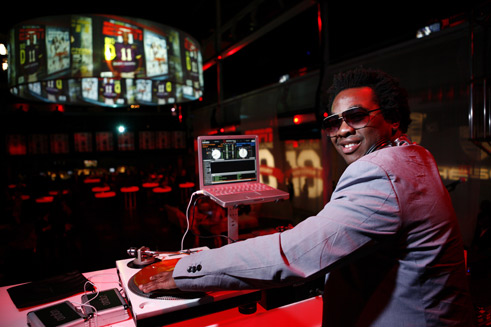 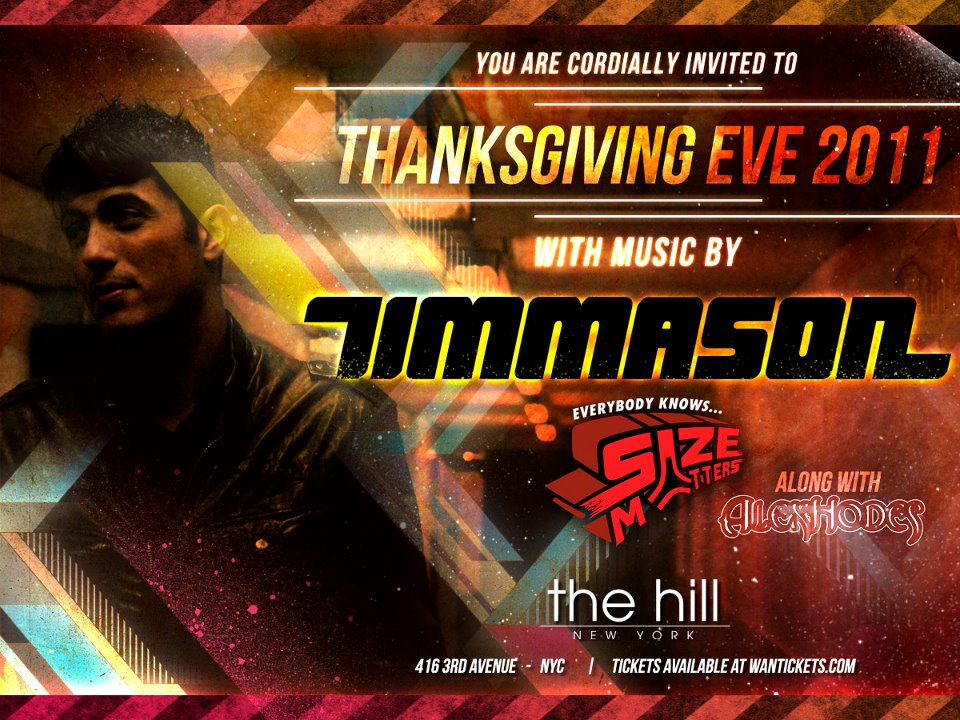 In NYC For Thanksgiving Eve? Rage With Tim Mason At The Hill