Today Is Officially Steve Jobs Day. Has This Gotten Out of Hand? 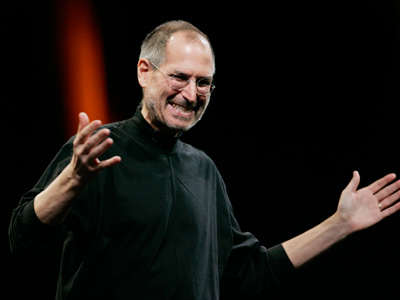 Usually days are named for people like Presidents, discoverers of America, war heroes, Saints, something of that nature. People who have done a whole lot of good for the world. Today was officially named however, by decree of California Governor Jerry Brown, Steve Jobs Day, for a dude who happens to have convinced America that owning one particular computer makes you more special than owning another. The iPhone is pretty cool but has this gotten out of hand?

To be fair, it’s only Steve Jobs day in California, for now. California is of course world famous for legendary Silicon Valley, where Facebook, Apple and Google all have headquarters. Essentially, it’s where all the magic happens, and in the personal electronics space, Steve Jobs has managed to rule over it with an iron fist. He’s had a great amount of influence over the tech whole, unmeasurable influence in fact, and his legacy should be remembered.

But his own Holiday? Holiday is of course a shortened version of Holy Day, and while all Holidays don’t have religious connotation, isn’t it pretty fitting that this would be the next step given the kind of hysteria going on the last week. I went to my local Apple store a few days after the event in question, and there were people sobbing and sticking hand-written Post-It notes on the window. The city store was even worse.

Come on people! This guy sold electronics. Sure they were good quality electronics but does selling a computer for $2,000 in a cute fold-out case complete with a Apple decal to stick on a car make you some kind of patron for humanity? Not to mention 80% of the parts in that computer were built by little Chinese children making 80 cents an hour. The only difference between him and Bill Gates was that he has the good sense to put Hipster music in his commercials and call his technicians “Geniuses.” His legacy is equal parts making quality electronics and making electronics cute. Steve Jobs Day? Please California. Please. 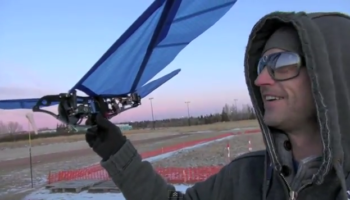