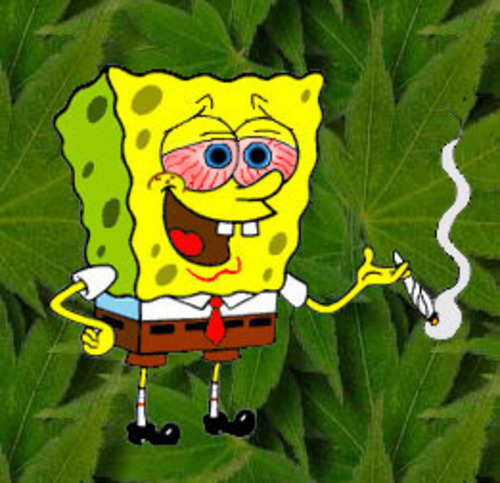 Say goodbye to your childhood, ladies and gentlemen. These R-rated versions of your favorite kid’s shows and movies will leave you rolling on the floor. Whether it be in laughter or in pain, I promise you’ll never think of them the same way for the rest of your lives. Bonus points if you can remember the original lyrics and dialogue while watching.

Although Dora never actually says any of this, I’m sure she’s been thinking it all along. Every day she seems to be sent on some ridiculous, trivial quest and never comes back with anything to show for it. If I were her, I would probably develop the attitude of a Hood Rat woman too.

Ariel seriously just needs to get laid. In the movie she asks Ursula for a pair of legs, but the sea witch really knew she just needed a vagina so she could get railed by Prince Eric.

I guess this is what the show Spongebob would be like if it was set in Harlem.

I’ve never seen Powerpuff Girls  before, but I would love to know what they are supposed to be saying. The voiceover fits so well with their actions, I’m beginning to think that it isn’t really a voiceover at all. Just what exactly are kids watching these days? And why was one of the girls put under the sink with a bucket on her head?

It seems like all children’s shows are funnier when turned ghetto. PBS and Nick Jr. should take a hint.

This is mostly just a failed attempt by Cartoon Network to make fun of the show Pokemon. I only included it because the first part with Punchachu actually had me laughing out loud. It’s all downhill from there though so feel free to skip through this one after the first ten seconds or so.

This show is basically already a parody of itself. All of these scenes were taken from actual aired footage. Believe me, I’ve been forced to watch my fair share of these weird ass aliens while babysitting.

This used to be my favorite show on Nickelodeon when I was younger. Key words: used to be. I definitely lost a piece of my childhood after watching this one.

I have no words. Just… wow.

We all know this is what Aladdin and Jasmine really wanted to say to each other. And who would have guessed that Jasmine had a urination fetish?